YouTube transforms its search with two new features YouTube has announced two new search features that will make it easier for users to find what they’re looking for amid the huge amount of content on the platform.Available on both desktop and mobile, users will be able to take advantage of visual search features.This means YouTubers… 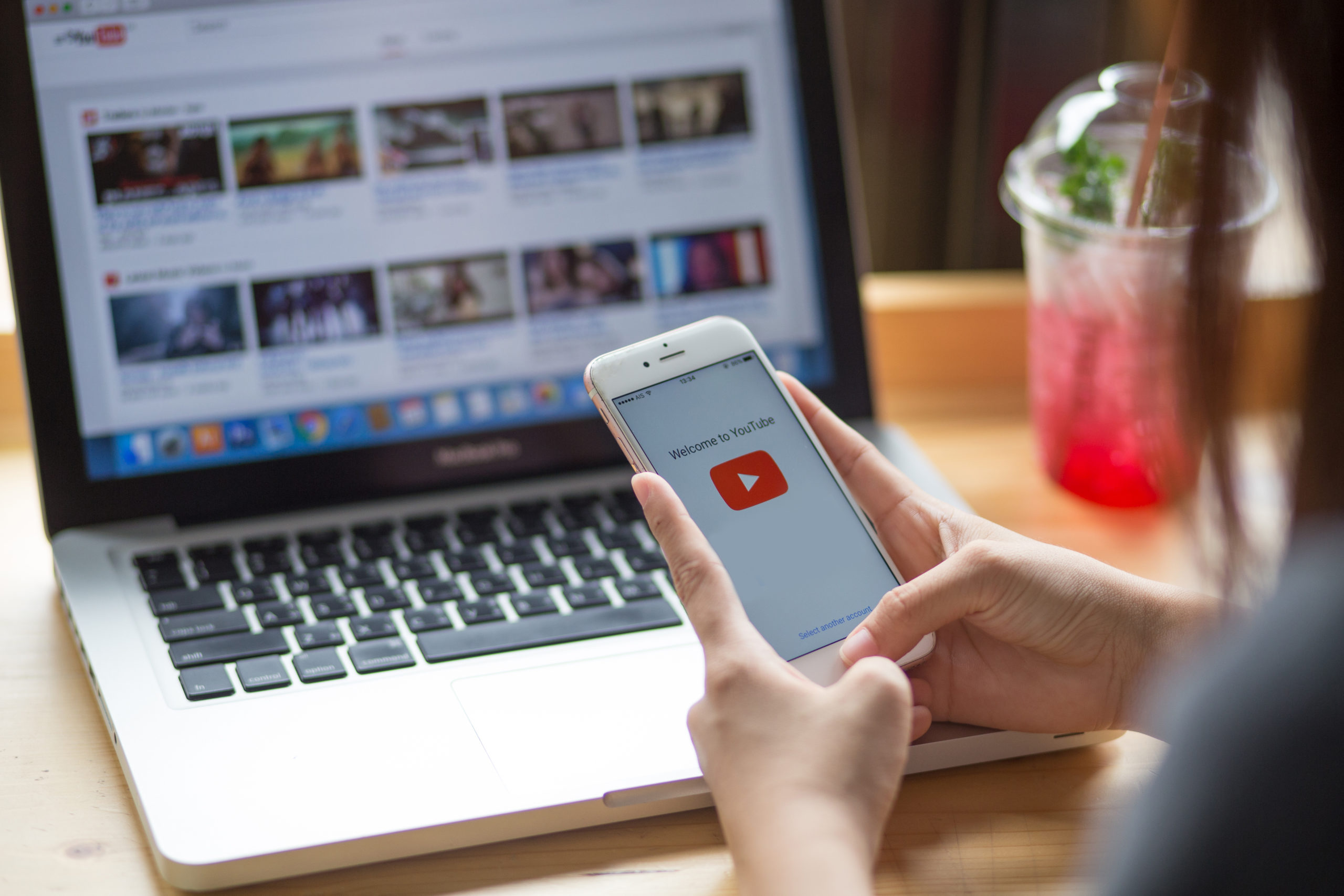 YouTube transforms its search with two new features YouTube has announced two new search features that will make it easier for users to find what they’re looking for amid the huge amount of content on the platform.Available on both desktop and mobile, users will be able to take advantage of visual search features.This means YouTubers can hover over a video’s thumbnail to watch a particular clip.This will make it easier for audiences to browse chapters within a video and jump directly to chapters they’re most interested in from search pages.The other product update recommends videos in other languages to the user, so long as the video has captioning available in their language.

So, to extend YouTube’s sourdough example, if you speak Icelandic and can’t find a good sourdough tutorial in your language, YouTube might recommend an English-language tutorial with Icelandic subtitles.To start, YouTube will supplement search results with English-language videos, but it plans to expand to more languages Both new features are currently rolling out globally for both YouTube desktop and app users.Facebook brings Reels to the main app As TikTok continues to gather momentum within the short-form video content market, Facebook has announced it is currently testing another pushback attempt via Reels.Previously only available on Instagram, Reels will now be accessible from the main Facebook app.The new feature will expose many Facebook users who are unfamiliar with TikTok to short-form videos, which has proved to be a massive success with younger audiences.

Currently, the testing is available to users in India, Mexico and Canada and the US.However, if it is successful we can expect it to roll out further.Twitter works on replay option for Spaces After removing Fleets from its platform – Twitter’s version of Stories – the social channel has shifted focus to its live audio platform, Spaces.With new reports suggesting the company plans on introducing new features to the platform, including a replay option.

Currently, audio-only platforms such as Spaces and Clubhouse lack a ‘replay option’.Introducing the new feature will allow creators and brands on Twitter to host shows and podcasts on the platform.The features were recently discovered in the back-end of Twitter’s code, and there are no confirmations that the experiments will be made public as of yet.TikTok announces new partnerships with Vimeo and Canva TikTok has announced it will be partnering up with Vimeo and Canva to provide more ways for marketers to streamline campaign creativity in each respective app.The new partnership will directly connect TikTok’s Ad Manager with each platform, allowing users to quickly build their content on TikTok creative and upload it directly into their campaign.Vimeo will allow users to build their TikTok ads within Vimeo Create, its subscription-based video builder.Whilst Canva has worked with TikTok to create 50 TikTok ads templates, helping to streamline campaign building.

As marketers migrate to TikTok for promotions, these new options provide more ways to increase brand growth and engagement.Facebook is all set to launch digital wallet, Novi According to a recent memo, Facebook is ready to roll out its digital wallet, Novi, after securing licences or regulatory approvals in nearly every US state.The wallet, which will be integrated into Facebook apps, offers free person-to-person payments both domestically and internationally.

This has the potential to position Facebook as a big challenger in the payments industry.Novi is different from the Libra cryptocurrency project, which Facebook tried and failed to release a couple of years ago.Facebook was forced to take another direction with that project due to great regulatory scrutiny, which led to the Novi wallet.. 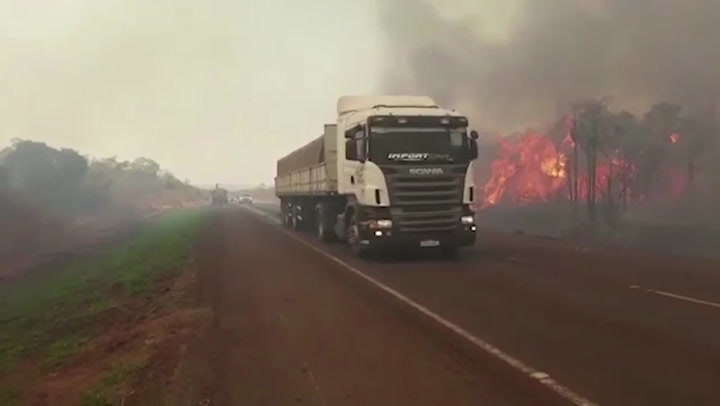