After contention over the language in its provision on cryptocurrency tax reporting, the Senate passed the $1 trillion infrastructure bill on Tuesday without an amendment.Now, many House Democrats are calling for change , just like crypto advocates and many senators have already attempted .The debate is centered around how the bill defines a “broker,” who,… 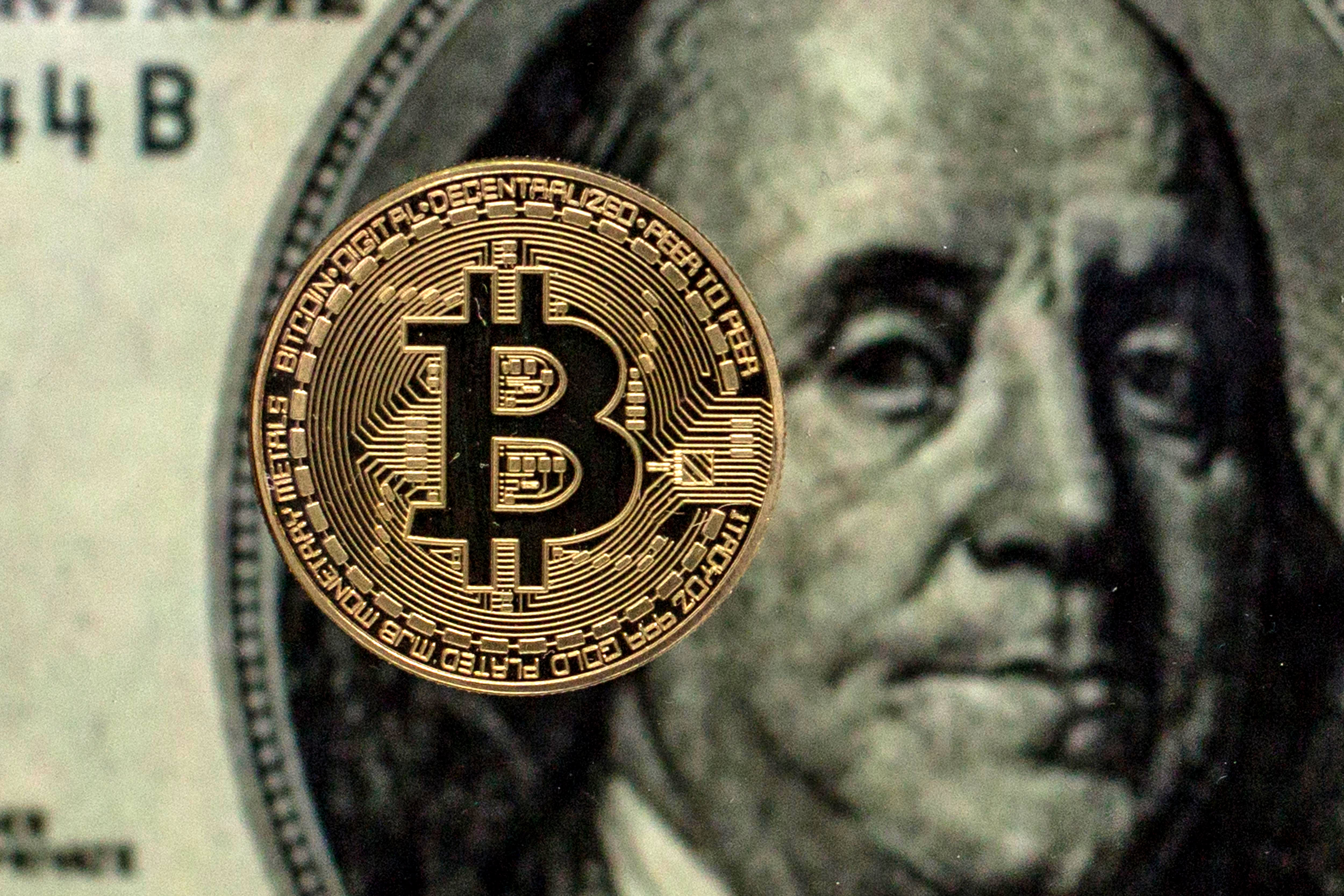 After contention over the language in its provision on cryptocurrency tax reporting, the Senate passed the $1 trillion infrastructure bill on Tuesday without an amendment.Now, many House Democrats are calling for change , just like crypto advocates and many senators have already attempted .The debate is centered around how the bill defines a “broker,” who, under the current provision text, will be required to report crypto gains in a type of 1099 form.Currently, the bill defines a “broker” as “any person who (for consideration) is responsible for regularly providing any service effectuating transfers of digital assets on behalf of another person,” which crypto advocates say is too broad .As written, it could potentially target miners, developers, stakers and others who do not have customers and therefore wouldn’t have access to the information needed to comply.Since the infrastructure bill passed in the Senate, members of the House, including Reps.

Ro Khanna, D-Calif., Eric Swalwell, D-Calif., Anna Eshoo, D-Calif., Bill Foster, D-Ill., and Darren Soto, D-Fla., have called for amendment and for the definition of a “broker” to be narrowed.If the House amends the bill, it would then be sent back to the Senate for another vote before proceeding to President Joe Biden’s desk.

But to avoid further delay, the U.S.Treasury Department plans to clarify its definition of a “broker” without amending the bill, Bloomberg reports , citing a Treasury official.The bill would remain unchanged, but Treasury would promise not to target non-brokers when later writing the tax law.However, many within the crypto community say such a promise isn’t necessarily binding.

Many would prefer something in writing, since it would clarify what the changes would be, said Garrett Watson, senior policy analyst at the Tax Foundation.Money Report “The fact that Sen.

[Robert] Portman came out and was very clear that their intent was not to extend this to folks in this space who could not comply was helpful,” Watson said.But, for many in the crypto community, “the worry is you don’t know if you could take [policymakers’] word on that.

Without that amendment, there’s gonna be nerves.” As written, the reporting requirements are “potentially unworkable,” Watson and Alex Muresianu, federal policy analyst at the Tax Foundation, wrote in a recent article .”Miners or even software developers [could be] swept up into recording information for tax purposes that they may not have access to because they’re not brokers,” Watson said.Crypto advocates worry that without adjustment, this provision will stifle crypto innovation in the U.S.and push business overseas, since there are significant penalties for failure to report with the IRS, Watson said.Regardless, the process of implementing any crypto tax laws will not happen overnight.”It might take a bit of time for the Treasury to produce a draft and final versions of regulations on this,” Watson said.”Even if the rules end up being perfectly sensible, and they plan on primarily only applying this to brokers, it’s gonna take some time.” Sign up now: Get smarter about your money and career with our weekly newsletter Don’t miss: The Senate just rejected the compromise crypto tax amendment to the infrastructure bill Also on CNBC – [33-year-old ‘just became a dogecoin millionaire’ after investing his savings] – [Mark Cuban on the dogecoin price surge: ‘Supply and demand is undefeated’] – [This 36-year-old Brooklyn artist made over $46,000 in six weeks selling NFTs].

Has Facebook changed its mind about releasing its own cryptocurrency? What will happen to Diem :: RBC.Crypto

Tue Aug 17 , 2021
The company is in talks to partner with stablecoin issuers to use their products.How the project was created and what problems it faced Facebook-owned Novi Financial, a digital wallet company, is in talks with third-party stablecoin issuers.The Block with reference to our own sources.Circle and Paxos are named among potential project partners.This may mean that…