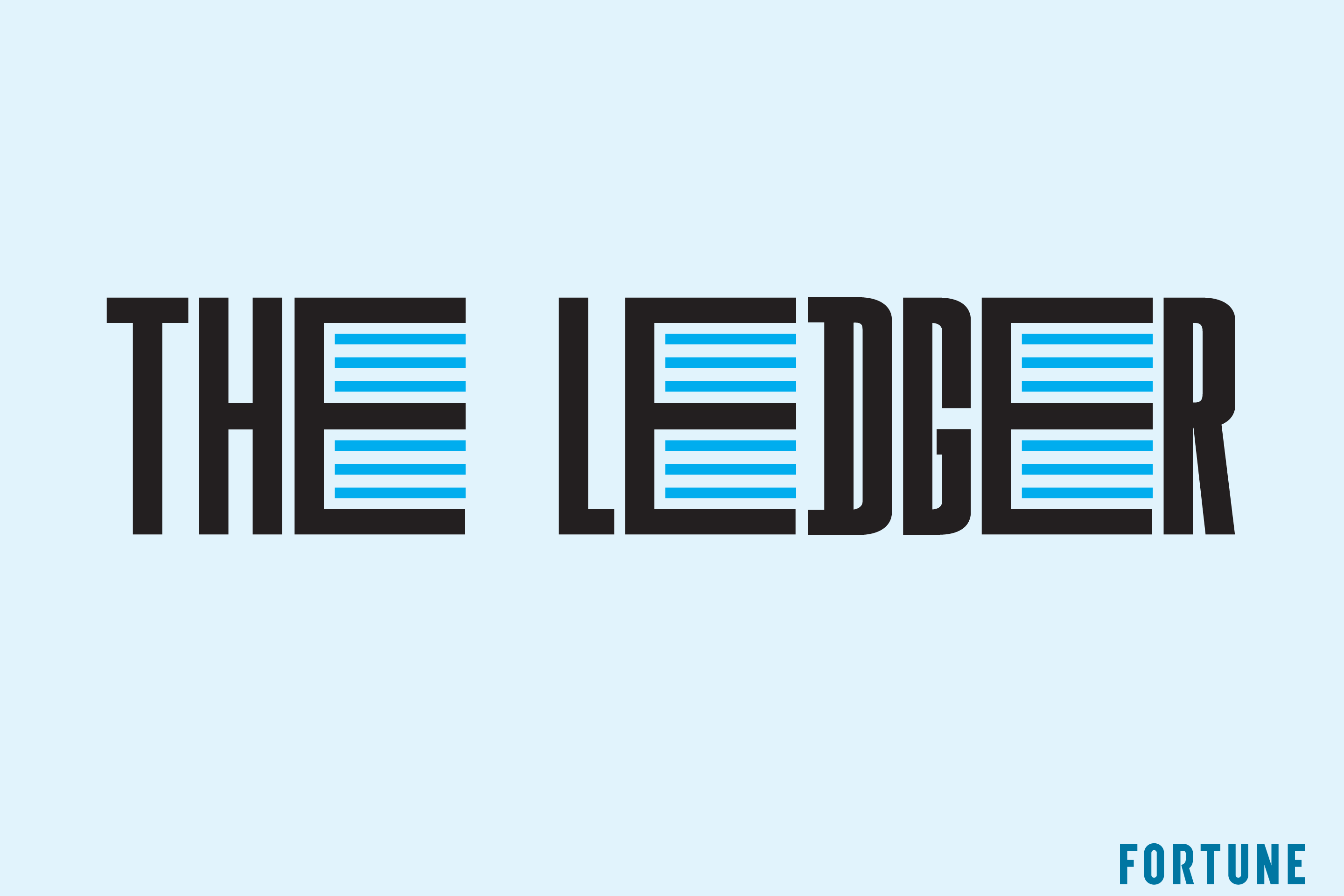 The crypto investing scene is a gloomy place of late but at least one group is having fun. Bitcoin maximalists–folks skeptical of cryptocurrency that’s not Bitcoin–have been having a grand old time dunking on other crypto tribes.
A prime example came in the form of an epic tweetstorm by a bitcoin loyalist named Eric Wall. In thirty tweets sharp as darts, Wall mocked the premise of crypto projects that raise money by selling tokens to use a blockchain service.

There’s a glut of these tokens, also known as “alt-coins” (many prefer a prefix that rhymes with “lit”), and their value has imploded spectacularly. Wall says this collapse was inevitable.
“It turns out, requiring users to hold tokens in order to access basic features is bad UX, horribly inefficient & unnecessarily complex,” ” he observes . And Wall has a point.

So many alt-coin projects now appear first and foremost designed to sell tokens, rather than creating a compelling technology people want or need. In this sense, the Initial Coin Offering (ICO) economy feels like the obverse of the classic Silicon Valley playbook, where successful startups–think Pinterest or Instagram– attract millions of users and only afterward try to make money from them.

Bitcoin maximalists can also take satisfaction their beloved currency is down about 65% from the height of last year’s mania, when it almost nudged $20,000. That sort of decline is nothing to celebrate, of course, but it looks rosy compared to the wipeouts that have befallen other currencies, many of which have fallen more than 80% or even 90%.
The maximalists can again crow Bitcoin is like honey badger. The currency has run a gauntlet of perils–from forks to exchange hacks to alt-coin competitors–and emerged even stronger.

Have a great long weekend, everyone.
GOT TIPS?
Send feedback and tips to [email protected]

In light of a recent report by Ripple’s CTO claiming XRP is more decentralized than Bitcoin, it felt like a good time to re-up my July interview with CEO Brad Garlinghouse who makes the case why XRP is not a security.
BUBBLE-O-METER Research by Coinbase ( cited above) found 42% of the world’s top 50 universities offer blockchain courses. The company’s report also included a survey that polled 675 students about crypto. These numbers seem high, but this what they found :
9% have taken a cryptocurrency course 18% said they own cryptocurrency MEMES AND MUMBLES An old favorite has a new day in the sun.

Remember Dogecoin? The silly, Shiba Inu-inspired token based on the Doge meme just soared 60% based on the launch of something called Dogetherum .
If anyone can explain what the hell this is about, please send us a tip.
FOMO NO MO’ Don’t miss out: When we at The Ledger received a story pitch about a cryptographer who had been publishing a secret blockchain in the New York Times for 23 years, we thought it must be some crackpot. Turns out we were wrong.

While we wish we had picked up the story, we’re glad to share this nugget from Motherboard’s account , which broke down the NYT blockchain mystery:
“Instead of posting customer hashes to a public digital ledger, Surety creates a unique hash value of all the new seals added to the database each week and publishes this hash value in the New York Times . The hash is placed in a small ad in the Times classified section under the heading “Notices & Lost and Found” and has appeared once a week since 1995.

”
We hope you enjoyed this edition of The Ledger. Find past editions here , and sign up for other Fortune newsletters here .

Question, suggestion, or feedback? Drop us a line ..