The number of babies born in Canada fell to a nearly 15-year low last year amid the COVID-19 pandemic, but experts say that’s not the only factor leading to the decline. Statistics Canada said 358,604 live births were reported across the country in 2020, the lowest number since 2006.The decline from 2019 — 3.6 per… 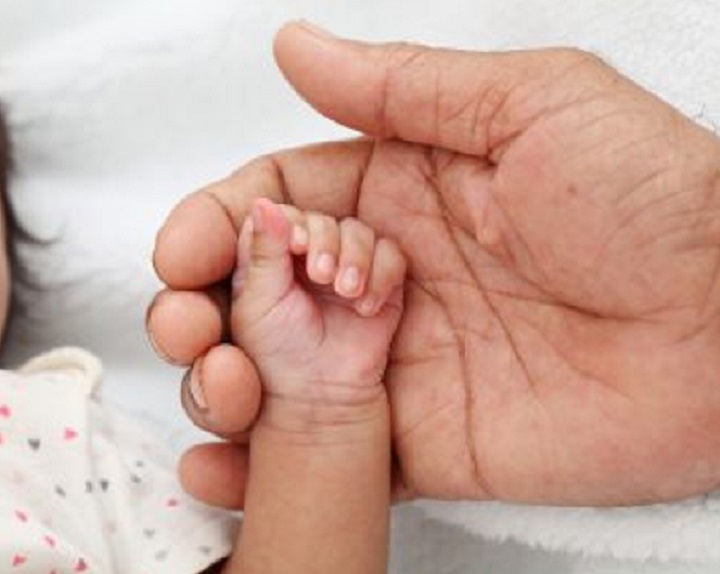 The number of babies born in Canada fell to a nearly 15-year low last year amid the COVID-19 pandemic, but experts say that’s not the only factor leading to the decline.

A decline was noted in every province and territory, the report noted further.

“It’s a consistent downward trend, and it’s consistent across most of the northern industrialized countries such as the U.S.and Australia,” said Mary-Ann Murphy, an associate professor at the University of British Columbia, who specializes in aging and demographics.

The Statistics Canada report, released Sept.28, noted the United States saw a four per cent drop in births between 2019 and 2020, with decreases of 3.9 per cent and two per cent in the United Kingdom and France, respectively.

The number of births in Canada has been falling steadily over the past five years.There were over 383,000 births in 2016.

Murphy said the COVID-19 pandemic proved to be “the opposite of a baby boom,” with younger couples more concerned about job losses, finances and maintaining a roof over their heads than growing their families.

“I’ve got classrooms full of students who have paid for student loans and are getting close to completing degrees, and they will tell you that they have no intention of wasting those degrees,” she said.

Because of that, Murphy said, lots of women are spending what were once child-rearing years on advancing their careers and livelihoods — meaning many of those who do get pregnant don’t do so until their early 30s.

“And when you wait that late, you’re not going to end up having very many kids,” she said.

Meanwhile, traditional couples are choosing to not have children at all more than ever.As of 2016, just 51 per cent of couples were living with children , the lowest number on record.The number of childless couples has grown at a faster rate — just over seven per cent — than couples with children (2.3 per cent).

“People have been inside, the bars and clubs have been closed, and people have lost those traditional ways to meet people,” she said.

“At the same time, divorce lawyers have never been busier.

So families were also breaking apart last year because they couldn’t stand being isolated together.”

According to Allison Venditti, founder of advocacy group Moms at Work, systemic societal problems that were already in place prior to the pandemic like the pay gap forced many women who had children or were planning to have them to either be “completely burnt out or laid off.”

“COVID sort of laid out very plainly for women where they sort of stood in society, especially mothers,” said Venditti.

“For anybody who had children, women who had been working became default caregivers, really with no choice, because women make less money.”

Venditti also said that choice to decide on having kids was also compounded by the huge financial pressures associated with having them, and that many women who were making that decision witnessed what was happening to mothers in the workforce during the pandemic.

Several studies, reports and surveys pointed to women and especially working mothers as having had the short end of stick when it came to their careers and workforce futures during the pandemic.

A survey conducted in September 2020 found that one-third of working mothers in Canada had thoughts about quitting their jobs while a study in January 2021 from McKinsey & Company found that mothers were more than twice as likely as fathers to worry about their performance being judged negatively due to caregiving responsibilities.

“On average over the study period, women accounted for 53.7 per cent of the year-over-year employment losses,” read the study.

“At the onset of the pandemic, in March 2020, employment losses for women accounted for 62.5% of overall employment losses, possibly linked to the allocation of family responsibilities in households and the fact that the many people perceived restrictions as being temporary.”

While Statistics Canada pointed to the losses as being more balanced over the spring of that year, women still accounted for the majority of year-over-year employment loss with a peak in November at 59.6 per cent.

“It was like we were expected to be both full time caregivers and full time workers,” said Venditti.

“You know, between me and my partner because women are systemically penalized, it makes more sense to protect your partner’s job because he has a full time job with benefits and whatever.So for us, it wasn’t a choice.”

More non-hospital births The Statistics Canada report also found that there were more births in non-hospital settings like the home last year compared to 2019 — likely due to mothers’ fears of entering a hospital in the first year of the pandemic.

The spike in non-hospital births in 2020 came after a gradual decline over the previous five years, which itself followed a steady uptick between 2005 and 2015.

Almost 40 per cent described the increased interest in home births as moderate or large.

Murphy said no matter how women chose to have children last year, the pressures surrounding that choice were likely higher than in previous generations.

She added that’s why governments are increasingly focusing their messaging on family-oriented policies like inexpensive child care and child tax credits to help convince more people to start a family.

“You had people losing their jobs, this increase in the cost of housing,” she said.“Those who did have kids had to stay home and be daycare as well as teachers.

“So you could understand why a rational woman or a couple might just say, we don’t think so.”

— with files from the Canadian Press

Mon Oct 4 , 2021
Share What you'll learn How to master your time by changing your mindset and focusing on the high-value actions that will lead you to create long term success How to prioritize tasks and do only the work that matters How to create a success-based routine in 8 steps Powerful time management techniques to stop procrastinating… 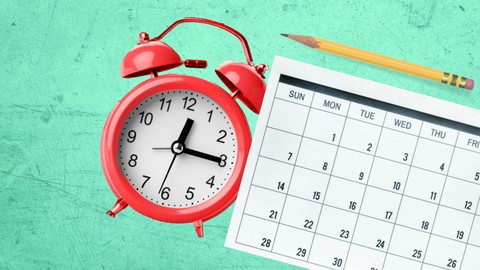