Three women from Long Island, New York, are facing federal charges for allegedly kicking and punching Delta Airlines employees after they weren’t allowed to board a flight, the U.S.Attorney’s Office for the Eastern District of New York announced Thursday.The alleged assault could land the women in prison for up to ten years.Jordan Nixon, 21, Janessa… 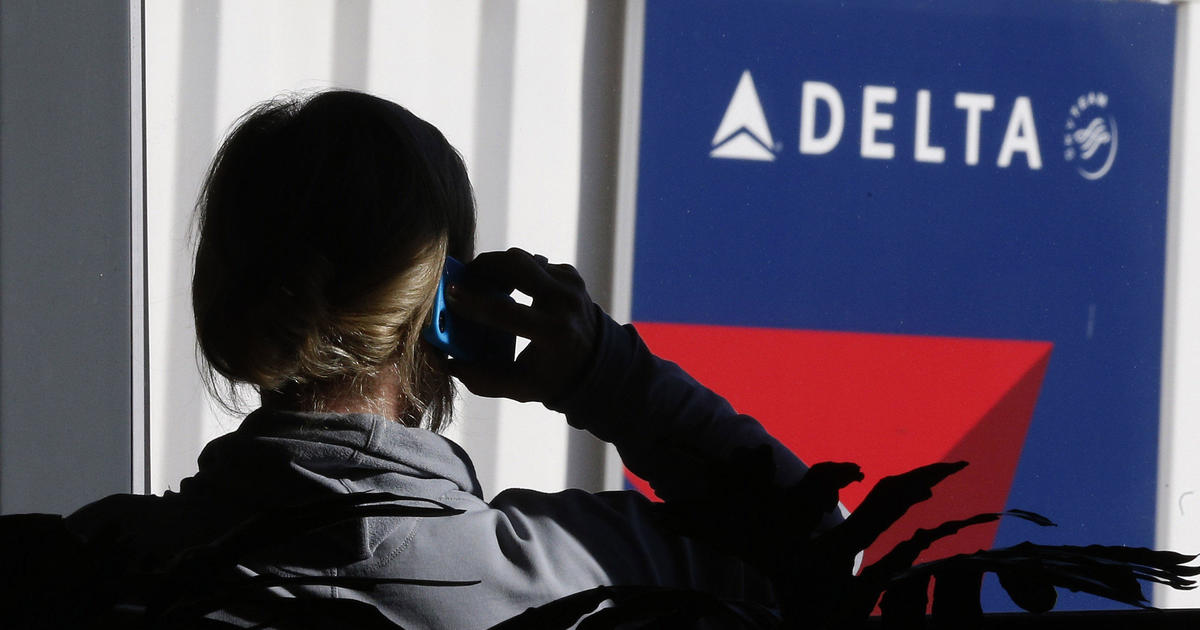 Three women from Long Island, New York, are facing federal charges for allegedly kicking and punching Delta Airlines employees after they weren’t allowed to board a flight, the U.S.Attorney’s Office for the Eastern District of New York announced Thursday.The alleged assault could land the women in prison for up to ten years.Jordan Nixon, 21, Janessa Torres, 21, and Johara Zavala, 44, arrived at John F.

Their morning flight was delayed for more than four hours, and during that time the women allegedly ordered nine alcoholic drinks, according to a letter U.S.Attorney for the Eastern District of New York Breon Peace sent U.S.Magistrate Judge Vera M.

“The defendants were belligerent, with one appearing to be visibly disoriented and possibly intoxicated, and another who was refusing to properly wear her mask,” the indictment read.Several Delta employees allegedly determined that the trio shouldn’t board the plane because of such behavior, and notified the women that they could rebook their flight later that same day.The women allegedly refused to leave the jetway and began yelling and cursing at the security officer who came to the scene for assistance, according to Breon’s letter.Nixon is accused of removing the officer’s radio and striking him repeatedly with it.

When the flight’s gate agent attempted to intervene, Zavala allegedly punched them in the face.The agent then called for help.The security officer fell to the ground and all three women allegedly hit and kicked him.Torres is accused of stepping on the officer’s head and face, which caused bleeding.And when the officer tried to leave for help, the women allegedly “pulled him back by his vest, tearing the vest apart,” according to Breon’s letter.

The flight’s crew eventually pulled the officer away, but the three women “continued to scream and strike” the employees.The security officer and flight gate agent were both treated at a hospital for their injuries and have not returned to work since the attack, Breon’s letter states.”As alleged, the defendants viciously assaulted an airline security officer,” Peace said in a statement Thursday.”The extreme and aggressive behavior in connection with our air travel is out of control.” The women were arrested for assaulting airline security and released on bond.Nixon and Zavala did not appear at a status conference on January 5.Only Torres’ attorney was present.According to the Federal Aviation Administration , there were nearly 6,000 reports of unruly passengers in 2021, including more than 4,200 mask-related incidents.

More than 1,000 investigations were initiated.And so far in 2022, there have been 76 unruly passenger reports, the FAA reports .FBI assistant director-in-charge Michael J.Driscoll said the agency is “aggressively addressing this emerging threat and take all cases seriously.” “Anyone who thinks they can get away with this type of unruly behavior should be reminded that their actions are criminal and can result in time behind bars as a result of federal criminal charges,” he said Thursday.The three women were scheduled to be arraigned Thursday..

Sat Jan 15 , 2022
South Carolina Sen.Lindsey Graham sent GOP Leader Mitch McConnell a very clear message Wednesday night: Get on board with Donald Trump or get out.Asked by Fox's Sean Hannity about the "swampiness" of the Kentucky senator, Graham answered this way : "Elections are about the future.If you want to be a Republican leader in the House… 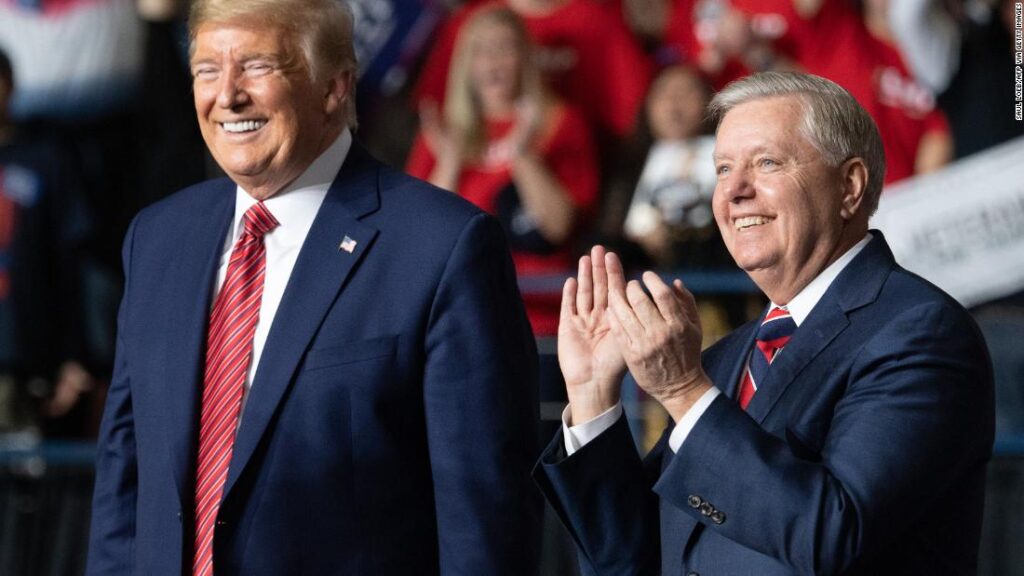