Home » Cryptocurrency News » Cryptocurrency News » Time Magazine to accept crypto payments for digital subscriptions Time Magazine to accept crypto payments for digital subscriptions April 19, 2021 Crypto.com users can buy 18-month subscriptions of Time Magazine using CRO and other cryptocurrencies.
2436 Total views
20 Total shares
In partnership with Crypto.com, a leading digital currency platform, Time is now accepting one-time crypto payments for its 18-month digital subscription.Users who elect to pay with Crypto.org Coin, or CRO, will receive up to 10% cash back on their purchase.The digital subscription is valued at $49.
The option to pay with cryptocurrency is currently only available in the United States and Canada, with a global rollout scheduled for July 2021.
Keith Grossman, Time’s president, said the partnership with Crypto.com represents further innovations that will allow his publication to build on its existing community of 2.3 million subscribers.
Bharat Krish, Time’s chief technology officer, described the cryptocurrency-as-a-payment option as the “next phase in Time’s “continued digital transformation and is the latest example of how Time is embracing new technologies in order to build innovative products and offerings for all members of our community.”
Time Magazine has been swift to embrace digital assets this year, having only recently auctioned three nonfungitble token covers based on the now famous, “Is God Dead?” design from April 8, 1966.For its April 5, 2021 cover, Time asked, “Is Fiat Dead?” in reference to state-backed paper currencies.
Crypto.com has been a leading proponent of digital currency payments, giving users significant discounts for paying with its native CRO tokens.The company has also launched a suite of pre-paid Visa cards that reward users with cashback rewards paid with CRO tokens.
Time Magazine, the popular American news publication first issued in 1923, is now accepting cryptocurrencies as a form of payment, offering yet another compelling sign that digital-asset adoption is on the rise.Share this: Top 5 cryptocurrencies to watch this week: BTC, ETH, BNB, DOT, EOS Historical trends act as a gauge for traders to assess the possibilities for the future.April has been a bullish month for Bitcoin (BTC) with eight monthly closes in the green and only two instances of negative returns.

Danny Scott, the CEO of the Bitcoin exchange CoinCorner, said that Bitcoin could rally to $83,000 if it… Millionaire Bitcoin addresses go parabolic as BTC price crosses $20K Early BTC miners with the foresight to hodl have now become millionaires.4099 Total views 19 Total shares Bitcoin’s (BTC) parabolic run has turned early miners into millionaires at a pace rarely seen before.Data from Glassnode shows that the number of Bitcoin addresses holding at least $1 million has skyrocketed to 66,540 this week… EOS Hard Fork in 10 Days, Major Updates for Tron, Neo: CT Analytics Cointelegraph Analytics team released a summary of the most anticipated upcoming events for major coins including EOS, Tron (TRX) and Neo (NEO).EOS to have its first hard fork on Sept.23EOS, the 7th biggest cryptocurrency by market cap, is expected to have its first consensus upgrade on Sept.23, as EOS block producers (BPs) agreed… CBDCs Hold No Interest Without Full Anonymity: Banxico Deputy Governor Central bank digital currencies (CBDC) will not hold much interest for the general public unless they provide full anonymity, the deputy governor of Mexico’s central bank has argued.

The executive’s remarks were published by the Bank for International Settlements on July 11.Javier Calafell, deputy governor of the Bank of Mexico (Banxico), delivered a speech on… CFTC Commissioner Brian Quintenz Suggests Creation of Crypto Self-Regulatory Organization United States Commodity and Futures Trading Commission (CFTC) commissioner Brian Quintenz has suggested that participants in the cryptocurrency industry should create a self-regulatory structure.Quintenz made his remarks during a Bipartisan Policy Center panel held on Feb.12.More precisely, Quintenz said that because of the CFTC’s lack of crypto statutory oversight capability, he suggested that… Bitcoin Will Never Be Truly Private Says Andreas Antonopoulos Andreas Antonopoulos says Bitcoin will probably never have privacy features like those in Monero.

François Villeroy de Galhau, the governor of the Bank of France, announced that the bank will start testing the digital euro project by the end of the first quarter 2020, French financial publication Les Echos reports… September ICO Market Overview: Trends, Capitalization, Localization Disclaimer: This article does not contain investment advice or recommendations.Every investment and trading move involves risk, you should conduct your own research when making a decision.The ICOmeter aims to provide the accurate and concise information about the development of the ICO market in the previous month, and its relation to the all-time statistics.The… Uber’s Largest Shareholder SoftBank Denies Deal With Bitmain, Other Investments Uncertain An official from SoftBank has denied their involvement in the investment deal with Bitcoin (BTC) mining behemoth Bitmain that was reported last week by both crypto and mainstream media sources.As previously reported, Bitmain had allegedly sealed a pre-Initial Public Offering (IPO) financing deal which had brought its valuation to $15 billion.Both Chinese tech… Leave a Reply Search.

Tue May 18 , 2021
Ethereum Berlin hard fork now deployed, here’s what to expect Ethereum price prediction: Ethereum fails to reach $2,300, set to move lower today ETH /USD opened at $2,241 after a strong move to the downside resulted in a brief retest of $2,000 support.From there, the market got quickly pushed higher, closing the day with a… 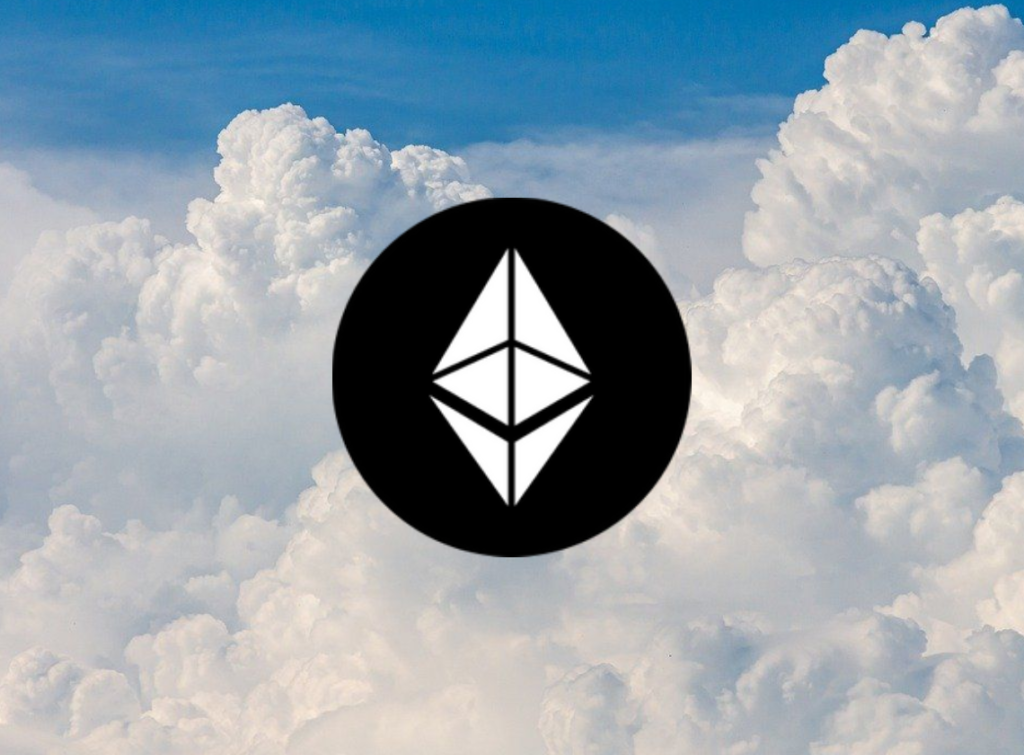