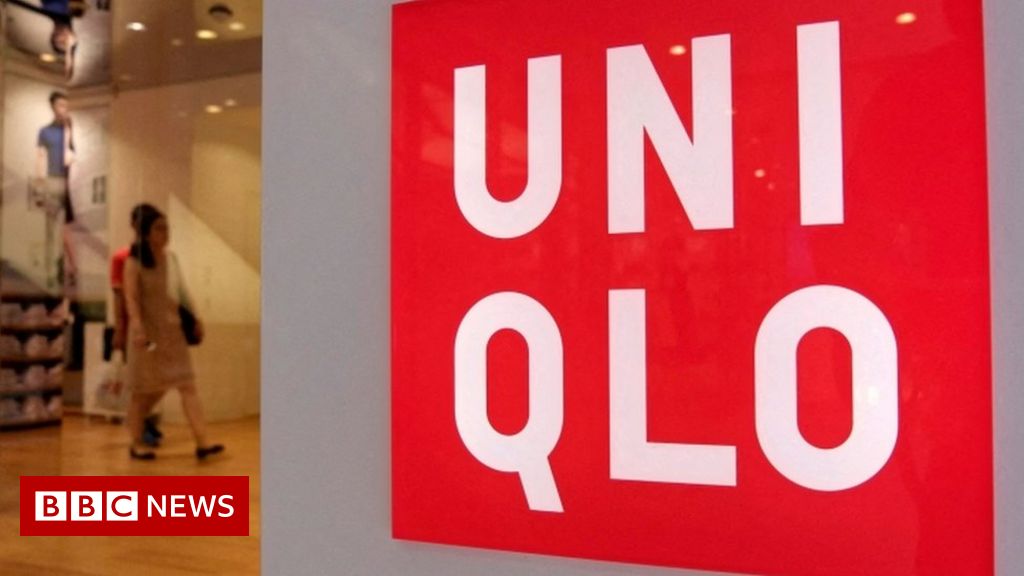 Copy link About sharing Related Topics Russia-Ukraine war Image source, Reuters The owner of Uniqlo has defended its decision to keep its Russian shops open, saying that clothing is a “necessity of life”.

Uniqlo has 49 stores in Russia and while it will “monitor the situation” it has no plans to suspend trading.

A number of Western firms such as Zara and H&M, have halted operations in Russia because of the war with Ukraine.

But Fast Retailing’s founder Tadashi Yanai said Russia’s people “have the same right to live as we do”.

Mr Yanai told Japan’s Nikkei newspaper: “There should never be war.Every country should oppose it,”

But he said: “Clothing is a necessity of life.The people of Russia have the same right to live as we do.”

Uniqlo is not alone in its decision to continue its operations in Russia, despite a number of firms exiting the country in reaction to its invasion of Ukraine.

Many international firms that rely on production plants and customer bases in Russia have chosen to stay in the country.

Fast food & drinks Food and drink giants McDonald’s and Coca-Cola have been criticised on social media for failing to speak out on Ukraine’s invasion and close their business in the region.

#BoycottMcDonalds and #BoycottCocaCola have been trending on Twitter in recent days.

Pepsi, Burger King and Starbucks also appear to be still trading in Russia.

It is a big market for these companies.McDonald’s, for example, has 847 stores in Russia.

As yet, none of these firms have responded to repeated requests from the BBC for comment.

Yum Brands, the owner of KFC and Pizza Hut, says it has suspended all investment in Russia “while we continue to assess additional options”.

The company – which has about 1,000 KFC outlets and 50 Pizza Hut restaurants in Russia mostly run by franchisees – is not pulling out of the country, but says it will “redirect all profits from operations in Russia to humanitarian efforts”.

Dairy The world’s largest yoghurt maker, French firm Danone, has said it will not commit new investment to Russia but will continue to sell dairy, water bottles and baby food in the country.

“It is very easy to get drawn into black-and-white thinking and demagogic positions, but in the end our reputation is about our behaviour,” chief executive Antoine de Saint-Affrique told the Financial Times.

Image source, Getty Images Image caption, Danone dairy production at one of its biggest plants in the Russian town of Chekhov “We have a responsibility to the people we feed, the farmers who provide us with milk, and the tens of thousands of people who depend on us.”

Tobacco Tobacco giant Philip Morris International was the leading foreign company by revenue in Russia in 2020.

It has suspended operations in Ukraine but not Russia.

Japan Tobacco, which has a 37% share of the Russian market and 4,500 employees in the country, also continues to operate in Russia.

Its tax payments in 2020 accounted for 1.4% of the Russian Federation state budget according to the company’s website .Japan Tobacco says it is “fully committed” to complying with national and international sanctions.

British American Tobacco (BAT) has 2,500 workers across 76 offices in Russia and continues to sell cigarettes in the country where it has operated for more than 30 years.

“BAT always complies with relevant regulation and legislation wherever we operate, and we are aligned with all international sanctions,” a spokesperson told the BBC.”We continue to closely monitor the situation as it evolves.”

Imperial Brands is also still selling into Russia and said it is “examining the situation in Russia very closely”.

It has 1,000 Russian employees and one factory.A spokesperson said: “We will react appropriately and our people will be the first to be informed of any action we take.”

Cars Russia is carmaker Renault’s second-biggest market and accounts for around 12% of Renault’s revenue, about $5.5bn (£4.2bn).The French government currently has a 15% stake in Renault and is its most important investor in terms of voting rights.

The French company has not made any statements on the issue and has not responded to the BBC’s request for comment.

Home goods Image source, Getty Images Alan Jope, the chief executive of Anglo-Dutch consumer goods giant Unilever has condemned the invasion as a “brutal act of war” in a post on Linkedin.

However, operations at the firm’s sites in Moscow, Omsk, Saint-Petersburg, Ekaterinburg and Tula remain open.

Nestle, which made $1.7bn from Russian sales in 2020, has six factories in Russia making snacks and drinks.The firm says it has “business continuity plans in place that can be activated as needed”.

“The safety and protection of our employees remains our highest priority.

We will not speculate on any potential sanctions.

Technology Responding to Ukrainian deputy prime minister Mykhailo Fedorov’s letter and tweet calling on the company to leave Russia, Japanese conglomerate Hitachi said it “continues to monitor the situation closely”.It said it had paused “operational activity in the affected areas”.It did not specify whether these areas related to production in Russia or its plants in Ukraine.

Mr Fedorov has tweeted: “Day 13 of the bloody Russian invasion of Ukraine! I urge @HitachiGlobal to stop supplying products and providing services in Russia when their tanks and missiles kill peaceful Ukrainians!”

— Mykhailo Fedorov (@FedorovMykhailo) March 8, 2022 The BBC is not responsible for the content of external sites.

View original tweet on Twitter In a statement, Hitachi said: “Right now, our top priority is the safety and health of our staff and their families.As a result of the current situation, operational activity in the affected areas has been paused.”

Beer The Carlsberg Group has decided to immediately stop new investments into Russia as well as exports from other Carlsberg Group companies to Baltika Breweries in Russia.Carlsberg took control of Baltika, Russia’s largest beer brand, in 2008 and it will continue to employ around 9,000 staff in the country.

“We will respect all applicable sanctions being put in place and continue to assess the situation in relation to our business in Russia,” the firm said.

3 hours ago Growing numbers of firms pull back from Russia 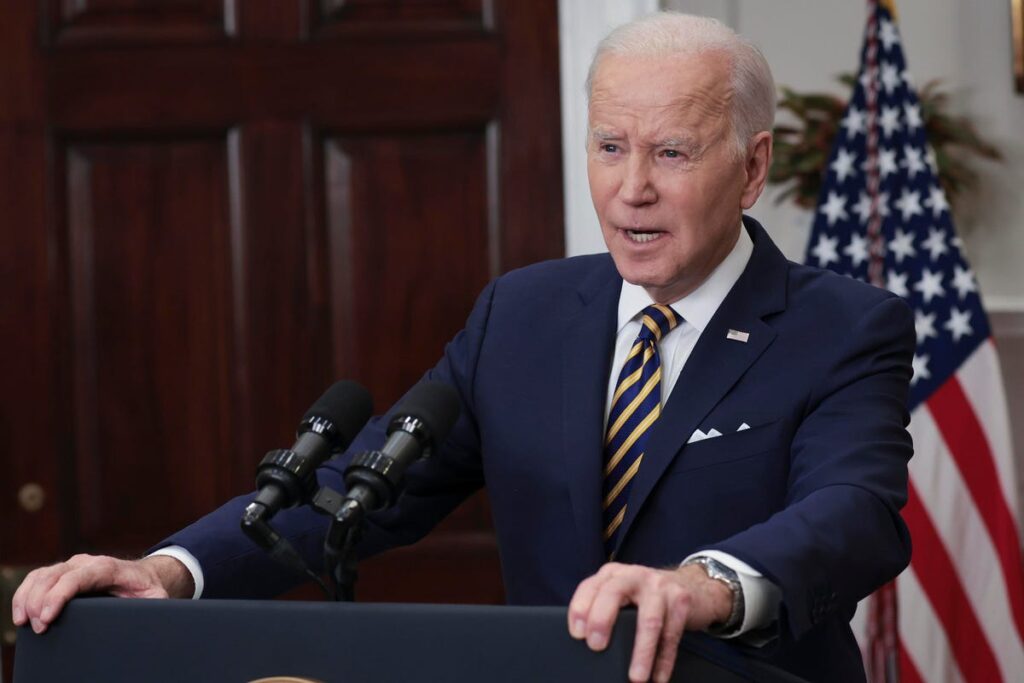