Video Games Giant Ubisoft Is Looking for Blockchain Startups to Support Video Games Giant Ubisoft Is Looking for Blockchain Startups to Support bitcoin news , crypto coin , crypto news #bitcoin #news # invest #money
Are you developing a blockchain game that could be the next Cryptokitties or even take blockchain games mainstream, if only you had some help from a major company in the field? You’re in luck, because French video games giant Ubisoft is now looking for new blockchain startups it can support.
Also Read: Honk Launches Token Sale to Fund SLP-Powered Sports Betting Site Ubisoft Entrepreneurs Lab to Focus on Blockchain
Video gaming giant Ubisoft has announced that its Entrepreneurs Lab is now recruiting new startups for its fifth season of the incubator program.Starting in May 2020, the next season of the Ubisoft Entrepreneurs Lab will last until November 2020 and will focus on two main fields: Blockchain and Social Entertainment.
This program is free for the selected ventures, and it will be held both in Paris and Singapore, but startups from anywhere in the world can apply.The selected teams will benefit from a tailor-made mentorship program adapted to their specific needs, and conducted with the experts from Ubisoft on various skills such as tech, UX, art and design, production, marketing, and legal.
“Blockchain technology is entering every single industry, including the Entertainment industry,” explained the Ubisoft Entrepreneurs Lab.“We can see a nascent ecosystem flourishing in many different directions exploring new possibilities to envision the relationships with the gamers, and between them, virtual assets ownership and exchanges, transaction security, and all what a crypto currency can allow.

We have already worked with Blockchain startups now for more than 3 seasons and we want to keep on progressing on that mysterious but promising topic.” Ubisoft’s Rayman
Headquartered near Paris with several additional studios around the world, Ubisoft is one of the largest publicly traded game companies in the world in terms of both revenue and market capitalization.It employs about 16,000 people globally and publishes many popular video game franchises including Assassin’s Creed, Far Cry, Prince of Persia, Watch Dogs and Rayman.
Part of the Strategic Innovation Lab, the Ubisoft Entrepreneurs Lab’s stated mission is to team up with innovative startups to explore technologies or trends that might become critical for the company in the future.

The lab works with each startup batch for a six-month season, aiming to create valuable collaborations between each startup and the Ubisoft group as a whole.Examples of Utilizing Crypto in Gaming
The use of blockchain technology and crypto assets in video games has begun to mature recently with games that finally look like they’re actually fun, and not just ugly tech demos.For example, in October news.Bitcoin.com reported about a new sandbox game called Realmx that leverages the Bitcoin Cash ( BCH ) blockchain in order to enhance the gameplay experience.You don’t need the cryptocurrency to play the game but BCH can improve player abilities by offering in-game assets and extensible crafted items.All of the crafted items are stored on the BCH chain.Games.Bitcoin.Com
Of course the very first use case of crypto in gaming ever was simply people using bitcoin as a secure and private funding method for online betting.

Today this usage is still going strong on sites like Bitcoin.com’s very own online gaming platform.
The site allows users to enjoy the games anonymously while also offering two-factor authentication, password-protected accounts, and a dedicated customer support team to ensure a smooth gaming experience.The platform has recently been releasing a whole range of new games from leading companies in the industry.
What do you think about Ubisoft looking for blockchain video game startups to support? Share your thoughts in the comments section below.
Images courtesy of Shutterstock.
Verify and track bitcoin cash transactions on our BCH Block Explorer , the best of its kind anywhere in the world.Also, keep up with your holdings, BCH and other coins, on our market charts at Bitcoin.com Markets , another original and free service from Bitcoin.com..

Sun Jan 12 , 2020
Uranus officially stations Direct in Taurus 8:49 pm ET. Uranus will be direct in Taurus until August 15, 2020 . Uranus in Taurus signifies many shocks and surprises by mother earth, with the likelihood of more earthquakes, volcanoes and sudden shifts and shakeups in the natural world increasing in scale whenever Uranus is stationing to… 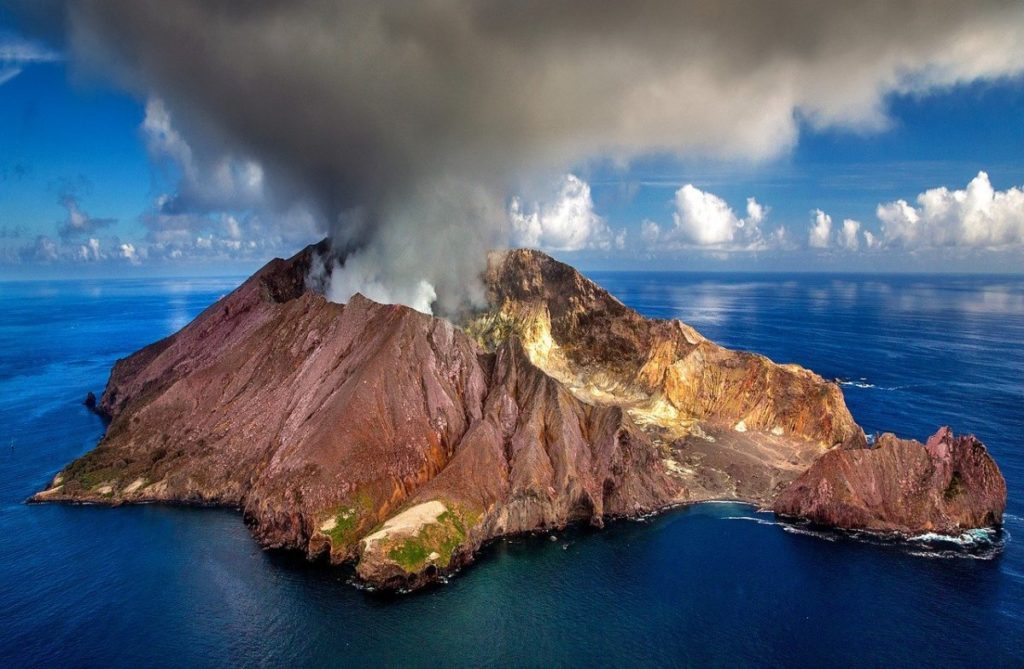