Officials in Dayton, Ohio, say they are investigating the actions of officers who pulled a driver who said he was disabled from his car during a drug-related traffic stop last month that was captured on police bodycam video .Clifford Owensby, 39, who said he does not have use of his legs, said he felt helpless… 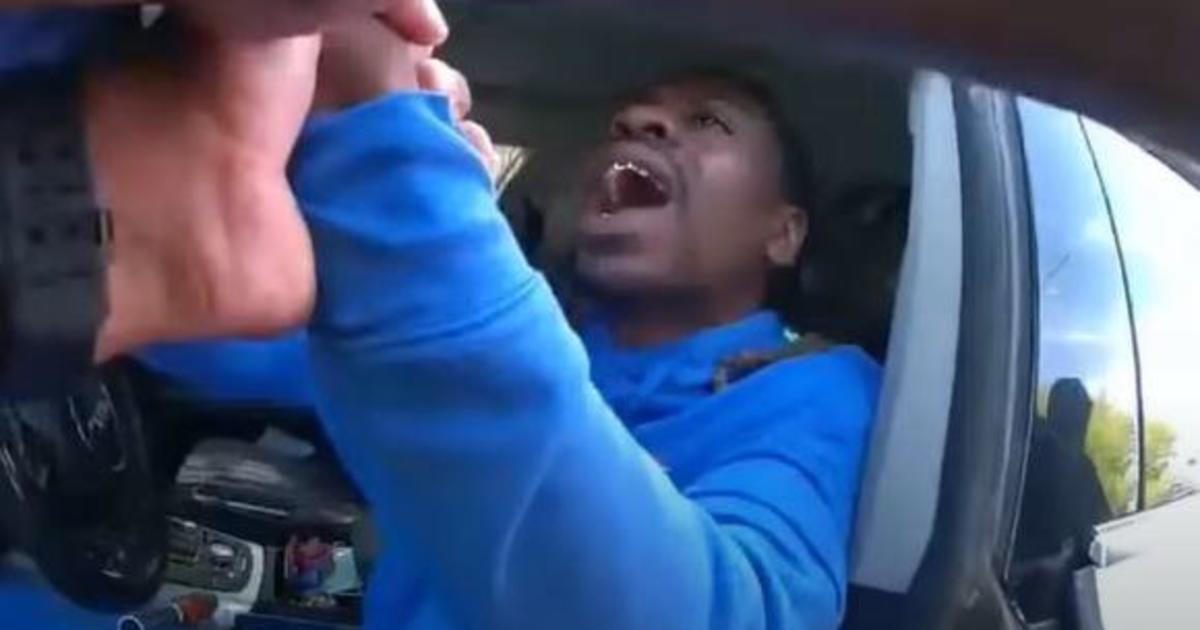 Officials in Dayton, Ohio, say they are investigating the actions of officers who pulled a driver who said he was disabled from his car during a drug-related traffic stop last month that was captured on police bodycam video .Clifford Owensby, 39, who said he does not have use of his legs, said he felt helpless when he was removed from the car to the ground and handcuffed before being placed in the back of a Dayton Police Department cruiser during the Sept.30 traffic stop.

Police said the two Dayton officers were part of a narcotics investigation in the Dayton View neighborhood and saw the car leaving a suspected drug house.Due to that and the driver’s “felony drug and weapon history,” a K-9 team was summoned for a “free air sniff” that, under department policy, required occupants to leave the vehicle for their safety and that of the dog, police said.

Owensby said he could not get out because he is paraplegic, and he refused their assistance in doing so, police said.He then “grabbed onto the steering wheel …(and) was then forcibly removed from the vehicle,” police said.

Police bodycam footage shows Owensby repeatedly telling the officers that he was unable to get out of the car because he was a paraplegic, threatening to file a lawsuit and calling someone to “bring some people with cameras” to record the interaction.On the ground, he is heard screaming for help, asking if people were recording and asking someone to call “the real police.”

Police said Owensby was placed on the ground “in order to secure him” and officers had to pull his arms behind his back to handcuff him, police said.

A bag containing $22,450 in cash was found on the front floorboard, and the dog alerted to the currency, meaning “the money had been in close proximity to illegal drugs,” police said.

CBS affiliate WHIO-TV reports that on Sunday, Dayton NAACP president Derrick Forward announced Owensby filed a complaint with the organization against the department “for profiling him, unlawful arrest and illegal search and seizure of his vehicle.” Forward claimed, along with being forced from the car, Owensby was also not read his Miranda Rights before being taken to jail.

“This is a total disregard for human life.The officers need to be held accountable,” Forward said.

Speaking at the press conference, Owensby said the incident was “inhumane.”

“[They had] no respect for me, no regard for my well-being,” Owensby said.

The Dayton Daily News reported that a police report cited misdemeanor obstructing official business and resisting arrest in the crime status information, but Owensby had not been charged with either count.Traffic citations were filed in municipal court due to an unrestrained 3-year-old child in the back seat and the car’s tinted glass.Police earlier told the paper that there was “a current and active investigation concerning the money.”

Owensby told the newspaper that he sustained scrapes from the pavement and reinjury of previous back problem.

“I feel like they don’t even respect me as a citizen,” Owensby said, adding that he hopes for “some kind of disciplinary action.”

Police said a professional standards bureau investigation of the traffic stop had begun and asked for patience from the public during that process.

Matt Carper, the police department’s interim director and chief, said Friday that upcoming training for all Dayton officers and supervisors will include diversity, equity and inclusion as well as deescalation, bias-free policing and procedural justice.

“We need to do better, and this can be done by further developing the mutual respect and accountability to make our city safer,” Carper stated.

Mayor Nan Whaley said in a statement Friday evening that the video was “very concerning.”

“No matter where you live or what you look like, everyone deserves to be treated with dignity and respect when dealing with Dayton Police,” she said.”Dayton remains committed to our ongoing community-led police reform process and providing transparency in situations like this.”

The Dayton Fraternal Order of Police Lodge 44 defended the officers, saying they “followed the law, their training and departmental policies and procedures,” the newspaper reported.

“Sometimes the arrest of noncompliant individuals is not pretty, but is a necessary part of law enforcement to maintain public safety, which is one of the fundamental ideologies of our society,” president Jerome Dix said in a statement.

A Year After 'Defund,' Police Departments Get Their Money Back 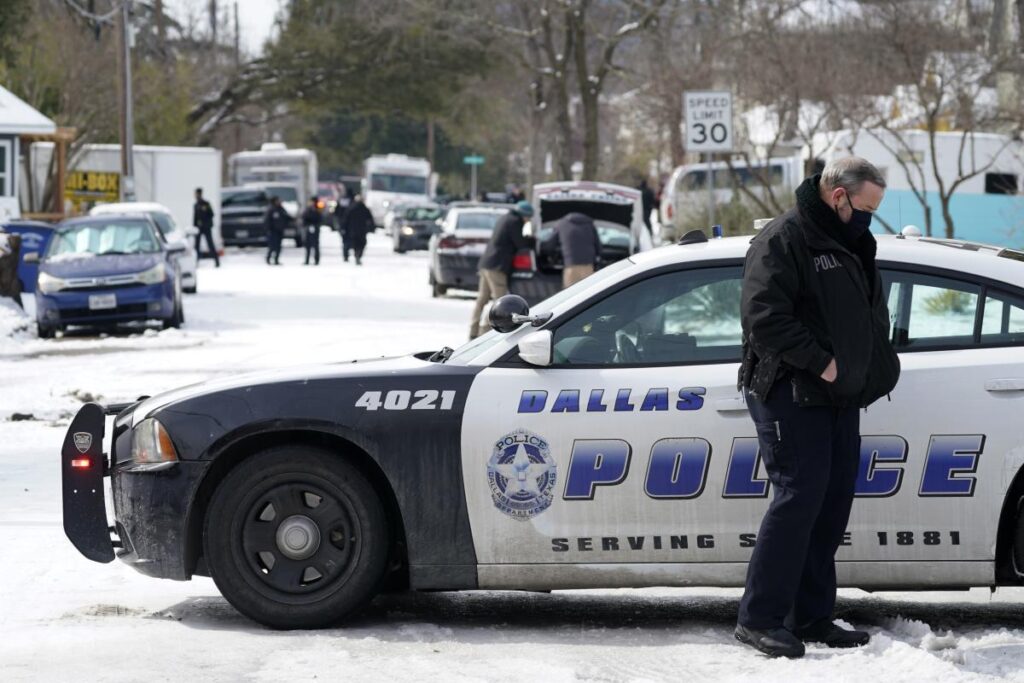