Women have already reported feeling unsafe in various metaverse virtual worlds.Tyrone Siu/Reuters Wall Street is hugely excited about the metaverse, calling it the next big theme in investing that could change the world.But critics say the idea is hugely overhyped, and question whether virtual worlds will really take off.Others say the whole idea is one…

Wall Street is hugely excited about the metaverse, calling it the next big theme in investing that could change the world.But critics say the idea is hugely overhyped, and question whether virtual worlds will really take off.Others say the whole idea is one big regulatory minefield, where platforms will have to closely monitor harassment and hate speech.The metaverse is the talk of Wall Street, with investors desperate to jump on the trend that many think could be the future of the internet.

Jefferies has said it could be the biggest disruption to human life ever seen.Meanwhile, Ark Invest’s Cathie Wood has said it’s a multitrillion dollar opportunity .

But critics have warned the metaverse is getting wildly overhyped, and companies are applying the tag to any old project that involves gaming, virtual reality or non-fungible tokens .

They say any metaverse will be fiendishly difficult to police, and will be one big regulatory nightmare.

“The metaverse” is a very fuzzy term.Broadly, it refers to virtual worlds where people (using avatars) can play games, work, create and trade things, watch virtual concerts, hang out, and more.

Some think there’ll be one big metaverse, while others envisage a multitude.

Facebook has pivoted to focus on virtual worlds, having rebranded as Meta in October.Its move sparked a wave of interest among investors worldwide, with Morgan Stanley calling it “the next big theme” in investing.

Who wants to live in the metaverse?

Elon Musk took a pop at the concept last week, saying he’s not sure he buys it.The Tesla CEO told the Babylon Bee website he doesn’t like the idea of having virtual reality goggles “strapped to your head the whole time.”

Even Nick Clegg – the head of communications for Meta – called his company’s own VR headset “wretched” in a Financial Times interview.

Those grumbles underline a key question for assessing the metaverse’s prospects: Will people really want to spend huge chunks of their time in virtual worlds, especially if it calls for them to wear cumbersome gadgets?

Read more: ‘We are clearly in a bubble right now’: A Wharton blockchain and digital assets professor breaks down why the metaverse and web 3.0 are still ‘too early to be real’

Generation Z, or those aged between 9 and 24, will be the driving force behind adoption of the metaverse, Jefferies’ analysts believe.

But a Harris Poll found only 38% of Gen Zs agree that “the metaverse is the next big thing and will become part of our lives in the next decade.”

Rodney said Gen Zs have been cooped up inside throughout the pandemic.

“One world has been taken away from them, which is the in-real-life world, [and] they want to get back out.”

And Meta and Microsoft’s suggestion of the metaverse as a place of work could meet a cool response, according to Ethan Zuckerman , an associate professor at University of Massachusetts Amherst.

Their idea of holding work meetings in the form of expressionless avatars is “the sort of thing only a computer scientist could love,” he told Insider.

But the need to police virtual worlds to protect safety and free speech – and onerous regulation related to this – may turn out to be the biggest stumbling block.

Women have reported they’ve been harassed, groped or made to feel uncomfortable in various metaverses.That underlines the conundrum for companies that want to create worlds anyone can freely join.As tech giants have learned, scandals bring political scrutiny.

Zuckerman, who built an early metaverse in the 1990s, said keeping virtual worlds safe has always been a challenge.

Content creators there may come up with beautiful firework displays that spell out, say, “Happy Birthday”.But the academic said it’ll only take 15 minutes before others do the same with hate-filled messages.

Community moderation and enforcement in the metaverse is “going to be a whole new set of problems,” he said.

Mon Dec 27 , 2021
timer 30 min.read The latest coronavirus news from Canada and around the world Friday.This file will be updated throughout the day.Web links to longer stories if available . 8:55 p.m.: Australia's most populous state recorded more than 6,000 new COVID-19 cases for the first time Saturday, adding a somber note to Christmas celebrations. New South… 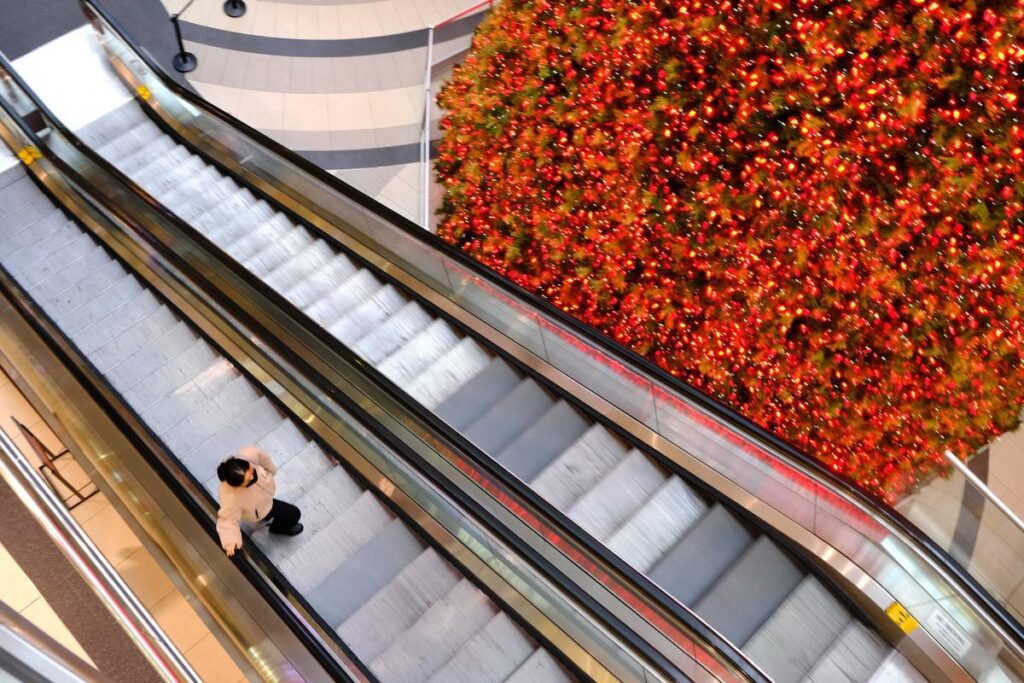