Here are the top business, market, and economic stories you should be watching today in the UK, Europe, and abroad: Stocks rally despite weak China data Stocks rallied on Friday, despite weak growth numbers out of China. China said its economy grew by 6.1% in 2019, the slowest annual growth rate since 1990.Signs of slowing… 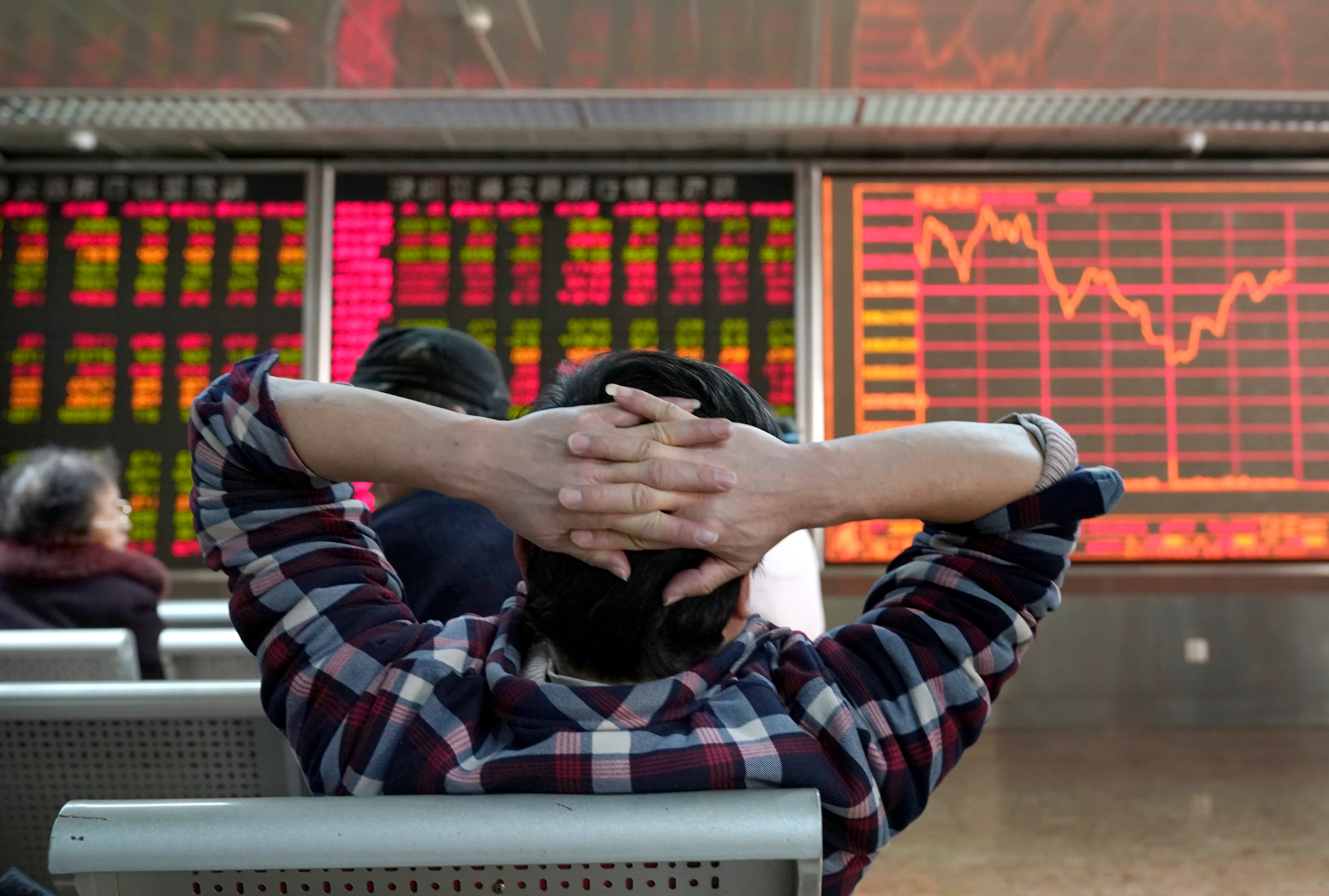 Here are the top business, market, and economic stories you should be watching today in the UK, Europe, and abroad:
Stocks rally despite weak China data Stocks rallied on Friday, despite weak growth numbers out of China.
China said its economy grew by 6.1% in 2019, the slowest annual growth rate since 1990.Signs of slowing growth are worrying for the global economy given China is the second largest economy.
However, traders bid up stocks on expectations that stuttering growth would lead to more stimulus from Beijing.
“Expectations were already low and the market continues to anticipate that the Chinese government will keep pumping money into stimulus programmes,” said Russ Mould, investment director at AJ Bell.
Japan’s Nikkei ( ^N255 ) closed up 0.4%, the Hong Kong Hang Seng ( ^HSI ) was up 0.6%, and the Shanghai Composite ( 1.SS ) in China was flat.
European markets also opened higher.The FTSE 100 ( ^FTSE ) climbed 0.6%, the DAX ( ^GDAXI ) gained 0.7%, and the CAC 40 ( ^FCHI ) in France rose by 1%.
Trade and invest with confidence on global multi-asset investment platform eToro.Join over 11 million users who invest in stocks, indices, commodities, ETFs, cryptos and currencies.Your capital is at risk.
Pound slips on retail sales The pound dropped against the euro and the dollar after what one analyst called “shockingly weak” retail sales figures.
Retail sales unexpectedly declined in December, data from the Office for National Statistics (ONS) showed Friday.
Compared to November, sales declined by 0.6% in the final month of 2019.Analysts had expected growth of 0.5%.
It marks the fifth consecutive month of no growth in the retail sector.The decline was driven by negative contributions in both food and non-food stores, the ONS said on Friday.
Samuel Tombs, the chief UK economist at Macroeconomics, said the data was “shockingly weak” and “undoubtedly strengthens the case for the [Bank of England’s Monetary Policy Committee] to cut Bank Rate on January 30.”
Expectations of a cut to interest rates drove the pound lower.

Sterling had been trading higher against both the dollar and euro ahead of the data but slipped to flat against the euro ( GBPEUR=X ) after the numbers were published and down 0.1% against the dollar ( GBPUSD=X ).
Ladbrokes’s toasts ‘excellent’ performance Ladbrokes-owner GVC ( GVC.L ) said the bookmaker had an “excellent” 2019 despite industry upheaval.
The betting giant said that earnings before tax and interest for the year to December 31 were at the top end of its expectations of between £670m and £680m.
Despite lower sales from its high street bookmakers, the firm said its UK retail arm is currently performing ahead of its forecasts.
“The group’s operational and financial performance in 2019 has been excellent with the strong momentum reported at quarter three continuing throughout quarter four,” Kenneth Alexander, chief executive officer of GVC, said.
“As the group continues to deliver the opportunities provided by both the Ladbrokes Coral integration and our sports betting joint-venture in the US, the board is confident that the group is well-placed for a successful 2020.”
Flybe defends rescue Flybe on Friday defended its government rescue package, saying that it had negotiated an arrangement that “any business in financial difficulties may use.”
The rebuttal came as Ryanair ( RYA.L ) CEO Michael O’Leary doubled down on his criticism of the regional airline.

O’Leary called the the deal “unfair” on competing operators and said Flybe was “not a viable business.”
“Media reporting of the arrangement Flybe has come to in order to pay its debts to [HM Revenue and Customs] has been inaccurate,” Flybe said in a statement.
The airline was thought to have negotiated an extension on more than £100m in unpaid air passenger duties, but Flybe said on Friday that it has agreed a payment plan for a debt of “less than £10m.”
“This agreement will only last a matter of months before all taxes and duties are paid in full,” Flybe said.
The extension, known as a time-to-pay arrangement, is essentially a debt repayment plan for outstanding taxes..