3 Catalysts That Propelled Cardano (ADA) to Its Three-Year High February 5, 2021 Share 0 ADA, a cryptocurrency backed by blockchain network Cardano, reached its best levels in the previous three years amid a major capital influx from Bitcoin to the altcoin market. The ADA/USD exchange rate hit $0.51 after rising more than 15 percent… 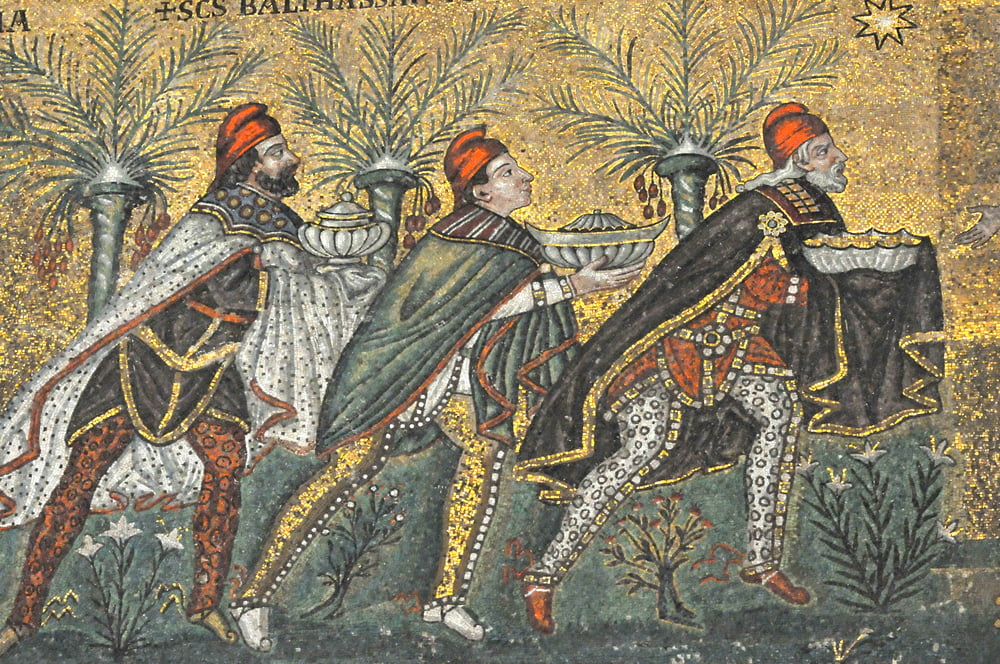 The flagship cryptocurrency rallied sharply against the backdrop of the Federal Reserve’s ultra-dovish policies and the US government’s stimulus packages worth now more than $3 trillion.Investors treated Bitcoin as their hedge against imminent inflation caused by the ongoing quantitative easing programs.
Altcoins tailed Bitcoin for most of 2020, with tokens in the decentralized finance (DeFi) sector taking the lead.
Meanwhile, Cardano’s emergence as a direct competitor to Ethereum, the second-largest blockchain project by market cap and the host to a majority of DeFi protocol, helped ADA sustain its bullish bias atop the pro-crypto euphoria.
Entering 2021, the blockchain protocol is giving traders more reasons to speculate on its market valuation.Here are three reasons why ADA has propelled to its new record levels (and might continue to do so).

#1 Snapping Ethereum’s Hegemony
The latest intraday gains in the ADA market coincide with an imminent Cardano blockchain upgrade.
IOHK, the firm that represents the blockchain, announced Thursday that it would go through its second planned hard fork—dubbed as Mary— as part of its switch from the Shelly Era to the Goguen Era towards the end of February.
Once the upgrade is complete, Cardano will support smart contract development for the first time.IOHK noted that their offerings would be better than Ethereum offers with its blockchain services, promising superior affordability and security.
“Goguen introduces a mechanism whereby tokenization is handled natively,” the firm’s blog post explained.“The logic is based on the Cardano ledger, rather than smart contracts.”
“By taking this approach, we are able to implement an efficient tokenization strategy that is superior to the ERC-20 and ERC-721 standards supported on the Ethereum blockchain,” they added.#2 Grayscale Filing
The prospects of Cardano emerging out as a genuine competitor to Ethereum alerted firms in the mainstream finance sector.
Grayscale Investments, a New York-based firm that provides institutional investors exposure to crypto assets via traditional investment vehicles, announced that it had added a Cardano-enabled trust in its range of services.

The announcement came out on January 24, 2021, and the ADA/USD exchange rate has surged about 70 percent ever since.
Michael Sonnenshein, CEO at Grayscale, later clarified that adding a trust does not necessarily mean offering it to clients.Nevertheless, he said the firm would notice if the demand for ADA or other trusts rises in the future.#3 ADA Perpetual Swaps Launch
Bitfinex Derivatives, the crypto derivatives wing of the popular exchange Bitfinex, announced Wednesday that it is launching Cardano and Stellar’s perpetual contracts with a maximum of 100x leverage.

Traders will be able to settle their positions in Tether’s stablecoin USDT.
A perpetual contract allows traders to hold positions indefinitely, making it attractive for people seeking to profit from long-term targets.

That may have partially helped ADA to notch a fresh high..

Russia's January inflation picks up to 5.2%, above c.bank target