The interactive transcript could not be loaded.Loading…Rating is available when the video has been rented.This feature is not available right now.Please try again later.Published on Oct 4, 2019 ►▶DON’T CLICK THIS: http://bit.ly/or-maybe-should find me on IG https://instagram.com/cryptobullsfamily/ Get a Ledger Hardware Wallet: http://bit.ly/2KDk35V Best Crypto Exchange Binance: http://bit.ly/2TE6O87 Get a Tradingview Account: http://bit.ly/31FLule 1.A Bug… 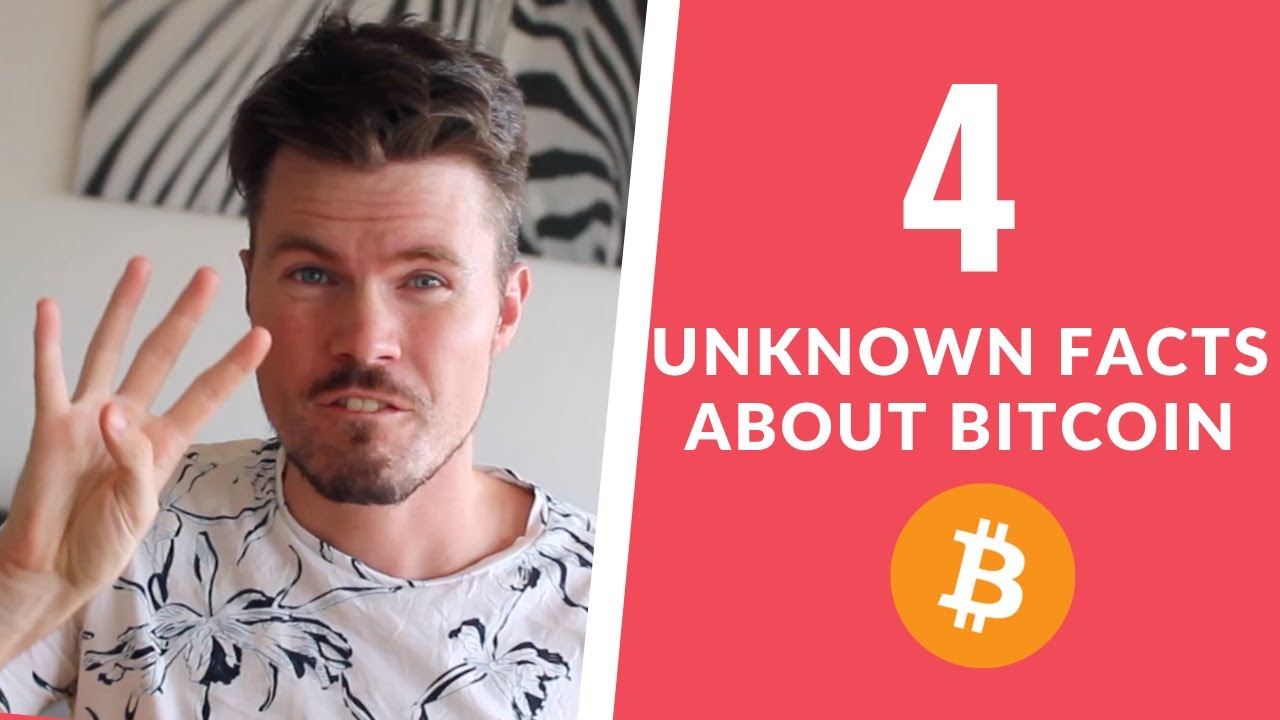 The interactive transcript could not be loaded.Loading…Rating is available when the video has been rented.This feature is not available right now.Please try again later.Published on Oct 4, 2019 ►▶DON’T CLICK THIS: http://bit.ly/or-maybe-should find me on IG https://instagram.com/cryptobullsfamily/ Get a Ledger Hardware Wallet: http://bit.ly/2KDk35V Best Crypto Exchange Binance: http://bit.ly/2TE6O87 Get a Tradingview Account: http://bit.ly/31FLule 1.A Bug Created 184 Million BTC In 2010Newcomers to the world of cryptocurrency probably don’t know it, but on August 15, 2010, a bug in the Bitcoin Blockchain created more than 184 million BTCs!Known as the “Value overflow incident”, this bug concerned block 74638 of the Bitcoin Blockchain.

Within it, a transaction was present creating 184,467,440,440,737.09551616 BTC for 3 different addresses.Thus, 2 addresses each received 92.2 million BTCs while the miner solving the puzzle related to the block was rewarded with 0.01 BTCs that did not exist before the transaction.This bug was made possible by the fact that the code used by the Bitcoin Blockchain to verify transactions before including them in a block did not take into account the case of amounts so large that they exceeded the limit of the number of Bitcoins once summed.A new corrective version of the Bitcoin Blockchain was released by Satoshi Nakamoto and another developer just 5 hours after the bug was discovered.The Blockchain then had to be forkted to reject the offending block.While several unpatched nodes continued to add blocks to the wrong version of the Blockchain, the right version of the Bitcoin Blockchain took over from Block 74691.From this block, all nodes accepted the fixed version of the Bitcoin Blockchain as the authentic version for the transaction history.As a result, block 74638 no longer exists for users using the longest chain of blocks as a reference.2.The Maximum Circulating Supply of Bitcoin Is Not 21 MillionMost people assume that there will be a maximum circulating supply of 21 million Bitcoins.However, the maximum circulating supply of Bitcoins is not really 21 million.

In reality, this number is a little lower at 20,999,987.4769 BTC.This is due to the reward mechanism for mined blocks developed by Satoshi Nakamoto but also to the mining errors that have sometimes cancelled the creation of new Bitcoin units.3.There Is A Smaller Unit Of BTC Than A SatoshiMany people think that Satoshi is the smallest unit of measure in Bitcoins.

Thus, 1 Satoshi is equal to 0.1 BTC.However, there is actually an even smaller BTC unit that is already being used within the Lightning Network implementation currently being deployed on the Bitcoin Blockchain.This is the Millisatoshi (MSAT) which represents one thousandth of Satoshi.We therefore have the following equalities:1 SAT = 1000 MSAT1 MSAT = 0.1 BTC4.The First Bitcoin Faucet Distributed 5 BTCs Per VisitorBitcoin Faucets are well known to crypto investors wishing to obtain portions of Bitcoins for free.Indeed, these are sites that distribute small portions of Bitcoins free of charge to visitors at a given time interval.Today, the amount distributed is in the order of Satoshi.So it’s very little.However, this has not always been the case.

Thus, the first Bitcoin Faucet created in June 2010 by Gavin Andersen distributed 5 BTCs to each visitor!The aim was to promote the adoption and use of Bitcoin.If you had benefited from such an initiative at the time, these 5 BTCs would give you more than $50,000 today! And probably more in a few years… Category.

Sat Oct 5 , 2019
The ruling on Thursday is seen as a defeat for Facebook as it could increase their responsibility for what is appearing on the internet The European Union’s highest court ruled Thursday that individual member countries can force Facebook Inc.to remove what they regard as unlawful material from the social network all over the world –… 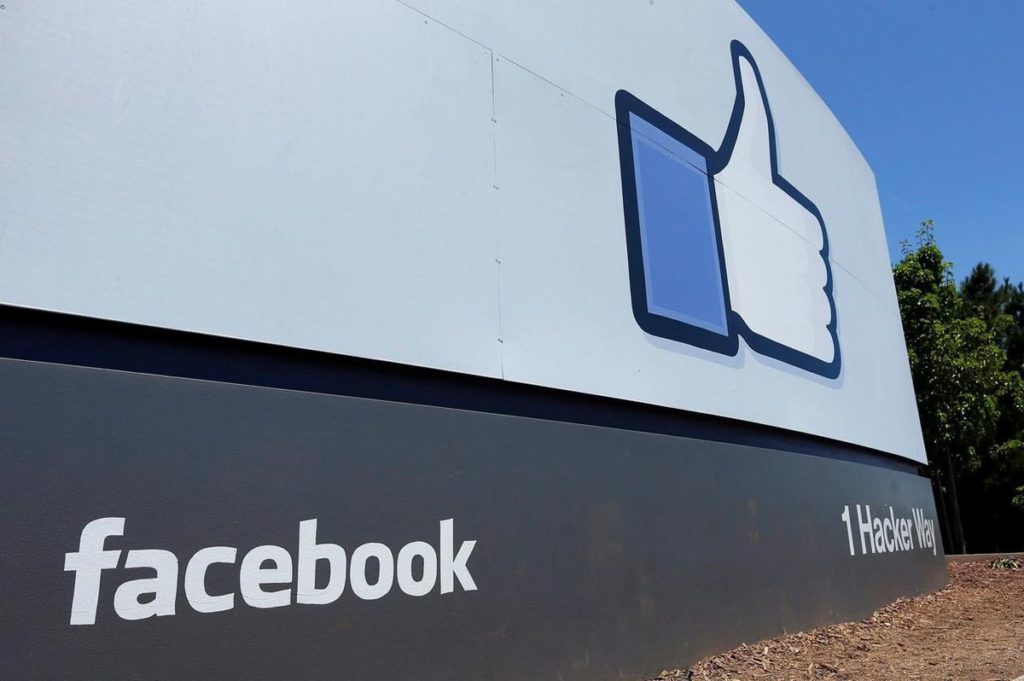