A Dallas police officer patrols an intersection in Dallas earlier this year.(AP Photo/Tony Gutierrez) DALLAS — The demonstrators came at night, chanting and blowing whistles outside the home of Mayor Eric Johnson, protesting in occasionally personal terms his staunch refusal to cut funding to the Dallas Police Department.

“Defund! Reclaim! Reinvest!” about two dozen people called out from the darkened Dallas street.A few weeks later, the police chief resigned over her handling of large-scale protests.Then the City Council voted to cut how much money the department could use on overtime and hiring new officers.

That was last year.

Sign up for The Morning newsletter from the New York Times

This year has been very different.

In cities across the U.S., police departments are getting their money back.From New York to Los Angeles, departments that saw their funding targeted amid nationwide protests over the killing of George Floyd last year have watched as local leaders voted for increases in police spending, with an additional $200 million allocated to the New York Police Department and a 3% boost given to the Los Angeles force.

The abrupt reversals have come in response to rising levels of crime in major cities last year, the exodus of officers from departments large and small and political pressures.After slashing police spending last year, Austin, Texas, restored the department’s budget and raised it to new heights.Burlington, Vermont, the city that Sen.

Bernie Sanders once led as mayor, went from cutting its police budget to approving $10,000 bonuses for officers to stay on the job.

But perhaps nowhere has the contrast been as stark as in Dallas, where Johnson not only proposed to restore money to the department but also moved to increase the number of officers on the street, writing over the summer that “Dallas needs more police officers.”

“Dallas stands out for the amount of investment that the local government is putting into the department,” said Laura Cooper, executive director of the Major Cities Chiefs Association.

When the council backed a budget that restored many of the cuts made last year, few came to the public hearing, and even fewer spoke against the plan, which included the hiring of 250 officers.It passed with little fanfare last month.

In prioritizing public safety, Johnson, a Democrat, had drawn a connection between his approach and that of other Black leaders, like Eric Adams, the Democratic mayoral nominee in New York, who see police as a necessary part of helping neighborhoods racked by crime.And he has drawn on his experience growing up in Black neighborhoods of Dallas.

“As an African American male who came of age in the 1990s, I remember a lot of people whose lives were devastated by violence,” Johnson said during an interview in Dallas City Hall.“I don’t want to go back there.”

To combat a rise in violent crime last year — with homicides up 25% to 252, the highest point in two decades — Dallas has embarked on an old-school approach: “hot spot” policing.

The strategy, which relies on the idea that a small number of places contain a large amount of a city’s crime, has been tried and tested around the country for decades.Criminologists have found that it works to reduce crime in the areas identified as problematic.

So far in Dallas, the number of recorded homicides has declined slightly, and overall violent crime is down about 6% from this time last year.But the hot spot approach remains a point of tension.

“Hot spot policing is a polarizing subject, particularly in communities of color,” said Chief Eddie Garcia, who took over the Dallas department this year and developed the hot spot plan with outside researchers.“Nothing was working — we’re on to something that seems to be working.”

At the Kingz of Cutz barbershop in South Dallas, a predominantly Black neighborhood where assaults and robberies have been an issue, Gerard Claiborne, 49, was well aware of the idea and worried about its application.

“When you talk about hot spots, these are still minority communities,” said Claiborne, who is Black, as he waited for a customer.

“I can’t say his plan won’t work.But it’s a bigger fix that’s needed.” For a start, he wanted to see more training of officers, he said.

The barbershop was a site of mourning after its owner was shot and killed two years ago.

More recently, it has become a place where police officers hold occasional informal meetings with local residents.On a recent visit, the commander for the area, Deputy Chief Osama Ismail, sat for a trim and a straight-razor shave while Lt.

“They’re trying to close that gap and humanize the department,” Claiborne said.“It’s something that should have happened decades ago.”

The question of policing in Dallas has been fraught for years.The size of the force dropped precipitously in 2016 — to roughly 3,100 officers from about 3,600, after hundreds of officers left the ranks — mostly over a pension issue, officials said.That same year, five officers were killed by a heavily armed sniper who targeted white officers during protests over the killing of Black men by police.

At the same time, recent fatal killings by Dallas police officers have strained relations with the community.The department’s headquarters sit on Botham Jean Boulevard, renamed earlier this year for the Black Dallas man who was shot and killed in his home in 2018 by an off-duty Dallas police officer, Amber Guyger, who mistook his apartment for her own.

More recently, the department has been reeling from the deletion of a huge trove of police evidence data earlier this year, about 22 terabytes representing some 17,000 cases.

Officials have been able to recover some of the data, but an official report released two weeks ago found that nearly a third appeared to be permanently lost.

Garcia, who came to Dallas from San Jose, California, has had early success in improving officer morale.Fewer officers than expected left the department this year, officials said.

But some local reform advocates have complained that the department has become less open to working with those who want broader, structural changes.

“Last year, there was a lot of movement,” said Dominique Alexander, president of Next Generation Action Network, a civil rights organization based in Dallas.“With this new police chief, that is gone.”

Alexander, who, like the mayor, grew up in the Oak Cliff neighborhood of Dallas, was among the protesters outside of Johnson’s home last year.

He said that he decided his group would not protest the mayor’s plan to increase police funding this year because he had given up on the local political system.Instead, Alexander said, he was preparing to make a complaint about policing in Dallas to the U.S.Department of Justice.

The city, the nation’s ninth most populous with 1.3 million residents, has a history of racial conflict that can still be seen on its streets — including a Confederate cemetery nestled into a Black neighborhood of South Dallas — and felt in its stark division between north and south.

Above Interstate 30 is predominantly white.Below it, mostly Black and Hispanic.Above has seen rapid economic development in recent years.Below, some still live without municipal sewer service.

“Police presence may deter, but it is not the answer to getting rid of crime,” said Adam Bazaldua, 34, a progressive Democrat and the first Hispanic elected to the City Council from his area of southern Dallas that was once primarily Black but now includes many Hispanic residents.In Dallas, Black residents account for about 24% of the population and Hispanics about 42%.

Bazaldua said he was labeled the “defunder” by his opponents last year because of his desire to move some funding from the police overtime budget and put it toward better street lighting, particularly along a section of Martin Luther King Jr.

Boulevard where there are many boarded-up businesses.

Bazaldua faced several challengers for his reelection earlier this year, including one backed by the mayor, who thought his stance on police funding made him vulnerable.

The police union even took out a billboard by the exit to his home, Bazaldua said, warning that he had “voted to defund our police.”

But the politics of policing in Dallas are not straightforward.He won reelection anyway.

The new funding approved by the council would be enough to add a net total of about 100 officers over the next two years, even with attrition, officials said.The budget also included more money for alternatives to police intervention, such as specialized teams trained to handle 911 calls for people in mental health distress.

Though crime has trended down this year, violence remains a major concern for residents of the city’s many low-income apartment complexes.

The Rosemont Apartments on Meadow Street appears from the outside to be a well-maintained, gated complex with a pool and attached beige townhouse-style apartments.But the gate is broken, standing permanently open, and the pool is off limits, residents said.

Ride-hailing services like Uber and Lyft refuse to go inside.

“I was robbed right there,” Teaira Thigpen, 28, said, pointing to the area of the parking lot only a few steps from her front door.Over the summer, a man grabbed her purse and tried to drive off, but it caught on her shoulder, and Thigpen said she was dragged by the car, breaking three ribs and scarring her legs.

As she talked, her son, who is 5, played with a group of other children.

“His father got shot right here, same spot, broad daylight,” she said.“I want to relocate, because my children are immune to gunshots.” Another man, who she said had been shot recently in the same area, sat in a wheelchair nearby.

Her son wants to be a police officer, Thigpen said, showing a picture of him in a Halloween costume as an officer.“I’m here for it.

We’re not against them,” she added.“He knows about the good and the bad.” 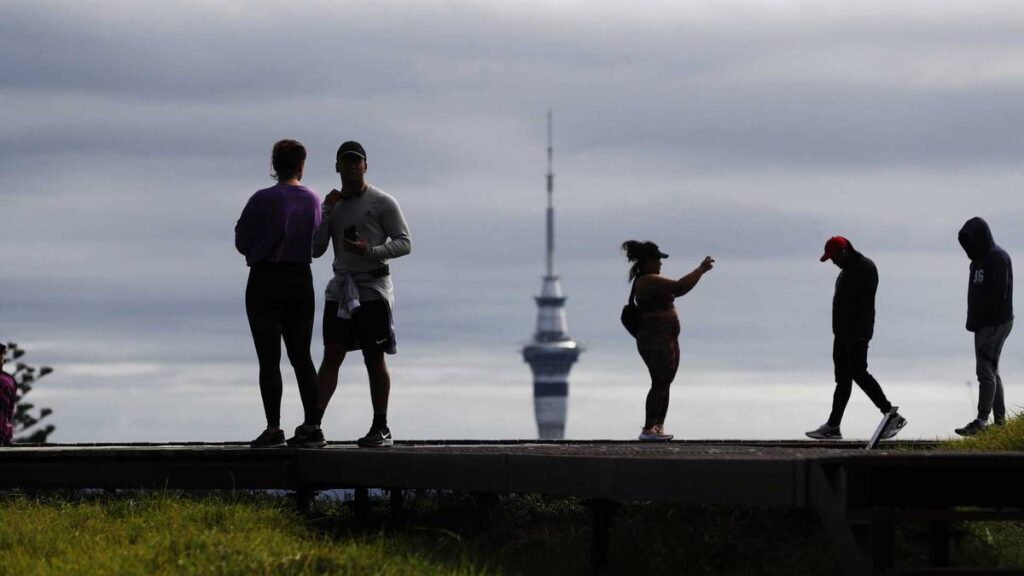