John McAfee, the founder of the antivirus software McAfee, has died by suicide.McAfee, 75, was found dead in his jail cell on Wednesday, Reuters confirmed .Earlier on Wednesday, Spain’s National Court approved McAfee’s extradition to the US.John McAfee, the founder of the antivirus software McAfee, has died by apparent suicide while awaiting extradition to the United States on tax-related criminal charges.
McAfee, 75, was found dead in a Barcelona jail cell on Wednesday, reported the Spanish publication El PaÃs , citing police sources.
The Catalan justice department confirmed McAfee’s death to Reuters .
Earlier in the day, Spain’s National Court approved the extradition of McAfee to face the US-based charges.
McAfee, who made his fortune selling antivirus software, had been arrested at Barcelona’s airport last October and held in jail while awaiting the outcome of the extradition hearings.
The US Department of Justice charged McAfee twice, once with evading taxes from 2014 to 2018 and again for “fraudulent promotion to investors of cryptocurrencies.” McAfee was also accused of failing to disclose money he made from cryptocurrency and speaking fees, as well as selling the rights to his life story for a documentary.
The charges carried a sentence of up to 30 years in prison, according to the Associated Press.
McAfee was fighting the extradition , and claimed to the court earlier this month that he would be forced to spend his life in prison if he was sent to the US.Despite being jailed, the outspoken mogul’s Twitter account remained active, praising cryptocurrency and railing against his prosecution.
After launching the antivirus software, McAfee turned his attention to cryptocurrency and political activism.McAfee, born in the UK and raised in Roanoke, Virginia, made a name for himself after founding an antivirus software company in 1987.Large US corporations began using McAfee’s software by the late 1980s, and Intel acquired the company for $7.6 billion in 2010.
Earlier, in 1994, the founder had left the company and soon after sold all his shares for $100 million.
After reportedly losing much of his fortune in the 2008 financial crisis, McAfee moved to Belize and founded the biotech firm Quorumex.

In Belize, the mogul admitted to bribing members of the coast guard to stop them from hassling his ferry business.

and largely withdrew from society.
“My fragile connection with the world of polite society has, without a doubt, been severed,” McAfee wrote in an email reviewed by Wired .”My attire would rank me among the worst-dressed Tijuana panhandlers.My hygiene is no better.”
In 2015, shortly after McAfee returned to the US, Tennessee police officers arrested him for driving under the influence and possession of a handgun while intoxicated, according to The Jackson Sun .McAfee had previously told news outlets he struggled with drug and alcohol addiction during his life.
That year McAfee also filed paperwork to run in the 2016 presidential race as a Libertarian candidate.The tech mogul lost the party nomination to former New Mexico Gov.Gary Johnson.
Recently, McAfee had actively wrote his musings on politics and tech on Twitter.He frequently touted cryptocurrency and said, “crypto is the key to unlocking our prisons.” McAfee later said he lost his entire crypto fortune.
“The US believes I have hidden crypto.I wish I did but it has dissolved through the many hands of Team McAfee,” he tweeted.

“My friends evaporated through fear of association.I have nothing.Yet, I regret nothing.”
âJohn McAfee (@officialmcafee) June 16, 2021
This is a developing story.Please check back for updates.
If you or someone you know is struggling with depression or has had thoughts of harming themselves or taking their own life, get help.

The National Suicide Prevention Lifeline (1-800-273-8255) provides 24/7, free, confidential support for people in distress, as well as best practices for professionals and resources to aid in prevention and crisis situations.
.

Fri Jun 25 , 2021
Since China additional stepped up its crackdown on crypto final week, the cryptocurrency market has been tanking underneath soured temper with brutal institutional selloff leaving retail merchants to carry the bag. This can’t be referred to as something however a precursor to a different crash – the one which occurred in April. The market-wide plunge… 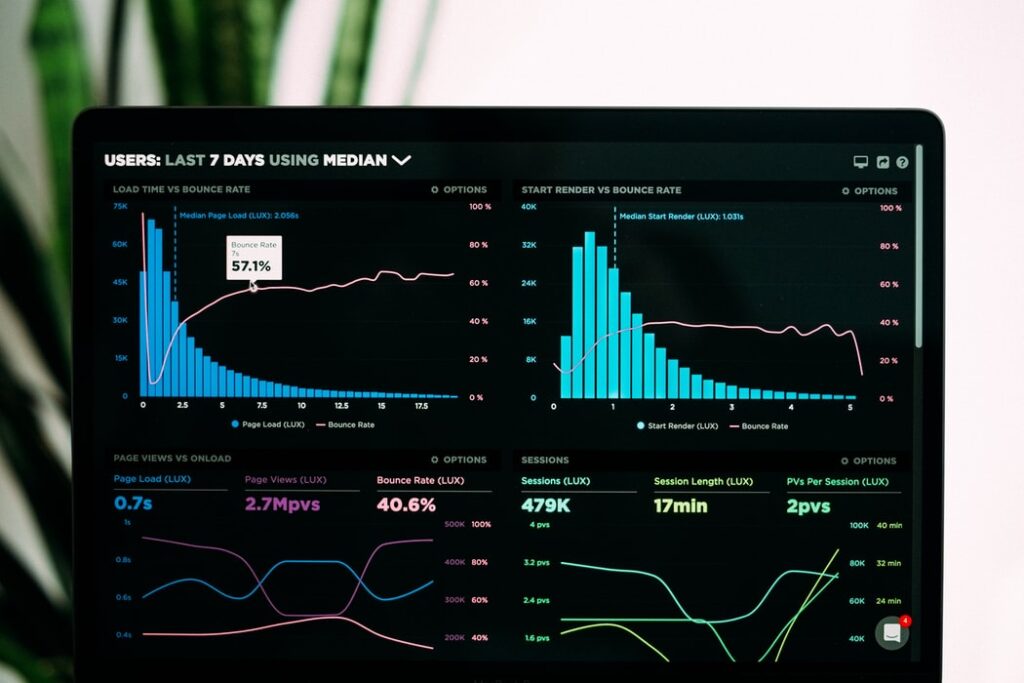