January 23, 2019 17:16 EST Bitcoin Cash Keeps Shining as Wider Crypto Market Turns Red With the exception of bitcoin cash, the cryptocurrency market turned red on Wednesday afternoon. | Source: Shutterstock
By CCN.com : Bitcoin Cash posted the most gains out of the top 10 cryptocurrencies. Ethereum lost nearly 2%, XRP and Bitcoin over 1%, and Bitcoin SV continues to threaten an exit from the top 10. Thus is the state of the crypto market on late Wednesday afternoon.

Bitcoin Price Slips Toward $3,500
In yesterday’s market round-up , we reported that Bitcoin had risen almost 1% over the 24-hour period. Over the past day, however, the grandfather crypto has lost that near 1% and dropped by around 1.

A sentimental cryptocurrency if there ever was one, negative sentiments expressed around Bitcoin at Davos are probably not helping matters in this bear market. CCN also notes that a “zero” price figure for Bitcoin is virtually impossible. Ripple Price (XRP) Posts Minor Losses
Mid-day trading saw Ripple (XRP) bears chomping at the bit, but overall the crypto token only lost about 1.5% over the course of the 24-hour period.

Over a four-hour period, Ethereum attempted a recovery, surpassing $120 yet again, before sliding back down to a press-time price of $117.60. Meanwhile, Coinbase had Ethereum as low as $115.

Likely discount prices for those confident in the impending hard-forked future of the world’s computer. Coinbase had Ethereum as low as $115. Bitcoin Cash Continues to Lead
While not as impressive as yesterday, Bitcoin Cash continued its upward advance. It surpassed $132 and found a price of right around $130 by time of writing, which translates into a 24-hour gain of around 3.6%. Bitcoin Cash continued its drive over the 24-hour period, at one point getting almost to $133.

The wind seems to be at the back of Bitcoin Cash, as money continues to exit the Bitcoin SV version. Either Bitcoin fork is one serious development away from attracting massive capital looking for a less-expensive alternative to BTC.

Bitcoin SV Still on The Retreat
Bitcoin SV continues its decline, dropping below $75 over the 24-hour period across markets. Satoshi Vision still threatening to exit the top 10 (by market capitalization) of cryptocurrencies.
The “Satoshi Vision” fork of Bitcoin Cash has been threatening to exit the top-10-by-market-cap list all week long. It needs only to shed a few hundred million dollars from its market capitalization to do so, or between $5 and $10 per coin, to fall behind Cardano .
Featured Image from Shutterstock. Price Charts from TradingView .. 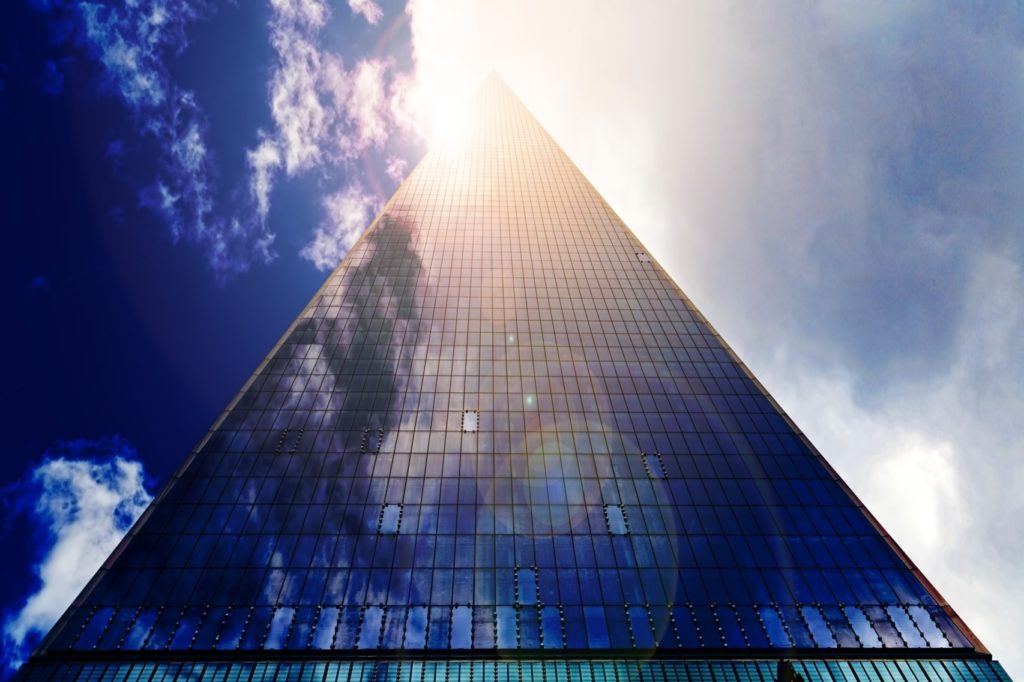