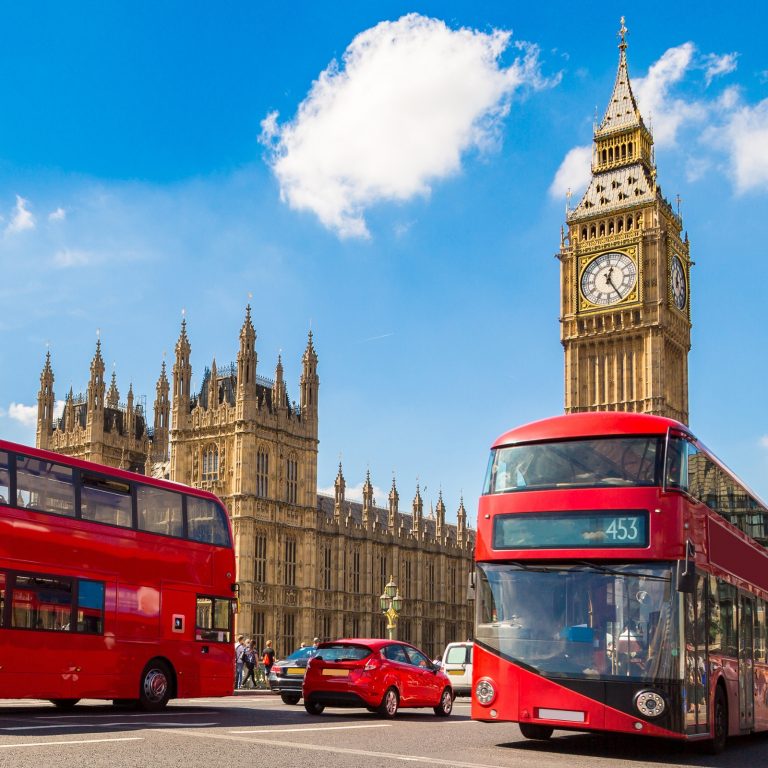 com and Founder of Bitbox, Alex Agut & Rafael Seibane, Founders of Hand Cash, and Alejandro De La Torre, VP Business and Operations of BTC.com, are part of the lineup set for Thursday, October 25th, 6pm to 9pm, in London for the second Bitcoin Cash Speakers Series.
According to organizers at Cryptartica and Coingeek, supported by partners Bitcoin Cash Association (BCA) and Bitcoin.com, the event is “a follow-up to the first Speaker Series event.

The series aims to cover the recent BCH ecosystem development and to nurture the local BCH community in London.”
Cryptartica , a co-organizer, bills itself as “early adopters of” Bitcoin Cash, and a “first Bitcoin Cash store.

” They’re a “platform in which independent designers can earn cryptocurrency by turning their unique ideas into high-quality and customization products.” BCH shirts, mugs, posters, and assorted swag can all be found on their site. Coingeek , the other principal organizer, is part of the Ayre Group, and it has a news site, a Citizenship Investment Program, a BCH Mining Pool, and it routinely organizes well-attended BCH-related conferences around the world.

A Comprehensive Evening
“The first part of the evening,” organizers explain, “will focus on BCH adoption. Mark from Coingeek and Gabriel from Bitbox will discuss about how their companies/projects help spread BCH adoption.” Gabriel Cardona’s Bitbox claims to solve BCH developer redundancies, making it theoretically easier to build applications, and has over 40,000 downloads through more than 100 countries. He’s also traveling the world explaining Wormhole , a BCH way to tokenize on-chain.
The event also includes Brew Dog, “the first major brewery to accept cryptocurrency, will also speak about their experience in adopting BCH. On the second half, the focus will shift towards wallets.

Alex and Rafa, founders of Handcash, will speak about their journey towards creating a user-friendly wallet.” Early this year, “Nchain Group announced they had ‘closed a deal’ that gives the company a large stake in the Handcash platform. According to Nchain, the deal was facilitated through the company’s investment arm Nchain Reaction.

Bitcoin.com reported on Handcash this past February when the team launched its bitcoin cash beta client for Android phones. The Handcash app allows users to transact with BCH using NFC technology and the platform was created by two developers from Spain, Alejandro Pascual Agut and Rafael Jiménez Seibane,” news.Bitcoin.com detailed .

Lastly, “Alejandro from BTC.com will then close the event,” organizers explained . BTC.com is best known for its block explorer, mining pool, and a mobile and web wallet. Last week, these pages outlined a new teaming between BTC.

com and Bitpay . “BTC.com has announced its wallet will enable Bitcoin Improvement Proposal 70 (BIP-70) for payment transactions, which is especially helpful between customers and merchants, becoming an industry standard of sorts. The wallet has more than one million users, and with BIP-70 they will be able to buy products from popular processing platform Bitpay, which has a $1 billion merchant market,” we documented.
Will you be attending? Let us know in the comments below.

Images courtesy of Shutterstock.
At Bitcoin.com there’s a bunch of free helpful services. For instance, have you seen our Tools page? You can even look up the exchange rate for a transaction in the past.

Or calculate the value of your current holdings. Or create a paper wallet. And much more. .