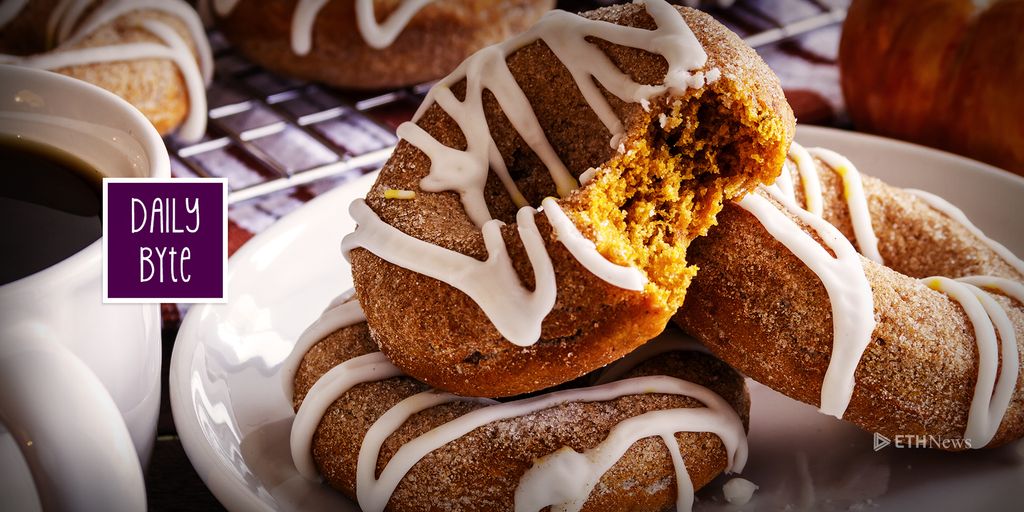 LinkedIn Cancel North Korea is probably still stealing crypto, millennials distrust the financial market, and the banks are taking over crypto. Plus, subscriptions come to Ethereum.
Here’s some of what’s happening for Thursday, November 1, 2018:
North Korea Is Still Hacking Crypto, Suggests South Korea
Korean news source Yonhap News is reporting that North Korea is still actively hacking computers, apparently to mine crypto as a revenue source for the heavily embargoed country.
According to South Korean intelligence sources, North Korea is continuing its campaign of targeting foreign computers with malware, exploiting social media and email, and stealing confidential information. Though not explicitly stated, the malware referred to places a Monero miner on the hijacked computer, which mines the ultra-private cryptocurrency in the background without the computer owner immediately knowing. The Monero is then routed to Kim Il Sung University in Pyongyang, as Chosun first reported earlier this year.
This follows the revelation that North Korea is responsible for more than $570 million in crypto hacks .

25 Percent of Millennials Making $100,000 or More Own Crypto Assets
Per a recent report from Edelman, a communications marketing firm, 25 percent of Americans aged 24 to 38 who make $100,000 in individual or joint income or hold $50,000 in investments also own crypto.
Millennials deeply mistrust the financial system, according to the results. Seventy-seven percent of affluent millennials believe the financial industry’s behavior will lead to another global recession, 80 percent are distrustful of the recommendations of a professional financial advisor that makes a commission, 75 percent feel that their personal information will be stolen, and 77 percent feel that the financial system favors the ultra-rich at the expense of people like them.
Also of note, the report states that 61 percent of affluent millennials report that they use peer-to-peer payments apps, and 74 percent feel that blockchain technology has made the financial system more secure.
Morgan Stanley Report: Institutional Investors Outpacing Retail Crypto Investors
In a new report from Morgan Stanley, institutional investors are increasingly getting involved in cryptocurrencies, while the number of retail investors stays stagnant.
This follows a report released earlier this month from FundStrat that institutional investors are more confident than retail investors that bitcoin’s price will exceed $15,000 by 2019. Institutional investors overwhelmingly feel that bitcoin has hit its floor, which would mean that the coin is poised to rebound soon.

Admitting to a shifting thesis on cryptocurrency, Morgan Stanley now recognizes crypto as an institutional investment class, per its “Update: Bitcoin, Cryptocurrencies and Blockchain,” an update to its report “Bitcoin Deployed” A Brief Teach-In and Implications.” This is somewhat shocking, given that cryptocurrencies were originally thought to be anti-banks.

Banks, of course, originally stayed away from crypto for its potential to disrupt the financial market.
The revelation followed a review of the previous six months of bitcoin usage.

The bank’s research division concluded that the use of blockchain technologies, hacks, hard forks, the growing altcoin community, and market volatility have led them to classify bitcoin as equivalent to stocks, bonds, property, and cash. This differs from previous assessments that bitcoin was “digital cash” and a payment network.
Increased bank control of crypto may ultimately negate crypto’s independence from financial systems – once its defining characteristic.

ConsenSys Announces Subscription Service for Ethereum
In a blog post published Wednesday, ConsenSys announced the implementation of EIP1337, a new Ethereum standard that would allow for a subscription payment service on the Ethereum blockchain.
Based on the work from the working group for ERC948, EIP1337 would allow Dapp developers to access a new revenue source while enabling subscribers to opt out at any time without requiring large amounts of tokens to be held in escrow.
“Currently, there exists no efficient method for ether to effectively serve as the currency for a subscription-model company,” ConsenSys explained in its ERC-948 introduction. It continued: “Operating a subscription model with ether would require every transaction to be signed with one’s private key.

At scale, customers would not be able or willing to keep up with signing a transaction every month for a service or product. The closest option is for the consumer to establish and control a prepaid subscription with ether held in escrow.”
ConsenSys’ token model is but one of the subscription implementations being developed. ConsenSys is hoping that a common reference implementation will be adopted soon.
Be fast, be clever, be wise.

Most importantly, be here tomorrow for your Daily Byte. Frederick Reese is a politics and cryptocurrency reporter based in New York.

He is also a former teacher, an early adopter of bitcoin and Litecoin, and an enthusiast of all things geeky and nerdy. ETHNews is committed to its Editorial Policy
Like what you read? Follow us on Twitter @ETHNews_ to receive the latest Daily Byte, North Korea or other Ethereum technology news. Daily Byte .