NEW DELHI: The government on Tuesday listed the Cryptocurrency and Regulation of Official Digital Currency Bill for introduction during the winter session of Parliament , which will seek to “prohibit all private cryptocurrencies” but provide for certain exceptions “to promote the underlying technology” and “its uses”. The proposed bill — which will also put in… 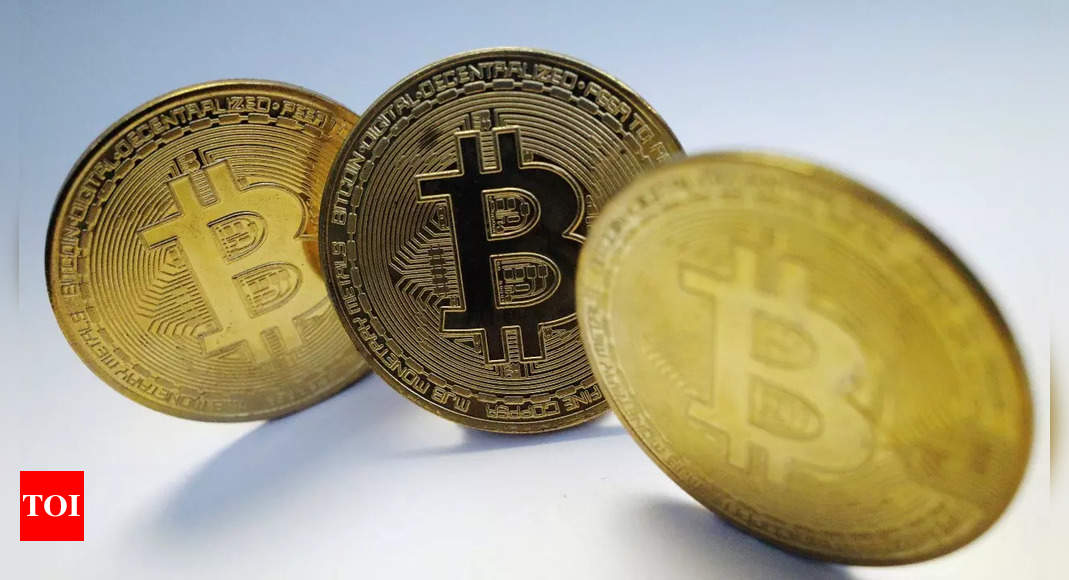 NEW DELHI: The government on Tuesday listed the Cryptocurrency and Regulation of Official Digital Currency Bill for introduction during the winter session of Parliament , which will seek to “prohibit all private cryptocurrencies” but provide for certain exceptions “to promote the underlying technology” and “its uses”.

The proposed bill — which will also put in place a framework for Reserve Bank of India (RBI) to create an official digital currency — comes amid a raging debate over whether the government should ban private cryptocash or regulate them like shares and bonds.

A very vocal lobby led by unregulated exchanges has been campaigning for their inclusion under a regulatory system, as opposed to an outright ban the government had earlier proposed.

RBI has been backing a ban on cryptocurrency, arguing it can be used for illegal purposes apart from limiting the central bank’s ability to manage inflation, foreign exchange and the overall economy.

It, however, sees no problems with the use of technology for managing logistic chains or land records but is opposed to its use as a financial instrument.

It cannot be called a currency since the sovereign only enjoys that right,” the apex bank has pointed out.The Centre, however, seems inclined to ban bitcoins, making it clear that dabbling in them carries a clear risk.

While there have been observations that a ban will be tough to enforce, or that it will only drive the entire growing trade underground, those supporting a prohibition have argued that even gambling or drug trafficking are illegal and those found violating the law face strict action.

The divergent views had prompted PM Narendra Modi to recently hold consultations and call for global cooperation on the issue.While China recently banned all cryptocurrencies, El Salvador is the sole country to permit them for official use.

Government sources said the bill has not been finalised yet and is unlikely to be introduced during the first week of the winter session that starts on Monday.But all eyes are on how the government defines the “uses” of cryptocurrency.

In case it allows it to be treated as an asset or a commodity, as a section within the government has argued, it will pave the way for their trading on exchanges.The fear is that trading would allow the instrument to be used as a store of value, although officially it will not be a medium of exchange.There are concerns that the moment trading is permitted, people may use cryptocurrencies such as bitcoins, for making part payment for purchase of property or for overseas transfer.

While the RBI had banned investments in cryptocurrencies, the Supreme Court had held the circular illegal.

In the meantime, the government-appointed committee headed by SC Garg , the then economic affairs secretary, submitted its recommendations seeking a ban and the government had planned to introduce a legislation during the Budget session.

But with the session cut short, the bill “prohibiting” private cryptocurrencies could not be introduced, resulting in a fresh round of consultations. 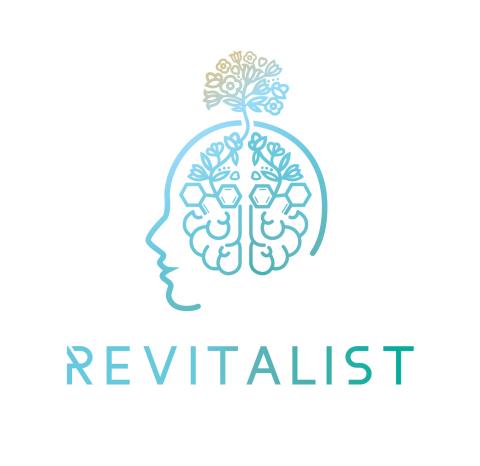