Pandemic? What pandemic? On a recent Friday night in Bethesda, Maryland, the restaurant Medium Rare was a packed house.Yet, nothing here may ever be quite the same. “COVID was an awakening, at least for me and independent restaurants,” said co-owner Mark Bucher.He told “48 Hours” correspondent Erin Moriarty that, these days, the hospitality industry has… 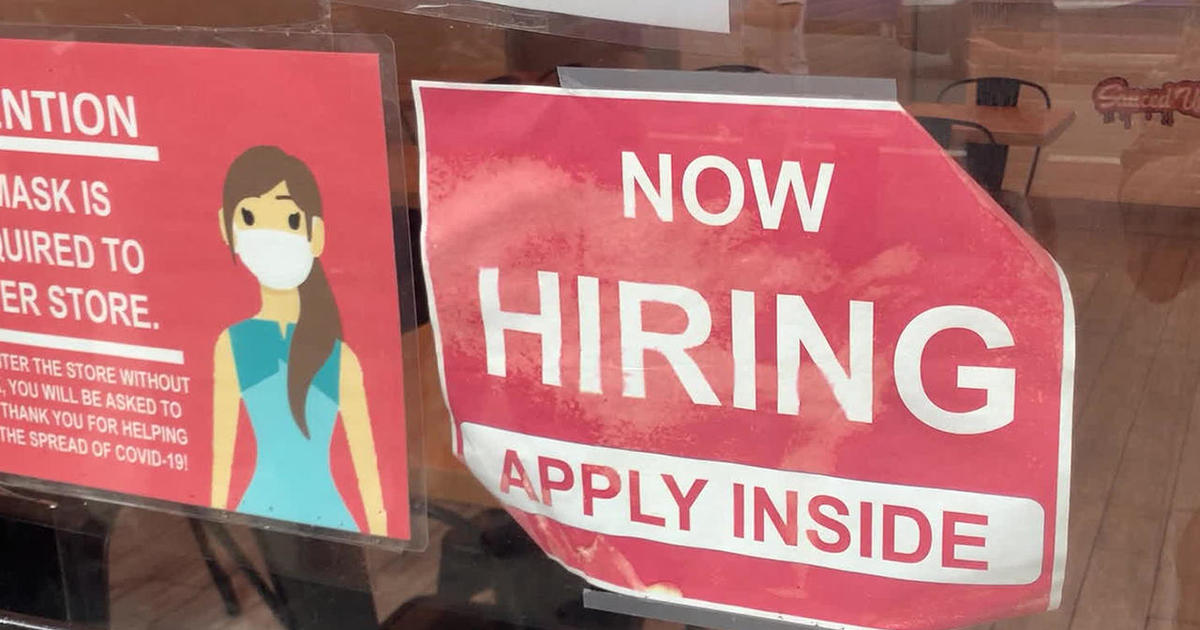 Pandemic? What pandemic? On a recent Friday night in Bethesda, Maryland, the restaurant Medium Rare was a packed house.Yet, nothing here may ever be quite the same.

“COVID was an awakening, at least for me and independent restaurants,” said co-owner Mark Bucher.He told “48 Hours” correspondent Erin Moriarty that, these days, the hospitality industry has to offer more to attract workers – and to keep them.

Because while customers are back, many employees are not, creating a crisis on this Labor Day that few expected.

According to Wendy Edelberg, an economist at the Brookings Institution, “We are seeing job openings rates that are off-the-charts.Anybody who is having to hire workers right now is probably having a hard time.”

Edelberg said it’s a sign of the times: hospitals that are short-staffed; airlines cancelling flights; restaurants cutting back hours.”We don’t really have a services economy that can do stop-and-start,” she said.

“It’s disruptive.It’s messy.It’s gonna be a difficult recovery in the services sector.”

In July nearly half of small businesses reported that they were unable to hire enough workers, a record-high, according to a survey by the National Federation of Independent Business .

So, where did the workers go? The answer may surprise you.

Moriarty asked Richard Escotto, “In an odd way, has the pandemic been an opportunity for you?”

“I mean, I feel like that is probably one of the more controversial situations, right?” he laughed.

“It did give me an opportunity that was rare and probably was never gonna happen, and sometimes you just have to seize that.”

The 27-year-old Escotto could be working as a waiter—it’s what he has always done, living paycheck-to-paycheck, along with his fiancée Patsy Castillo and their three young children, in a cramped apartment in Queens, New York.And then in March of 2020, Escotto lost his job and his income.”It was terrifying,” he said.”I was scared.my fiancée was scared.We were wondering, what are we going to do next?”

And yet, earlier this year, when restaurants re-opened, he didn’t go back.Instead, Escotto stayed home, taking classes online through Per Scholas, a non-profit training organization, developing computer skills that he hopes will lead to a higher paying job in cyber security.

He said, “And I’m thinking, I’m, like, I’m scared, right? It’s so fearful.It’s just the nature of me, I’m gonna be scared of failure.

Because I don’t feel you could take many chances when you have the kids and the family.It’s very scary to take those chances.

But I was, like, I have to do something or else I’m gonna get stuck in this way, and I was like, this might be my only chance.”

Because, in a strange twist, the pandemic gave Escotto – and, at times, 40 percent of other jobless Americans – an unexpected boost.At one point, Escotto was making an extra $600 a week in federal COVID relief benefits on top of his state unemployment, giving him and his family as much as a thousand dollars a week – more than he ever made as a waiter.

That hasn’t gone down well with many in Washington, including Senate Minority Leader Mitch McConnell of Kentucky, who said in May, “We have flooded the zone with checks … it’s actually more lucrative for many Kentuckians and Americans to not work than to work.”

And yet, even after nearly half of the states (all but one with Republican governors) followed that logic and cut off many of those benefits this summer, workers remained on the sidelines – proof, said Escotto, that it isn’t that benefits are too high; it’s that wages are too low.

Moriarty asked, “What do you say to some people who say, ‘You’re part of the problem, you didn’t go back to the job force’?”

“I know that people need people to be in their jobs,” Escotto said.”I know that companies need that to go on.But I also think they have to understand that the people who are under them are not surviving.They’re barely surviving,”

Most Americans favor a higher federal minimum wage – CBS News poll Until he was laid off last year, 42-year old Dan Nicolaescu, a trained mixologist who emigrated from Romania as a teenager, had spent more than two decades in the restaurant industry: “Floor manager, doorman, beverage director, head bartender, you name it,” he said.

Moriarty asked, “Did you ever think you would leave it?”

“No, it never crossed my mind, until last year.”

“So, pre-pandemic, you kind of just thought, ‘OK, no sick days, no retirement plan, that’s the way the business is,’ and you pretty much accepted it?”

But, he adds, a year home with his wife and two kids changed his perspective.Nicolaescu is hoping to trade mixology for mycology (mushroom farming), and is now looking for work in the field.

“In the United States, we always reinvent ourselves,” he said.

“And you’re transforming yourself?”

“Is there money in mushroom farming?” asked Moriarty.

“I guess I will have to find out!” Nicolaescu laughed.

“But we can’t always pursue only the financial side of things.There is no rewind button in life, right? So, let’s pursue happiness.”

Mushroom farming may not be everyone’s idea of happiness, but the pandemic has caused many people to reassess their professional lives, and the good news for lower-paid workers, said Wendy Edelberg, is that as businesses compete for labor, wages and benefits are on the rise: “There was a time when $15 an hour seemed beyond the pale.And now what we’re seeing, nationally, is that market pressures are doing the job that the federal government couldn’t.Market pressures are pushing up wages for lower-wage workers across the country.

I mean, we see some national employers raising their minimum wages to $15 an hour across the board.And these wages increases are long overdue.”

Back at that sizzling steakhouse in Bethesda, Mark Bucher said restaurant owners have to face the new reality – or find another line of work themselves.

“Only 15% of a restaurant’s income statement is hourly labor.That’s it,” he told Moriarty.”There’s 85 other percent in there to find money or find opportunity to pay your people.And if you can’t get it, it’s okay.Your business isn’t working.You don’t have a labor problem; you have a sales problem.

And that’s, I think, what we’re learning coming out of COVID.”

Moriarty asked Edelberg, “What’s going to happen, though, to the restaurant owners who say their profit margins are too thin to pay their workers more? Going to lose those businesses?”

There’s still a lot of uncertainty for workers like Richard Escotto.Tomorrow, on Labor Day no less, those federal COVID relief benefits end .

Moriarty asked Escotto, “What is your outlook on this Labor Day as opposed to a year ago?”

“I’m excited,” he replied.”Regardless if we’re gonna be losing money or whatever, I already put myself in a place where I’m ready to grow.

Job openings hit record high, with 10.1 million openings How Joe Biden’s order on noncompetes could make it easier to quit your job

Trending News Jeff Daniels on why he keeps risking failure The unfolding meaning of 9/11 Charles M.

Blow on when the media gives a platform to hate. 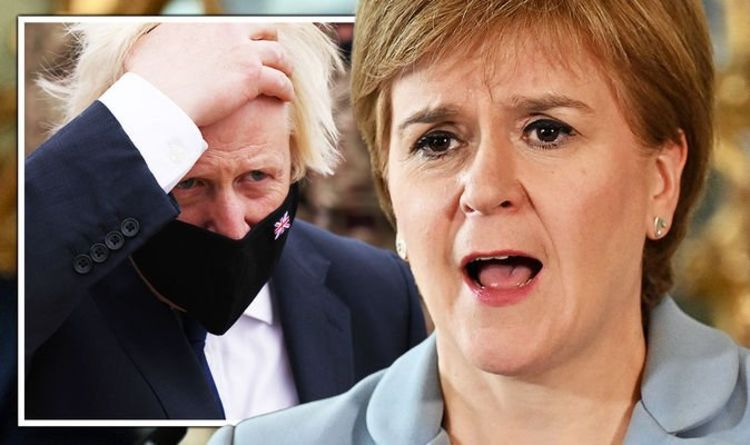