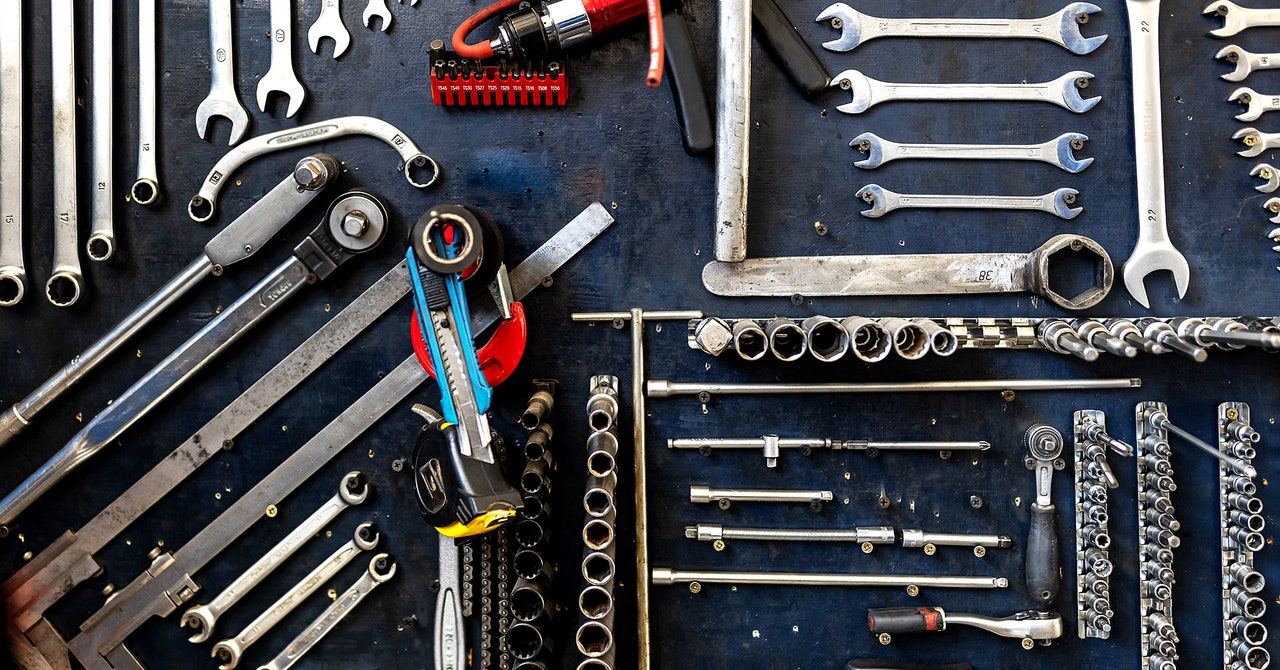 Porsches converge from across the Midwest on the collision shop Brandon Mehizadeh manages in Minnetonka, Minnesota, like expensive homing pigeons.A Cayenne SUV that hit a deer in South Dakota early this summer and needed structural work is a typical example.

Workers at the first collision shop the car was taken to “had no idea what they were doing when it came to the technology,” because they lacked access to Porsche’s parts catalog, says Mehizadeh.So like many Porsches before it, the Cayenne was loaded onto a truck and driven hundreds of miles to Mehizadeh’s branch of LaMettry’s Collision in Minnetonka.That company had paid for the expensive training and tools needed to be certified by the luxury German automaker to fix its cars.The transport added extra time to an already lengthy repair, and the Cayenne owner in South Dakota eventually got their car back by August, Mehizadeh says.

The migration of damaged Porsches is an inconvenience for their owners, but it’s also a symptom of deeper shifts in the auto industry—ones that make it harder for people to get their cars fixed.

Over the past decade, cars have gotten more complex and computerized.Each vehicle is now studded with sensors, packed with hundreds or thousands of computer chips, and controlled by software.

Auto industry insiders have waxed poetic about the safety benefits of the “software-defined vehicle”—which also enables revenue-boosting data collection and subscriptions that make it safer to be an auto executive too.

Less talked about are the consequences of computerized cars at the auto shop.Fixing complex vehicles requires increasingly expert and expensive knowledge, and tools that are in limited supply.

It’s part of the same trend that has driven some farmers to hack their own tractors and triggered legal fights over what rights consumers have over their own vehicles.

As some Porsche drivers in the Midwest now know, the upshot can be that it takes longer to get your car fixed.The trend is worsened by an ongoing decline in the number of US auto shops, driven by consolidation and owners taking retirement.

In 2021 alone, 327 independent shops were acquired by owners of multiple shops, according to Focus Advisors, a mergers and acquisition advisory firm that tracks the industry.The mom-and-pop auto shop, in other words, is going the way of the dodo.

There are now significantly fewer places to get your car fixed in the US than there were just five years ago.One industry publication found that for every active service bay inside US auto shops there were 225 cars and trucks on the road in 2016.Now there are 246 vehicles per bay.

Pandemic supply-chain jams for computer chips and auto parts, and a nationwide labor shortage of car technicians, have worsened the problem.Cars took an average of 2.1 days longer to repair in 2021 than in 2019, according to CCC Intelligent Solutions, which sells software to automotive and insurance agencies, nearly 11 days in all.

Industry experts say the problem will only get worse.“In 10 years, I see a lot fewer shops, and I see a lot more people looking for shops,” says Rick White, who coaches auto repair shop owners through his company, 180biz.An industry survey taken late last year found 96 percent of shops reporting delays, with an average scheduling backlog of 3.4 weeks, compared to 1.7 weeks in late 2019.

If you want to understand the rising complication in the auto repair industry, try to get a realignment on a new Audi.A car needs realignment when it’s drifting to one side or the steering wheel is vibrating, a procedure that involves adjusting the suspension, which connects a car to its wheels.

A decade or so ago, that took about an hour and a half, auto repairers who spoke to WIRED say.Today, that same procedure is usually closer to three or four hours, and it can take up to nine.That’s because newer cars have advanced driver-assistance systems, which can keep cars in their lane, detect blind spots, and avoid collisions—functions that require a car to have a firm grasp of where it is in space.That requires repairers to calibrate the sensors and cameras in a car underpinning those advanced systems.

Some brands of vehicle can only be calibrated with specialized and expensive tools.

To start with, the equipment needed to assure a car’s wheels are in alignment costs in the $70,000 range, says Lucas Underwood, the president of L&N Performance Auto Repair in Blowing Rock, North Carolina.Then you’ll need targets, which help a car’s sensors and camera systems orient themselves.These can vary by automaker and cost around $30,000 per set.

In all, it can cost hundreds of thousands of dollars to acquire the tools and make the shop adjustments to repair just a few car makes.That’s before the cost of training workers to use those tools, with shops paying thousands each year to keep their staff certified to fix specific cars.Investing for the future, then, can set shop owners back by millions.

That investment can be worth it for a business that intends to stay open for a while, but many auto shop owners are nearing retirement.A 2019 industry survey found that nearly half of auto shop proprietors were 60 or older.

And 30 percent of shop owners were thinking of leaving the industry by 2024.“You’re seeing older guys say, ‘Hey, I spent enough money, so I’m not gonna buy new equipment,’” says John Firm, who owns Firm Automotive, a mechanical shop in Fort Worth, Texas.

“These shops don’t do the training, don’t buy the equipment, and they’re being left behind.” (Firm is himself considering retirement.)

Laura Gay, who sold her collision repair business six years ago and now makes a living helping other owners sell theirs, paints a gloomy picture of life in car repair today.Reimbursements from insurers aren’t keeping up with the cost of fixing today’s complex cars, she says.Meanwhile, shops struggle to find workers, as older people age out of the industry and younger ones are turned off by low starting wages.

Shop owners “are just fed up,” she says.“They are physically and mentally drained—we went from a very simple industry to a very complex industry.”

Industry experts say the repair crunch is likely to get worse before it gets better.“We’re in for a bumpy ride over the next 10 or 15 years,” says White, the business coach.“There’s more people wanting repairs than there are people to repair them.”

Expect the auto shops that survive to be busier and look different from those of yore.After a decades-long shortage of auto technicians, businesses are keen to attract a new generation of workers excited about electric cars or automated driving technology—as White puts it, people more like Star Trek engineer Geordi LaForge than grease monkey Gomer Pyle from the The Andy Griffith Show .

As the traditional auto repair shop disappears, so might the stereotype about the grizzled and grimy auto repair tech with a wrench in his hand.

In Minnesota, Brandon Mehizadeh, who also chairs the Collision Division at the Automotive Services Association, a trade group of independent repair shops, has already started to see new workers make their way into the trade.“We’re getting a lot more techie students, who are interested in computers and software and pretty whizzy with an iPhone and an iPad,” he says.When one of his shops decided to certify a technician in Kia, Nissan, and Fiat Chrysler repair, he nominated his youngest technician—making an investment in the repair industry’s future..

Chiliz (CHZ) Down 20% ahead of the US FOMC and Fed Fund Rate - BitcoinEthereumNews.com

Fri Oct 21 , 2022
ငါတို့ Join ကွေးနနျးစာ ထူးထူးခြားခြား သတင်းများ လွှမ်းခြုံနိုင်စေရန် ချန်နယ် Chiliz (CHZ) coin has maintained its upward trend and faced a hard time surpassing the $0.2590 intra-day high.Chiliz, a coin focused on sports and entertainment, was the biggest gainer for the week ending September 19.However, CHZ failed to maintain an uptrend.Chiliz token is a digital currency that allows…