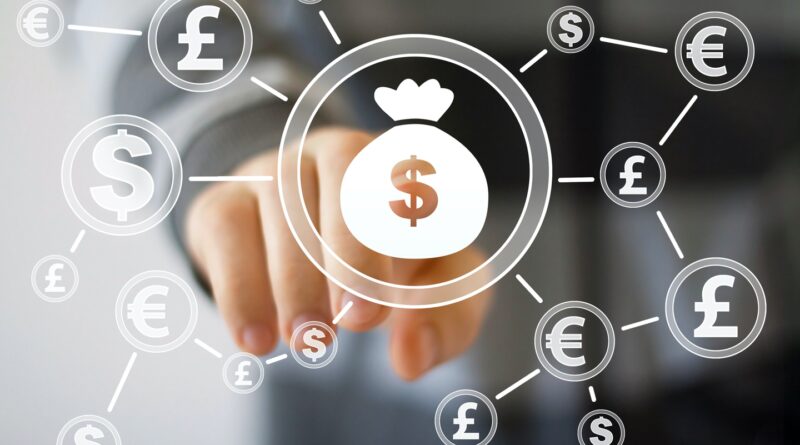 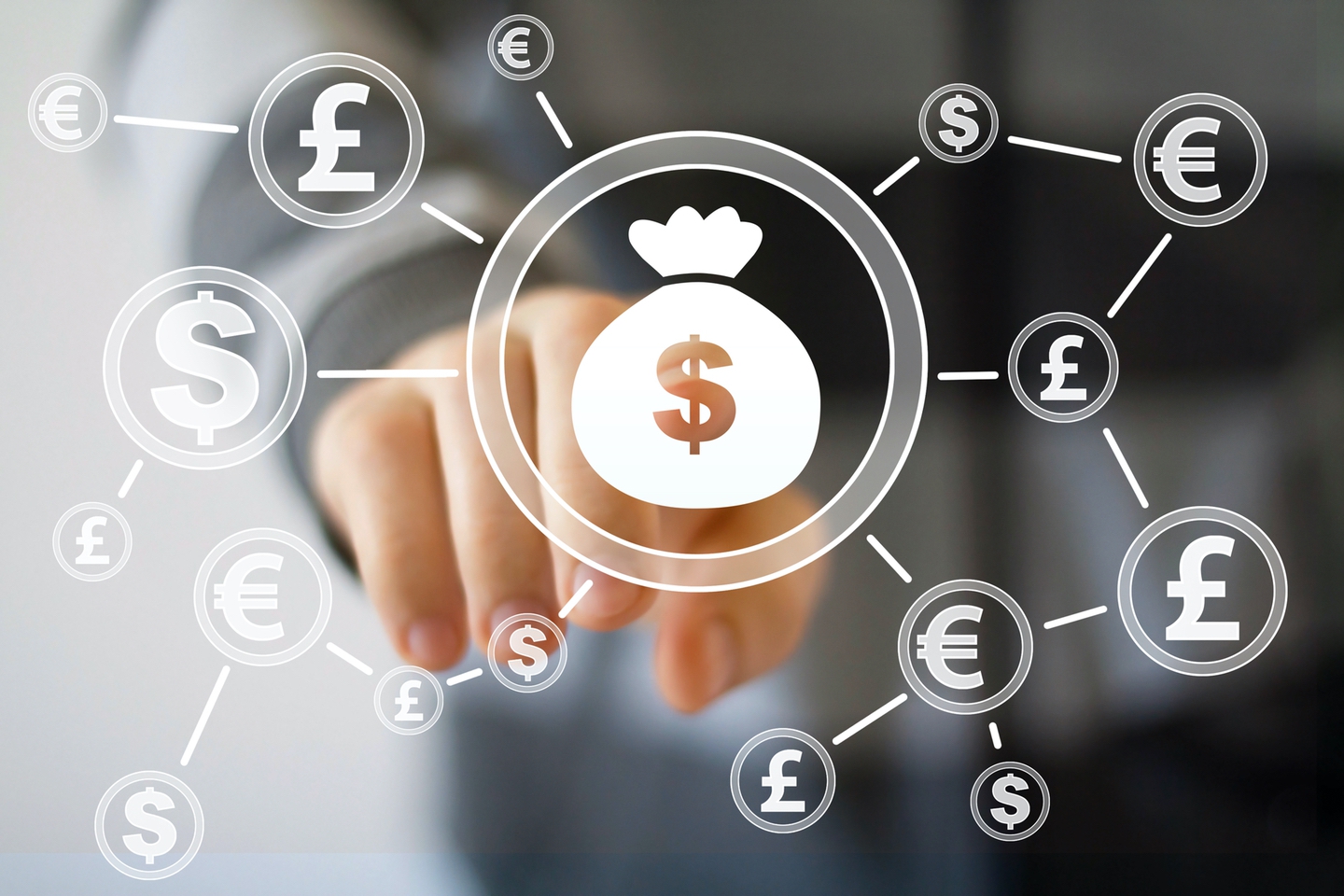 Is Australia Heading Towards Digital Currency? Should You Be Worried? October 19, 2020 By Dan Denning
Does it sometimes feel to you like you’re living a simulation? A truly dystopian simulation where a small group of global elites decide to push for full political and economic control of your life? Where the key tool in gaining that control is fear.And where the centralisation of money plays an indispensable role in ending a free and open society as we know it?
It feels that way to me.It also feels like fear over COVID-19 is being stoked to accelerate the trend of greater centralisation, greater control, and less freedom.Freedom of movement, freedom of thought, and certainly freedom of speech.

It’s all happening at warp speed, almost as if it were the plan all along.
Am I being paranoid? A conspiracy theorist? Or just an old-fashioned nutter? Let’s consider the evidence…
Exhibit A is the call for ‘A New Bretton Woods’ by the head of the International Monetary Fund last week.Also (creepily) calling for ‘a sisterhood and brotherhood of humanity’, IMF director Kristalina Georgieva never quite said how a ‘Bretton Woods moment’ would change money.She DID mention climate change, internet access, gender equity and a grab bag of other social issues — none of which have anything to do with banking.
But this is a bull market in central banking.Never have so few felt so certain about their ability to do so much with such a little idea.

But that claim is not to be trusted.Cash is a bearer instrument.A cash-based economy supports private transactions, voluntarily entered into by individuals.
If your goal is political control of previously private activity, cash gets in the way.To the authoritarian mind, the main benefit of a CBDC is that it makes it easier for the authorities to implement monetary policy and support their policy goals (whatever those goals are).

Those goals are to have total transparency into your financial affairs.
FREE ‘Crisis Money Guide’ explains how a currency crisis could suddenly unfold and how to survive it.Click here to claim your copy now.COVID has accelerated central bankers’ plans
None of this is surprising if you read what central bankers have been writing the last few years.What IS surprising is how quickly they’re moving.COVID has accelerated their plans.And now they have a logical reason to support the abolition of cash — it’s a vector of contagion.
Australia’s own CSIRO released a report last week claiming that the coronavirus can survive on plastic bank notes (and glass surfaces) for up to 28 days, under certain laboratory conditions.You COULD just abolish cash and tell people the only way to get government benefits is through an app on the phone (terms and conditions of the app would include consent to contact tracing).That’s one incentive to get people to think differently and accept digital cash.
Or you could just try to scare the hell of them.

That seems to be working pretty well in most places right now.

Millions of people have consented to what amounts to house arrest by politicians based on fear.Why not put the fear of contagion into cash as well?
China is streets ahead of everyone in the experiment with ‘digital’ cash.50,000 lucky Chinese citizens won a lottery to have a little red envelope stuffed with digital cash sent to their phone, and then to spend in Shenzhen.

The Chinese Communist Party — which invented the social credit score as a way to punish people and create a permission-based society — thinks a ‘digital yuan’ will even further enhance their surveillance and control of the population.
The European Central Bank is plowing ahead too, although it’s at least making a show of consulting the public.It says a ‘digital euro’ would give the euro zone ‘strategic autonomy’, whatever that means.Coming from the European Union, you can be sure a digital euro would be about consolidating and expanding political power in Brussels.
What you’re seeing is a concerted (and perhaps coordinated) public attack on private solutions to the problem of money.It’s a testament to bitcoin and the whole ecosystem of cryptocurrencies that the attack is coming now.If encryption can provide a valid, secure, and private way to make and receive payments across borders (in addition to creating a whole new asset class), who needs government money? The attack on your freedoms is gaining speed
That’s why governments are hitting out now.It’s why central banks are talking about regulating stablecoins.Or even discussing government-issued stablecoins, backed by government bonds or OTHER fiat currencies.

The incumbent financial system needs to shut down the competition before the public makes the big switch.
Many of my colleagues have more expertise in the crypto space.

You should keep up with their research to make sure you’re making the best investments in the future of money.As for me, I think the past is still the future.I’m buying gold and silver bullion on any price weakness.
Don’t wait too long to take action.The attack on your freedoms is gaining speed.For example, Australia announced it would be getting rid of paper arrival cards for international travelers.It will be replaced by a digital arrival card.

That ‘card’ will be used for contact tracing and would, in theory, mean you didn’t have to do a mandatory quarantine, if your health could be ‘certified’ by the government.
That’s the post-COVID world, where everything is tracked and a huge swath of previously private and free activity now requires the government’s permission.Maybe Australians will put in new governments at the state level to push back against this kind of control and surveillance.

Or maybe the so-called conservatives in national government will come to their senses and not greatly expand the role of the state in private life.
Or maybe some of them will strike out and rebel on their own, like some Queenslanders in far north are doing.Not everyone wants to be under house arrest.Not everyone wants politicians — even elected ones — to have control over how far you can travel from your house or whether you can open your business or go to work.Maybe not everyone will want to call themselves an Australian either, not if it means going along with a surveillance society.
Many of these same trends are at work in the US of course.

Geographically, the continental US is about the same size as Australia (excluding Alaska and Hawaii).My advice? When travel ‘opens up’ domestically, find yourself a state or city or town that’s not going to treat you like a criminal.And if you can’t find it in Australia, find yourself a bolthole somewhere else.Regards,.