6 hours ago By Matt Laxen 0 Comments Komodo is a cryptocurrency that has quietly made headway since its release in September 2016. The underlying software was actually a fork from Zcash , which gives Komodo (KMD) all the same privacy features as Zcash, including transparent and private transactions complete with zero-knowledge proofs. Although Komodo…

6 hours ago By Matt Laxen 0 Comments
Komodo is a cryptocurrency that has quietly made headway since its release in September 2016. The underlying software was actually a fork from Zcash , which gives Komodo (KMD) all the same privacy features as Zcash, including transparent and private transactions complete with zero-knowledge proofs.
Although Komodo isn’t involved with Zcash in any way, Komodo’s Lead Developer and Founder James “jl777” Lee was involved with conversations surrounding Zcash’s design. Since branching off, Lee and the rest of the Komodo team are celebrating a major milestone in their journey toward being a widely used currency: their 1 millionth block . Komodo Block 1 Million
In a celebratory announcement post , Komodo began by expressing their gratitude for Lee’s innovation and diligence in driving the Komodo platform forward as its Lead Dev. There were 2 other leading team members acknowledged in the post, going by the aliases ca333 and SHossain, for their tireless work improving the Komodo Platform.
Both the Dev Team and the Support/QA Team deserve special recognition for their hard work in coding, testing, and troubleshooting to bring innovative blockchain solutions into the Komodo ecosystem.
After the team was paid their dues, gratitude was extended to the community and open-source contributors for their ongoing support in driving the project’s adoption.

The Road to 1 Million: Komodo’s Progress So Far
Time in the crypto sphere seems to move at the speed of light, and so far, the Komodo team has been able to not only keep up, but exceed in terms of innovation and commitment .
According to CryptoMiso , a website the ranks blockchain projects according to the commit history of their most popular repos, Komodo is #1 in total commits throughout 1 year as of August 2018.

At the time of writing, Komodo maintains its top position. CrypyoMiso.

com
Taking a moment to look back, here’s a list of Komodo’s accomplishments since its inception in 2016. 2016
In February 2016, Lee released a short Declaration of Independence on Bitcointalk , a popular crypto forum that’s been around since the very beginning of blockchain. In less than 250 words, Lee addressed the issues that arise when asset holders are unable to maneuver their assets across different blockchains.
He wrote:
This ability for the asset holder to choose where their assets reside is the only protection from the tyranny of the hardfork. Traditional companies trade on multiple exchanges, it is time for decentralized assets to distribute the blockchains they exist on.
Komodo’s first block was mined in September 2016, and they launched their ICO event during October 2016.

The month-long crowdsale ended with a total of 2,639 BTC raised, which was approximately $1.75 million at the time. 2017
Right off the bat in January 2017, the Komodo Mainnet launched, complete with delayed Proof-of-Work security and independent asset chains. In March 2017, the development team had developed one of the first atomic swap protocols ever built, and by July , thousands of public atomic swaps had already been made.
In August 2017, Komodo’s native shuffler Jumblr made it possible for private, zero-knowledge transactions to be made. Further developmental progress was made by October 2017, which allowed traders to make atomic swaps in “Lite Mode,” meaning they no longer needed to download entire blockchains to perform a swap.

The first iteration of Komodo’s decentralized exchange ( DEX ) was released in November 2017, making atomic swap trading more accessible than it had ever been before. 2018
In January 2018, Komodo released the mobile version of Agama, their desktop wallet .
By March 2018, Komodo provided support for 95% of cryptocurrencies in existence, bridging the gap between Bitcoin and Ethereum-based tokens. They also held their second annual Notary Node Election .

May 2018 brought the first decentralized ICO to the Komodo platform, BlocNATION —a cashless payment gateway in South East Asia. June 2018 marked the alpha release of HyperDex , an new GUI for the Komodo DEX.
In July 2018, Komodo and Netcoins entered a partnership which made KMD tokens available for fiat purchasing in more than 21,000 locations spanning 3 continents. Later that month, they began announcing the details of Komodo 2.

0 with their 5 Pillars of Blockchain Technology post. August 2018 brought on a collaboration with a leading agency in the blockchain industry, Ideas By Nature , as well as the release of information about their UTXO-based smart contracts.
In just under 2 years, Komodo has successfully managed to travel the road to their 1 millionth block. With their foundation built, there is still much work to be done in preparation for the next step in their platform’s development: Komodo 2.

0. The Release of Komodo 2.0
The beginning of Komodo’s next stage will bring significant improvements from the development team. Once completed, the following features will go live in Komodo’s code base, making it available to any company building on top of the Komodo platform.

UTXO-based Smart Contracts — An extension of traditional Bitcoin code that makes it extremely easy to supports smart contracts. D elayed Proof-of-Work Security Services — Provides protection against 51% attacks for any Proof-of-Work chain in existence. Cross-Chain Smart Contracts — Inter-chain fungibility. Allows more than one blockchain to function as a single chain, all while maintaining coin supply consistency with a unique burn protocol. Federated Multi-Chain Syncing — Through the use of cross-chain verifications, Komodo 2.0 is able to process more than 20,000 transactions per second. They’re aiming to conduct a new public scaling test by the end of 2018 that will demonstrate 1 million transactions per second.
While the above improvements will all be handled by the Komodo development team, Komodo 2.

0 will elevate the project in its entirety.
Details of the upgrade are currently being finalized, so there hasn’t been much information released quite yet, although Komodo mentioned in their blog that details on the full scope of Komodo 2.

0 “will be released very soon.”
If you’re interested in learning more about what Komodo has to offer in the near future, the best way to stay updated is by joining their weekly newsletter , or joining their discussions on Discord . You can also visit their website , read their whitepaper , and follow them on Twitter . . 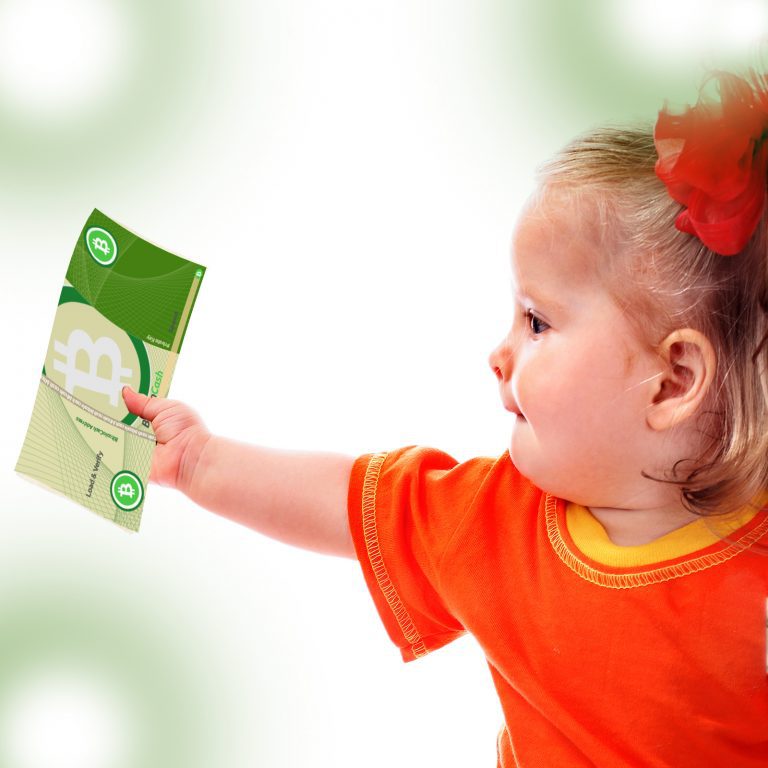