Meta DENIES report Mark Zuckerberg plans ‘to resign as CEO in 2023’ Business By aljmaheerpress Last updated Nov 22, 2022 0 Share Meta officials have denied rumors that billionaire Mark Zuckerberg plans to step down as CEO of the company he built from the ground up.Insiders had told The Leak that the 38-year-old has decided… 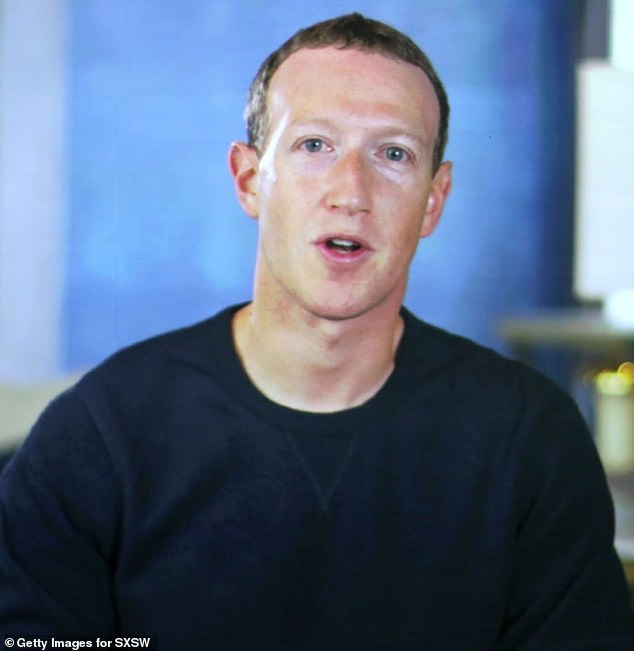 Last month, Brad Gerstner, whose fund Altimeter Capital owns hundreds of millions of dollars in Meta stock, wrote an open letter to the company making it clear that Zuckerberg is losing investor confidence.

“Like many companies in a zero-tariff world – Meta has drifted into the land of excess – too many people, too many ideas, too little urgency,” he wrote.“This lack of focus and fitness is obscured when growth slows and technology changes.” Gerstner went on to write, “Meta needs to get its mojo back.“Meta must rebuild the confidence of investors, employees and the tech community to attract, inspire and retain the best people in the world,” he wrote.“Basically, Meta needs to get fit and focused.” He proposed cutting the company’s workforce by at least 20 percent by January and said the company should limit its investment in the Metaverse to no more than $5 billion a year.Brad Gerstner, whose fund Altimeter Capital owns hundreds of millions of dollars in Meta stock, wrote an open letter to the company last month making it clear that Zuckerberg is losing investor confidence The company has struggled in recent months as executives focus on the new Metaverse, which has yet to receive enough interest Zuckerberg had funneled more than $36 billion into the failing venture since 2019, according to earnings reports released last month, and has seen more than $30 billion disappear in a matter of months.According to the damning financial statements, Reality Labs — the division that houses Metaverse and Facebook’s VR unit — reported just $5.3 billion in revenue for the year after a $30.7 billion cumulative operating loss since funding began for the company in 2019.Costs and expenses for Reality Labs, the statements show, meanwhile, totaled $12.5 billion for the year 2021 — though the division only brought in $2.3 billion in revenue within that same period.Investments for this year are now on track to surpass 2021, the data strongly suggests – with lab costs and expenses rising to $10.8 billion in the first months of 2022, a period when the division reports just $1.4 billion in revenue.

The troubling financial statements followed a third-quarter earnings report that further showed that Reality Labs had incurred an operating loss of $9.4 billion in the first nine months of 2022 alone.Top executives say they expect losses to mount even further as the project shows no signs of slowing down.“We expect Reality Labs operating losses to increase significantly on a year-over-year basis through 2023,” said CFO David Wehner after the highly anticipated release of the results.But Zuckerberg blames the losses on the recent launch of the company’s new Quest VR headset and the impact of first annual salaries for staff hired in 2022 – calling them the “biggest drivers” for the worrying results.Financial statements show the exec has largely bet his company’s future on the failing technology, draining tens of billions of company funds as it continues to struggle The company is now laying off thousands of employees to improve its dire financial situation.Many of the new engineers hired at the controversial Metaverse over the past two years are expected to be on the chopping block, sources familiar with the matter told Business Insider.Zuckerberg allegedly appeared gloomy during the phone call announcing the layoffs earlier this month, admitting he was responsible for Meta’s indiscretions.He also said the company was overstaffed because he was too optimistic about growth.

Which Stores Will Be Closed on Thanksgiving 2022

Thu Nov 24 , 2022
Woman puts a closed sign on glass front door of a coffee shop.Luis Alvarez/Getty Images Stores like Walmart and Best Buy will be closing their doors on Thanksgiving again this year.The retailers cited wanting customers and employees to spend the day with their families instead.See a list of the stores that will be closed for… 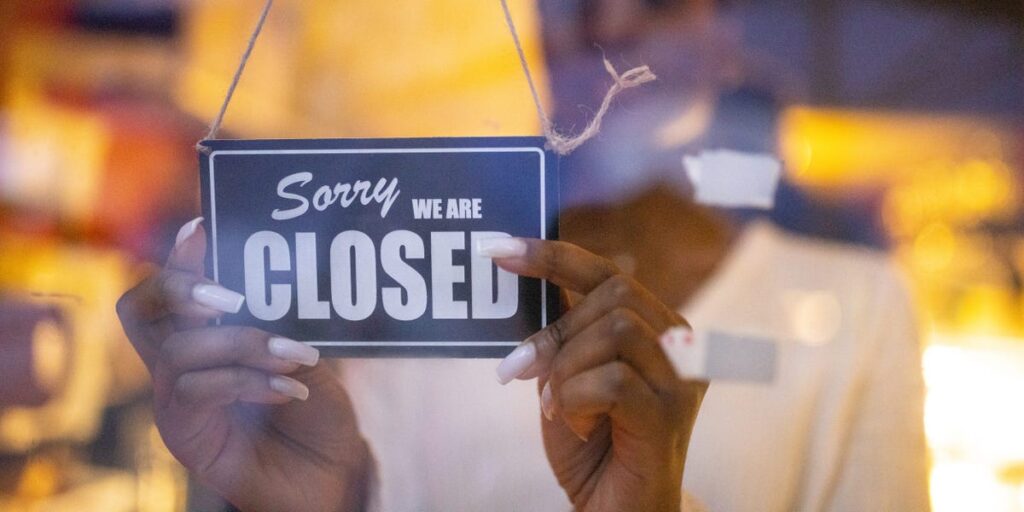