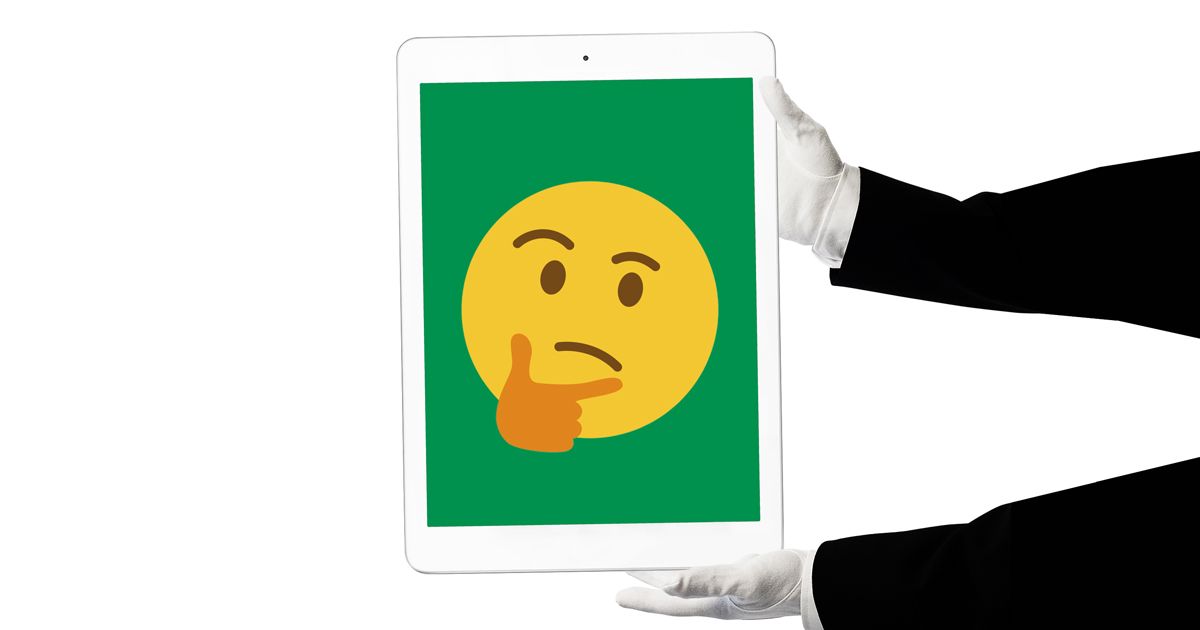 Shutterstock (1).
Four months after Pablo Rodriguez-Fraile spent nearly $67,000 on a digital artwork of Joe Biden and Donald Trump in the nude, the piece had transformed.

Designed to respond to election results , it had morphed into a naked, graffiti-covered Donald Trump lying on a trash-strewn lawn.

The price changed, too: Rodriguez-Fraile sold it for $6.6 million.

“Obviously, I thought it would take a bit longer” to appreciate in value, says the 32-year-old with an MBA from Columbia, who describes himself as a digital asset investor.“Having said that, funnily enough, I actually think it was a fantastic deal for the buyer.”
The work in question is a short video created by Mike Winkelmann, an artist who goes by Beeple .But what Rodriguez-Fraile sold was not an everyday video file.The art is attached to something called a nonfungible token, or NFT.

Like the cryptocurrency Bitcoin, NFTs run on blockchain technology.Unlike Bitcoins, each NFT can be a unique digital property—one NFT can represent ownership of a specific work of art.It can also be designed to suit a creator’s needs: NFTs connected to Beeple’s artworks, for instance, give him a 10% royalty every time his art changes hands.Far more important, Beeple’s NFTs have his signature and proof of sale built into their code.There’s no way to fake or forge or replicate one of his artworks, at least as long as the NFT is considered integral to the work.
NFTs’ ability to confer uniqueness has led to a boom in digital art’s collectibility.Before, anyone could replicate an image an infinite number of times, making it impossible to create the perception of scarcity or value.

There was no way, in other words, to build a market.NFTs offered a solution.There could be infinite JPEG files of an artwork, but only one “real” image specified by the NFT.

Or six.Or 100.Whatever edition size the artwork’s creator specified was what it would be.With an almost literal flip of the switch, a market was born.Infected Culture , digital art by Beeple.Source: Beeple
There is a tendency to compare the boom in NFTs with the rally in GameStop shares —another recent, jaw-dropping value creation story that also seemed, to outsiders at least, to have come from nowhere.It’s a particularly seductive narrative because the same people—young, tech-savvy men—appear to be behind both phenomena.

But there’s a big difference.Critics of GameStop buyers say the stocks became detached from the company’s fundamentals: A stock price is supposed to reflect things like profit, earnings, and assets.
This is not how the art market works, and it’s not how it has ever worked.

Paintings aren’t valued based on the price of the paint used on the canvas, and Jeff Koons’s Rabbit sculpture didn’t sell for $91 million at Christie’s because of the amount of steel used to make it.(The sculpture is 41 inches high.) Art prices might rise and fall, but not because of fundamentals; instead, consensus alone confers value.
A good example—and a precedent for NFTs—is the development of the photography market.Like digital art, a photograph can be reproduced over and over and over from its original negative.Yet despite that reproducibility, not all prints are priced accordingly.“The market has always had ways in which to maintain value,” says Geoffrey Batchen, a professor of art history at the University of Oxford who recently published the book Negative/ Positive: A History of Photography .
Consider, Batchen suggests, Ansel Adams’s 1941 photograph Moonrise, Hernandez, New Mexico .

“He made at least 1,300 and possibly more prints from that negative,” Batchen says.“But if you look at auction catalogs, they will carefully parse which were the ‘better’ ones: which were printed by Adams alone, which were signed by Adams, which were made for portfolios.” Beeple’s digital art kit with physical coin included.Source: Beeple
To be clear, the image is the same, though Adams kept adjusting prints’ contrast and size.But it’s Adams’s signature or other minor distinctions that delineate a $50,000 print from one that’s worth $650,000.“There is no logic to it other than the need to maintain capital,” Batchen says.

“It’s entirely a market conception imposed on this object.”
While this distinction might be lost on outsiders, many NFT collectors are willing to spend huge sums, at least in part, to impose and normalize a similar market framework for digital art.Before NFTs, “digital artists haven’t really gotten what they deserve,” says Tim Kang, a 27-year-old who says he’s spent about $1 million on almost 200 digital artworks.

“It’s just one of the most artistic mediums, and [digital artists] do work for others, and they don’t get any recognition for it, hardly.”
Kang was dragged into the spotlight in January, when he spent a then-record $777,777 (and 77¢) on a collection of artworks by Beeple.“It was hard for me to process at the time” why he’d made such a big purchase, he says.Only later did he realize, he says, that “I wanted to ensure that this is valid, that this is the future.I was taking a stand for our future of creative liberation.”
A finance-minded skeptic might say the NFTs’ success is a product of the cryptocurrency boom, meaning there are lots of people sitting on fortunes in digital tokens looking for something to buy.But that’s hardly different from the way a bull market in stocks can push up the auction price of a Picasso.
Batchen says the emergence of NFTs represents both the future and the past of the art market.“There’s a continuity here, across the history of art,” he says.

“Especially when you come to media that are capable of multiple reproductions like prints and photographs and digital images.” The real issue, he says, “is not the artificialness or otherwise of the value of digital objects.It’s can they survive the obsolescence of the medium that conveys them?” In other words, are hard drives and blockchain technology as durable as well-preserved canvas and oil paint?
Rodriguez-Fraile, who says he’s spent seven figures on digital art, isn’t worried.

“Are these going to be here in 500 years? That’s a potential concern,” he says.“I’m sure that something will happen along the way and some [digital art] will get lost.But it will certainly be a lower percentage than the physical art that’s created in the world.” Before it’s here, it’s on the Bloomberg Terminal..

What You Need to Know By CoinQuora 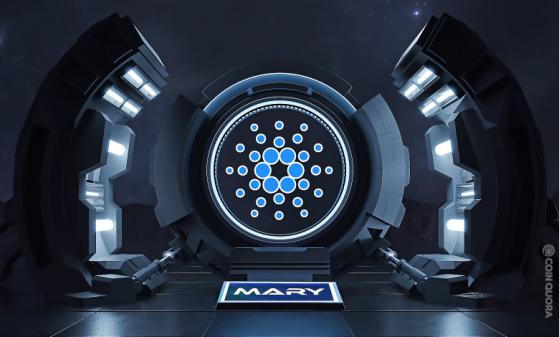