Ravencoin has lagged behind other cryptocurrencies since the beginning of October 2021.The token has gained 12%, but that’s against a 30% growth in the market capitalisation of the entire crypto market, as reflected in data from CoinMarketCap .The tailwinds that once lifted RVN close to the $0.30 level have faded, but that doesn’t necessarily mean…

Ravencoin has lagged behind other cryptocurrencies since the beginning of October 2021.The token has gained 12%, but that’s against a 30% growth in the market capitalisation of the entire crypto market, as reflected in data from CoinMarketCap .The tailwinds that once lifted RVN close to the $0.30 level have faded, but that doesn’t necessarily mean that there’s no investment potential.As an old adage in the trading and investing world goes: “when in doubt, zoom out.” The price has risen an eye-popping 722% since the start of 2021.Recent short-term weakness might not be a reason to overlook investing in Ravencoin.Join us in the following RVN crypto price prediction.We’ll assess Ravencoin’s potential and growth prospects as we enter the last quarter of what has been a tremendous year for this token.What is Ravencoin (RVN)? Developed by 430 Bitcoin developers, the blockchain launched in April 2018.

According to the project’s whitepaper , Ravencoin is a blockchain-based protocol that allows developers and users to create tokens for virtually any asset they like.These tokens can then be transferred to third parties by using the Ravencoin network, which is a fork of Bitcoin’s original code.Among other things, the project changes the number of coins issued from 21 million to 21 billion, while reducing the time that it takes for a block reward to be mined.The Ravencoin project retains some of Bitcoin’s features, including periodical halvings and a network running on the proof-of-work (PoW) protocol.Through Ravencoin, developers can create tradable tokens that track the price of off-chain assets such as gold, silver, euros and collectibles.These tokens could potentially facilitate and reduce the cost of trading these assets.

Virtually anything that has a value can be converted into a token on the Ravencoin blockchain.It’s the project’s core value proposition.

Ravencoin news One of the reasons why Ravencoin’s price started to jump in February was the decision made by multiple traditional brokerage companies to temporarily halt trading activity in certain stocks during the short-squeezing frenzy, including GameStop (GME) and AMC Entertainment (AMC) Traders might have felt that the Ravencoin cryptocurrency could play a key role in reshaping the industry to avoid practices that prevented retail traders from exchanging their holdings in these companies while institutional investors were able to do so.The price moved from $0.03 a coin on 5 February to $0.2888 by 20 February – a 862% gain in less than a month.The tokenisation of assets through Ravencoin could have allowed traders to exchange their investments through the blockchain.But there is no evidence that the industry is moving in that direction.This may be one reason why the price declined from that peak to as little as $0.13 by the end February.Traders were forced to revise any Ravencoin (RVN/USD) forecast to incorporate a scenario in which the world does not rely on the blockchain to trade stocks.Meanwhile, the strong rebound that bitcoin (BTC) experienced back in July following broader market weakness caused by news from China revived the RVN price action.But, the boost did not last long.

The price fell until it reached daily lows of around $0.09 a coin.It has failed to display the kind of strength that Bitcoin is currently experiencing.Ravencoin technical analysis Fast-forwarding to now, and the RVN crypto has failed to post a higher high since the January-February meme-rally peak of $0.28 a coin.This prolonged weakness is a factor to keep in mind.In the past couple of weeks, the price has posted what seems to be a double bottom formation, identified at the $0.085 level, but has not broken above its short-term moving averages just yet.Momentum oscillators remain weak.

The relative strength index (RSI) failed to climb above the 50 level, while the moving average convergence divergence (MACD) has not moved to positive territory either and it is getting close to the signal line.Ravencoin (RVN) price prediction All things considered, the potential outlook for the RVN coin is bearish, unless both the upper bound of the consolidation rectangle shown in the chart (above) is broken.

Such a move might result in a break above RVN’s short-term moving averages and could justify a positive outlook for Ravencoin’s future price.That said, further rejections of these important thresholds might lead to more downside for Ravencoin, despite recent strength in the cryptocurrency market .It is important to note that Ravencoin will be undergoing its first halving event on 22 January, once block number 2,100,000 is minted.

As a result, rewards per block will be lowered from 5,000 to 2,500 RVN tokens, likely reducing future token inflation for Ravencoin.Halving events are considered bullish moves for cryptocurrencies, but the extent to which they can affect the price depends on overall demand and the rate at which the network is adopted by those seeking to tokenise off-chain securities among other factors.Ravencoin price predictions: algorithm-based price targets Algorithm-based forecasting services, including Wallet Investor and Digital Coin, offer bullish longer-term Ravencoin price predictions for 2021, 2022, 2023, 2025 and 2028.- [Wallet Investor] believes BTC can hit $0.18 in one year and climb to $0.47 in five years, a 370% increase from its current price of $0.10 (as of 19 October).- [Digital Coin] is also bullish in its RVN price prediction, expecting it to hit $0.16 by the end of 2021 and $0.46 in 2028.Always remember that these Ravencoin forecasts are generated with the help of deep-learning technologies and technical analysis data.You should not base your own investment decisions on them.

Crypto markets are highly volatile.Do your own research.Always remember that your decision on whether to trade depends on your attitude to risk, your expertise in this market, the spread of your investment portfolio and how comfortable you feel about losing money.And never invest more than you can afford to lose.FAQ Ravencoin’s blockchain is a project that offers the possibility of tokenising real-world assets and items that can be then transferred between parties relatively easily and cheaply.However, Ravencoin is hardly the only platform that lets developers and users tokenise assets.Tezos and CommerceBlock are among Ravencoin’s rivals, which can be used for the exchange and storage of tokenised assets.

The project is yet to prove its fundamental value.Any plausible Ravencoin price prediction for 2021 and forward will depend on the network’s success in achieving widespread adoption among other factors.Note that past performance never guarantees future results.Cryptocurrencies are very volatile financial instruments whose value is hard to estimate.Earnings neither support crypto projects nor can be used to estimate their fair value.Investing in cryptocurrency like Ravencoin, whose adoption is still in its very early stages, should be considered with great caution.It is important that traders only risk money they can afford to lose.

They might also consider implementing risk management tools such as the use of stop-loss orders and limited position sizing to keep potential losses in check.Based on the technical analysis performed above, the potential outlook for RVN in the near future seems bearish.This opinion is drafted upon assessing the current technical setup and most important developments concerning this cryptocurrency.It should not be taken as investment advice.

At the moment, reaching the $1 level for Ravencoin seems nearly impossible, given the coin’s current technical setup and the absence of positive catalysts.That said, investors might want to keep an eye on the upcoming halving event to reassess the outlook for the coin, based on the reaction of the price once mining difficulty levels increase.Ravencoin is currently trading at various crypto exchanges, including Huobi Global, OKEx, ZG.com, and VCC Exchange.Read more: Bitcoin price prediction: north from $60,000 to new ATH? .

Pacaso To Accept Cryptocurrency Payments For Purchases Of Second Homes

Sat Oct 23 , 2021
SAN FRANCISCO Pacaso , the leading real estate platform that helps people buy and co-own a second home, today announced that it will begin accepting cryptocurrency as a payment option for ownership shares in second homes offered through its platform.In an industry first, aspiring co-owners will now be able to pay for their second homes… 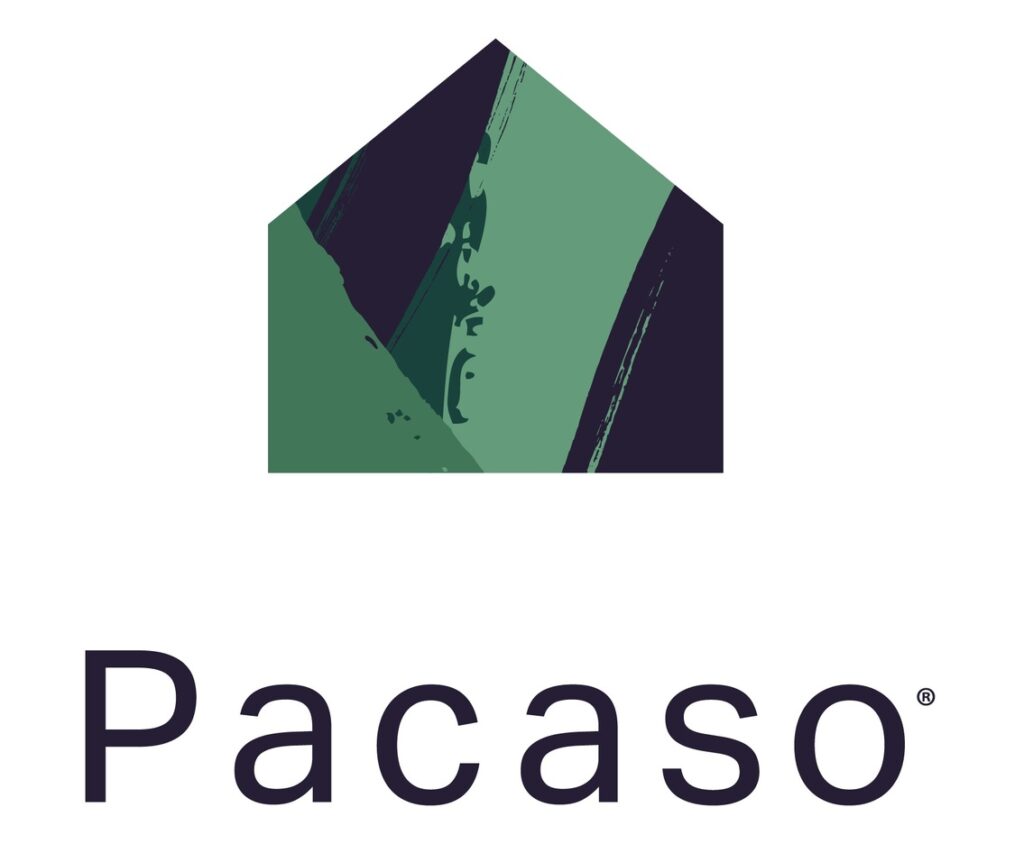