During the pandemic, teachers’ unions exerted their influence to shut down schools.These closures constituted the longest interruptions in schooling since formal education became the norm.Some schools adopted a so-called hybrid model of teaching, while others went fully virtual.The primary reason cited for this unprecedented move was the need to protect teachers’ and students’ health —… 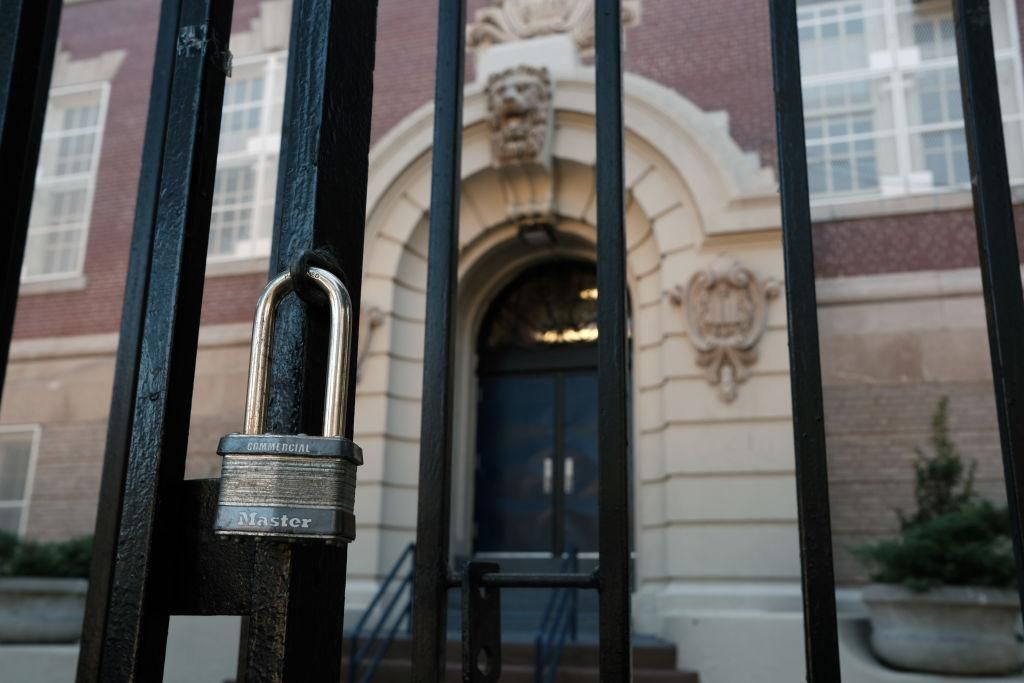 During the pandemic, teachers’ unions exerted their influence to shut down schools.These closures constituted the longest interruptions in schooling since formal education became the norm.Some schools adopted a so-called hybrid model of teaching, while others went fully virtual.The primary reason cited for this unprecedented move was the need to protect teachers’ and students’ health — to stop the spread of the virus .School closures’ effect on students’ health has long been a topic of discussion, largely because the negative impact was more immediately clear.Correlations were observed between closures and the significant spike in mental illness , suicide , and obesity , as well as with students’ diminished immune systems .

Now, with the results in from standardized tests administered this spring, it is abundantly clear that the school closures have also negatively impacted the academic ability and wherewithal of American children nationwide.

In Washington, D.C., data released regarding standardized test scores indicated a significant drop in proficiency rates between 2019 and 2022.

WTOP reported that data collected across the district pertaining to English language arts and math standardized tests administered to students in grades three through eight as well as to high schoolers in the spring showed: Deputy Mayor for Education Paul Kihn said , “These results are very sobering and underscore the urgency with which we’ve all been working for the past two years.” The fallout is not limited to D.C..

The AP reported on September 1 that math and reading scores for American 9-year-olds fell precipitously during the first two years of the pandemic.Reading scores saw their largest decrease in 30 years.Math scores underwent the first decrease in the history of the National Center of Education Statistic’s study of such trends.The average 9-year-old’s math score dropped by seven percentage points between 2020 and 2022, while the average reading score dropped five points.According to Daniel McGrath, acting associate commissioner of the NCES, “These are some of the largest declines we have observed in a single assessment cycle in 50 years of the NAEP program.” While regions in the Northeast and Midwest fared worse than schools in the South and West, the decline in academic ability was universal.

With the damage done, people are beginning to assign blame.In an appearance on “The Story” on Wednesday , former Education Secretary Betsy DeVos called out American Federation of Teachers President Randi Weingarten.She said the ATF and its president “should own up to the mistakes that they’ve made and the way that they have harmed kids, harmed families across the country, and yet all she is doing is blaming everyone else.” Teachers’ unions across the nation blocked reopenings , some going so far as to seek repeat closures.Kerry McDonald, writing for the Foundation for Economic Education , noted that even when ordered back to work, certain unions compelled their members to refuse.

Frequently, as in the case of the New Jersey’s Montclair Education Association and in others, closures became a bargaining chip for more money.A similar case happened in Chicago, prompting Democrat Mayor Lori Lightfoot to cancel plans for 60,000 elementary school students to return to in-person classes.

The New York Times reported that the Chicago teachers’ union had voted to authorize a strike if the district prompted educators back into schools.

Although it was Governor Mark DeWine (R) who first closed Ohio’s schools, it was the Ohio Federation of Teachers and the Cleveland Teachers Union that leaned on state officials to keep K-12 classes closed when DeWine determined it was time and safe to reopen them.NY Post columnist Karol Markowicz echoed DeVos’ criticism of Weingarten for students’ falling test scores, but suggested to Fox Business Network’s “Varney & Co.” that Weingarten and the unions bear only one-third of the blame.What caused the learning loss was “a trifecta of the teachers’ unions with people like Randi Weingarten leading the way, the Democratic Party, and the liberal media that covered for them.”.

Sun Sep 11 , 2022
Washington, DC (CNN) Apple recently revealed a new version of its CarPlay system for vehicles, which include gauges like speedometers.But even Apple, the company that cast aside tradition when it reinvented phones , music players and headphones , bows to convention when it comes to speedometers.It displayed a classically-styled speedometer that reached 160 mph, an… 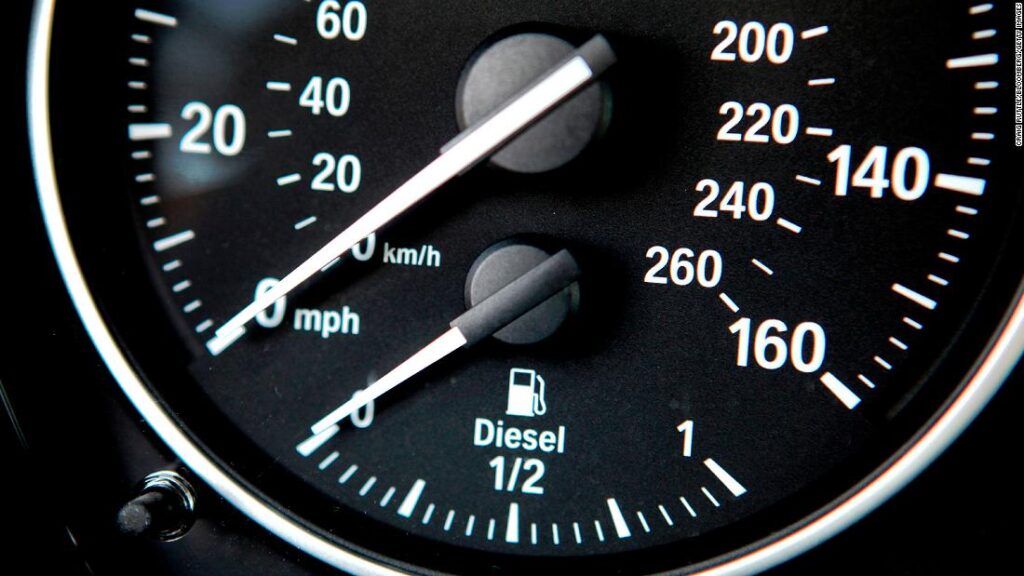