Incoming Southwest CEO Robert Jordan said a job application was stapled to his Whataburger bag.It shows just how tight the labor market has become, he said during the Skift Global Forum .Southwest plans to hire 13,000 new employees through 2022, but it’s struggling to get applicants.10 Things in Tech: Get the latest tech trends &… 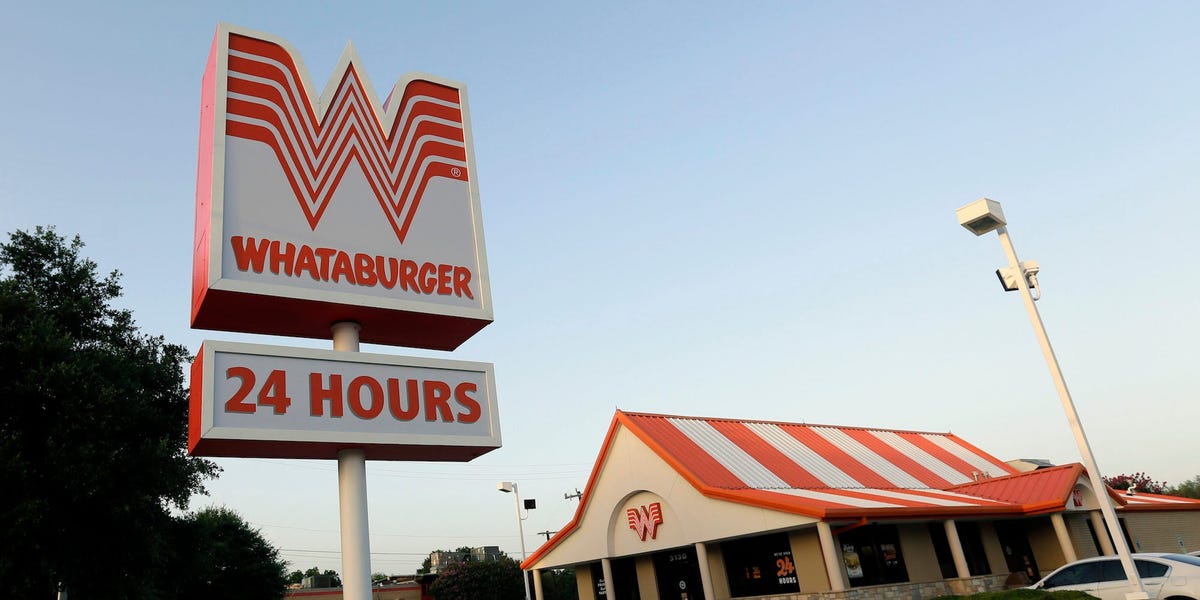 Incoming Southwest CEO Robert Jordan said a job application was stapled to his Whataburger bag.It shows just how tight the labor market has become, he said during the Skift Global Forum .Southwest plans to hire 13,000 new employees through 2022, but it’s struggling to get applicants.10 Things in Tech: Get the latest tech trends & innovations Loading Something is loading.

Email address By clicking ‘Sign up’, you agree to receive marketing emails from Insider as well as other partner offers and accept our Terms of Service and Privacy Policy .A hiring crisis is hitting businesses across the nation, and it’s affecting everyone from Southwest Airlines’ incoming CEO to the staff at his local Whataburger.

Robert Jordan, who will take the helm of Southwest early next year, discussed the nation’s labor shortage during an interview at the Skift Global Forum on Thursday.In order to fill vacant positions, many businesses have resorted to new tactics, like being more upfront about how much the job pays or urging workers under 14 to apply .Others are trying something a little more unusual.

Jordan described visiting a Dallas-area Whataburger drive-thru, a Texas-based hamburger chain.When he was handed his bag of food, he realized there was something stapled to it: a job application.

“They are stapling a job application to the sack of food that every single person coming through the drive-thru gets and you go:’That’s what it’s come to,'” Jordan said.

“It has become, to me, sort of the symbol of the job market that we live in here — there’s so much competition.”

A spokesperson for Whataburger did not respond to Insider’s request for comment on its hiring tactics.

But much like that Dallas Whataburger, Southwest is having trouble attracting applicants, Jordan said.Southwest is hiring 5,000 new employees this fall and another 8,000 in 2022, but the applications haven’t been flooding in — while Southwest used to receive around 43 applications per opening, it’s getting only about 14 at the moment, he said.

Southwest and Whataburger aren’t alone in their struggle to find employees.A labor crisis nationwide has led to burn-out among current employees who have to take on extra work and companies losing money because they don’t have enough workers to perform standard tasks.While some companies blame a lack of desire to work for the shortage, workers say they don’t need to take jobs with low pay when the market is this competitive.

Economists say there’s a combination of issues that have led to the shortage, Insider’s Juliana Kaplan reported .A skills gap combined with a reliance among employers on hiring software means that workers are being filtered out if they don’t, for example, have a four-year degree.

And pandemic-induced migration means that big cities like New York are having a harder time hiring workers in the service industry.

Plus, expectations have changed: Workers are refusing to settle for low pay — or roles that could put their health and safety at risk.

Sign up for notifications from Insider! Stay up to date with what you want to know.

Sun Sep 26 , 2021
From Elon Musk to Jeff Bezos, the tech elite is "a class for itself," according to a PLoS ONE study.One researcher said they deny their role in influencing democracy with their financial capital.The researchers claimed the tech elite's view of the world was shaped by a meritocratic ideology.Visit Business Insider's homepage for more stories .10… 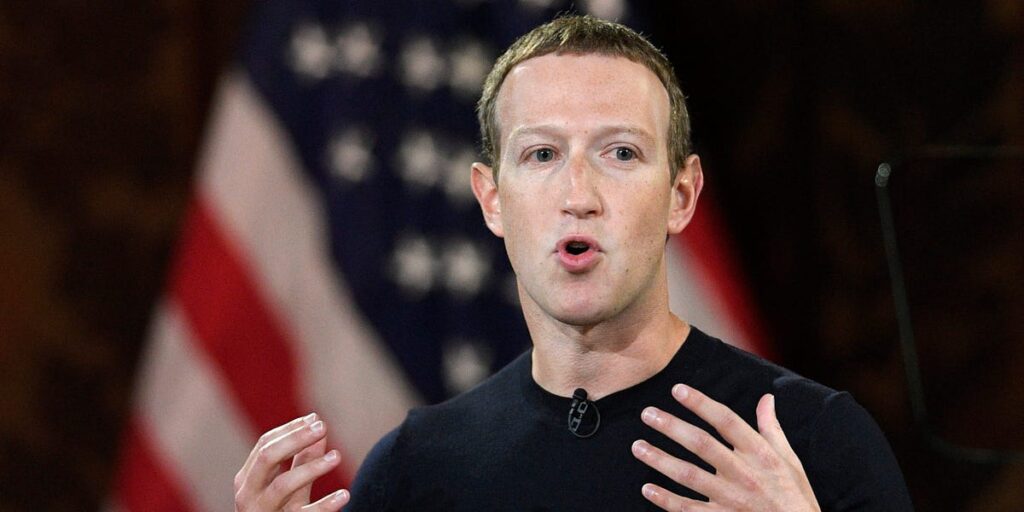