SINGAPORE – Embattled Singapore-based cryptocurrency lender Hodlnaut, which has $18.5 million worth of assets parked with the now bankrupt exchange FTX, is facing an investigation from the police. On Wednesday, the police said the Commercial Affairs Department (CAD) has launched a probe into the firm and its directors, who were unnamed, for possible cheating and… 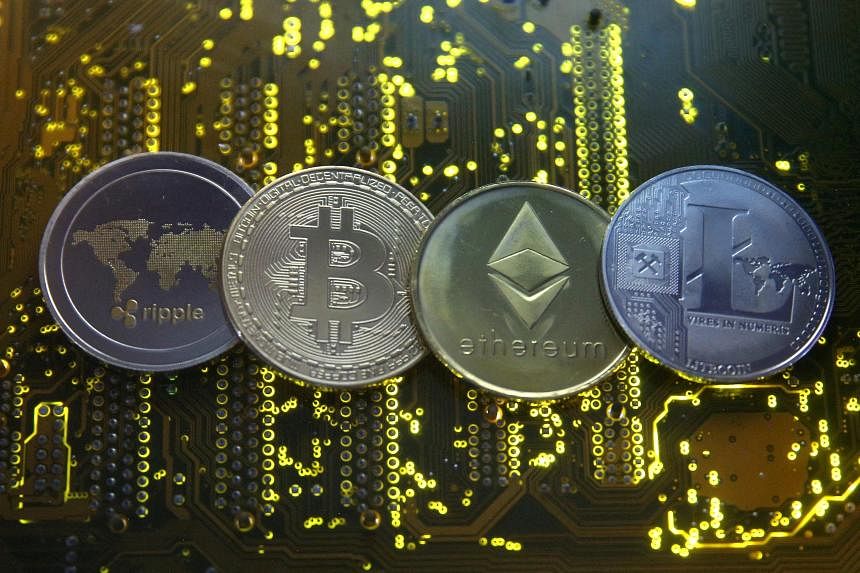 SINGAPORE – Embattled Singapore-based cryptocurrency lender Hodlnaut, which has $18.5 million worth of assets parked with the now bankrupt exchange FTX, is facing an investigation from the police.

On Wednesday, the police said the Commercial Affairs Department (CAD) has launched a probe into the firm and its directors, who were unnamed, for possible cheating and fraud offences under Section 417 and Section 424A of the Penal Code 1871.

Hodlnaut’s co-founders Zhu Juntao and Simon Eric Lee are both directors of the company.

Between August and November 2022, multiple police reports were received which alleged that Hodlnaut and/or its directors had made false representations relating to the company’s exposure to the collapsed Terra/Luna digital token ecosystem.

Hodlnaut is one of many crypto firms battered by a market rout triggered by the collapse of stablecoin TerraUSD and sister token Luna.

Earlier reports said Hodlnaut’s directors downplayed the extent of the group’s exposure to Terra/Luna both during the period leading up to and following the Terra/Luna collapse in May 2022.

Terra’s implosion led to the downturn across the wider crypto market.

It was earlier reported that Hodlnaut suffered a near US$190 million (S$263 million) loss from the wipeout.

Hodlnaut halted withdrawals in August and is now under judicial management, or a form of debt restructuring – a matter that is being disputed on many fronts and by different parties in the High Court.

The IJMs said they tried but failed to get the assets out from FTX before it suspended withdrawals two weeks ago.

In a Sept 10 notice, the IJMs said customers’ digital tokens deposited with Hodlnaut were lent to Hodlnaut HK, whose key assets were tokens staked on decentralised finance (DeFi) platforms.As at Aug 8, Hodlnaut HK owed about $82 million to Hodlnaut.

The IJMs were told that the Ethereum merge could trigger a liquidation of the tokens staked on the DeFi platforms by Hodlnaut HK, of which Mr Lee and Mr Zhu are also directors.In the same notice, reference was made to another matter.

The police and CAD had earlier ordered Samtrade Custodian, which holds the assets of Hodlnaut, to transfer the lender’s balance assets to the two authorities.Hodlnaut had on July 27 applied to quash this order.

The Sept 10 notice said the Attorney-General’s Chambers had made a proposal to resolve this order.

Mr Lee is now fighting the appointment of the IJMs.He has suggested that law firm WongPartnership step in.

Meanwhile, a creditor named Chen Yuanxi has waded in on the IJM war by nominating Deloitte, a Nov 18 notice said.

The police advise people who have deposited digital tokens with Hodlnaut and believe that they may have been defrauded to lodge a report at a neighbourhood police centre or online.

The public will need to provide documents relating to their transactions with Hodlnaut.

They include records of payments made to and received from Hodlnaut, as well as relevant correspondence with the cryptocurrency lender.

Crypto is breaking the Google-Amazon-Apple monopoly on user data

Fri Nov 25 , 2022
For decades, banks and insurance firms employed the same mostly static but highly profitable and centralized business models.Also for decades, Big Tech firms such as Facebook, Microsoft, Amazon, Apple and Google have monopolized user data for their profit.However, blockchain projects could significantly challenge Big Tech’s grip on user data. In 2015, the future of money… 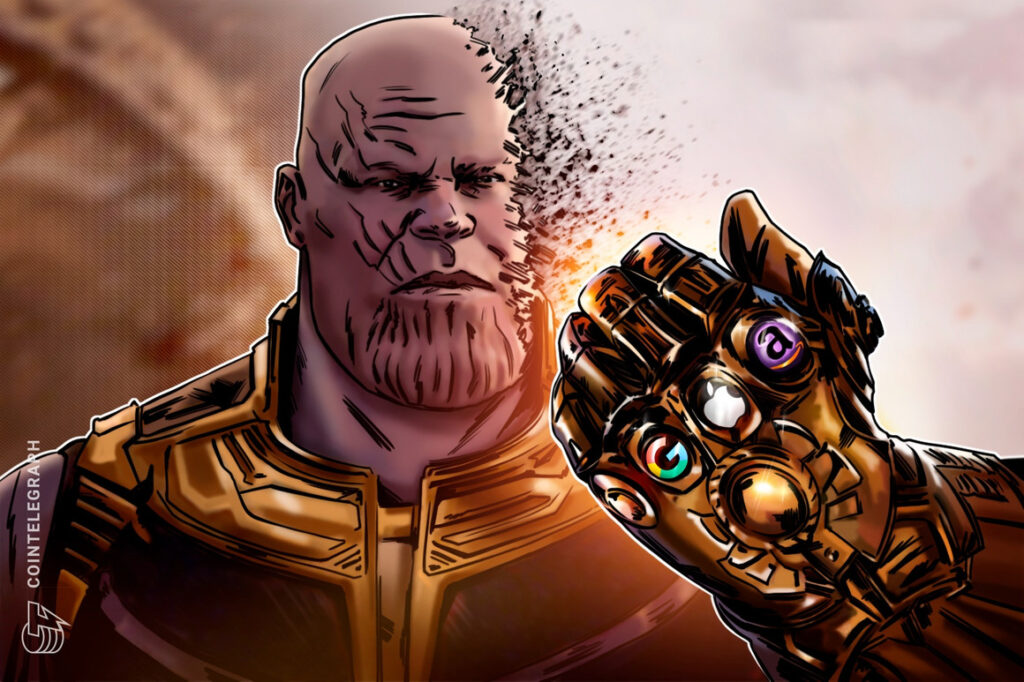