New Layer 1 blockchains are popping up with increasing frequency and it can be difficult to discern which ones will have the staying power to survive, as Web3 continues to evolve.Each of these blockchains purports to be more efficient, more secure, and generally better than anything that came before. Once in a while, the announcement… 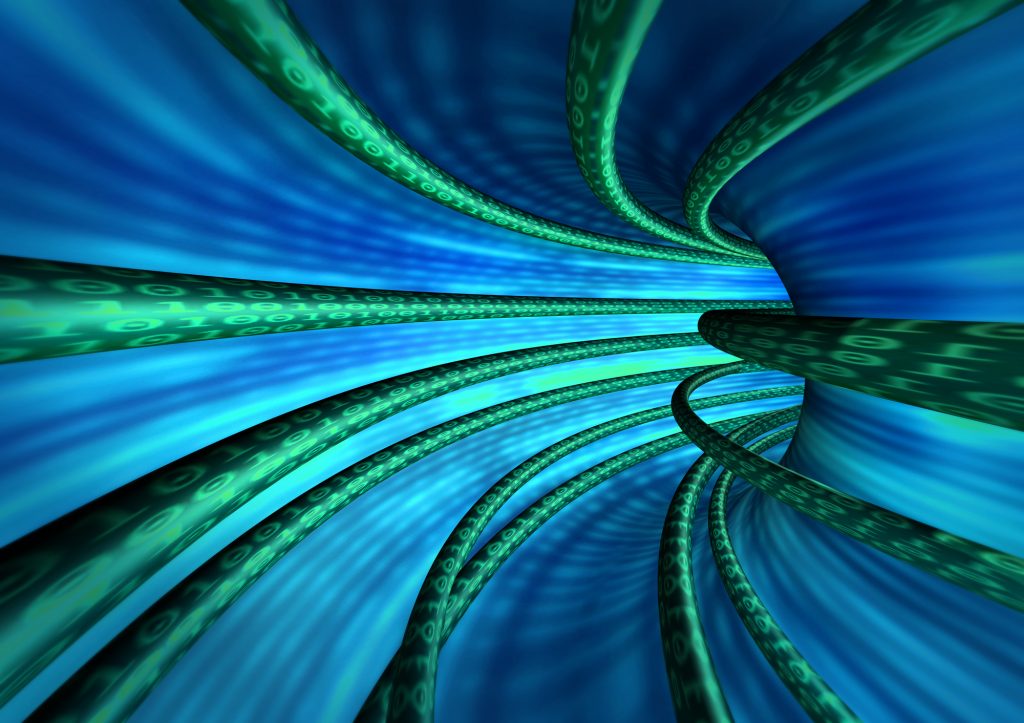 New Layer 1 blockchains are popping up with increasing frequency and it can be difficult to discern which ones will have the staying power to survive, as Web3 continues to evolve.Each of these blockchains purports to be more efficient, more secure, and generally better than anything that came before.

Once in a while, the announcement of a new Layer 1 grabs my attention due to a novel approach in execution, or because of the potential, it unlocks.Sui , the first product from Web3 infrastructure company Mysten Labs , is one of the more intriguing blockchain offerings to hit my radar.

The first notable thing about Sui is that it runs smart contracts built with Move , a programming language based on Rust and initially designed at Meta to support its Libra cryptocurrency (which was later rebranded Diem and ultimately abandoned in January 2022).Move lives on and is available on GitHub as a programmable platform for blockchains.

In an interview with The New Stack, Adeniyi Abiodun , co-founder and CPO of Mysten Labs, explained that Move was designed for “representation of digital assets and safe operations over them.” To provide additional protection, he continued, “it has been co-developed along with the Move Prover verification tool.This allows Move developers to write formal specifications for the key correctness properties of their application, then use the prover to check that these properties will hold for all possible transactions and inputs.”

Sui promises improved security through the way Move structures smart contracts, while also theoretically improving ease of implementation.“Move’s design prevents issues such as re-entrancy vulnerabilities, poison tokens, and spoofed token approvals that attackers have leveraged to steal millions on other platforms,” Abiodun said.“Its emphasis on safety and expressivity makes it easier for developers to transition from web2 to web3 without understanding the intricacies of the underlying infrastructure.” This sounds similar to the way Dean Tribble of Agoric characterizes its use of hardened JavaScript for smart contracts .

One of the core complaints about Ethereum, aside from a hefty fee structure, is that it can’t handle very many transactions per second (tps).I’ve seen numbers quoted in a range of 15-30 tps.

Contrast this with the Visa and MasterCard payment networks, which handle something like 1,700 tps.The solution for scaling the processing power of Ethereum has been to use Layer 2 blockchains like Polygon; which, like VISA, claims to be able to process 65,000 tps — although there’s a healthy dose of skepticism about whether this theory plays out in reality.

Sui also touts an extremely high tps throughput, with Abiodun stating, “As of Mar 19, 2022, an unoptimized single-worker Sui authority running on an 8-core M1 Macbook Pro can execute and commit 120,000 token transfer transactions per second.” At almost double the claim by Polygon, I remain skeptical, but this is also where Sui is taking a different approach.

Abiodun claims that Sui’s “system design breakthrough eliminates a critical bottleneck in existing blockchains: the need to achieve global consensus on a total-ordered list of transactions.This computation is wasteful given most transactions are not contending for the same resource against other transactions.” With this unique approach to consensus, the transactions get processed much faster.

Another parallel I see between Sui and Agoric is in reducing barriers to entry for developers getting started in blockchain.Agoric’s approach to create tools in the most widely used programming language, JavaScript, seems obvious.

Sui says that developers will benefit from:

– Writing apps without having to understand the underlying infrastructure.

The Sui SDK will be available starting today.Abiodun highlighted that they’ve already worked with a number of partners including Lucky Kat Studios and SoWork .From a press release on Sui, the SoWork team said, “For SoWork specifically, we use Sui to deliver fast, efficient, cost-effective minting of composable, mutable NFTs to our customers, which just isn’t possible with older blockchain technology.

One of our favorite use-cases is SoWork’s ‘Teammate Awards’ feature, which lets our workplace customers reward their employees in a fun, engaging manner via mutable NFTs.”

It remains to be seen what Sui adoption looks like in the long run, but it seems like they’ve got the right focus in addressing key developer pain points.

Wed Mar 23 , 2022
Mercuryo is an international fintech company based in London founded in 2018, focused on providing cryptocurrency payment solutions.The company’s cryptocurrency infrastructure provides global access to fast and cheap money transfers with a bank-level oversight and its mission is to reinvent the ease of making digital transactions.Features Of Mercuryo Integrated Multicurrency Wallet This feature is an… 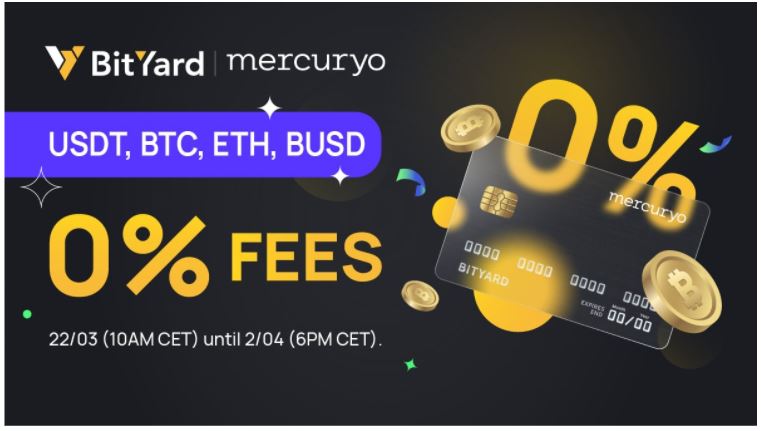