Both bitcoin and the U.S.stock markets have witnessed a notable recovery rally over the past couple of weeks, but it’s the cryptocurrency that’s taken the lead.Bitcoin (BTC) clocked a 3.5-week high of $7,459 early on Tuesday, meaning the cryptocurrency was up 4.2 percent from the yearly opening price of $7,160.Since then prices have fallen back… 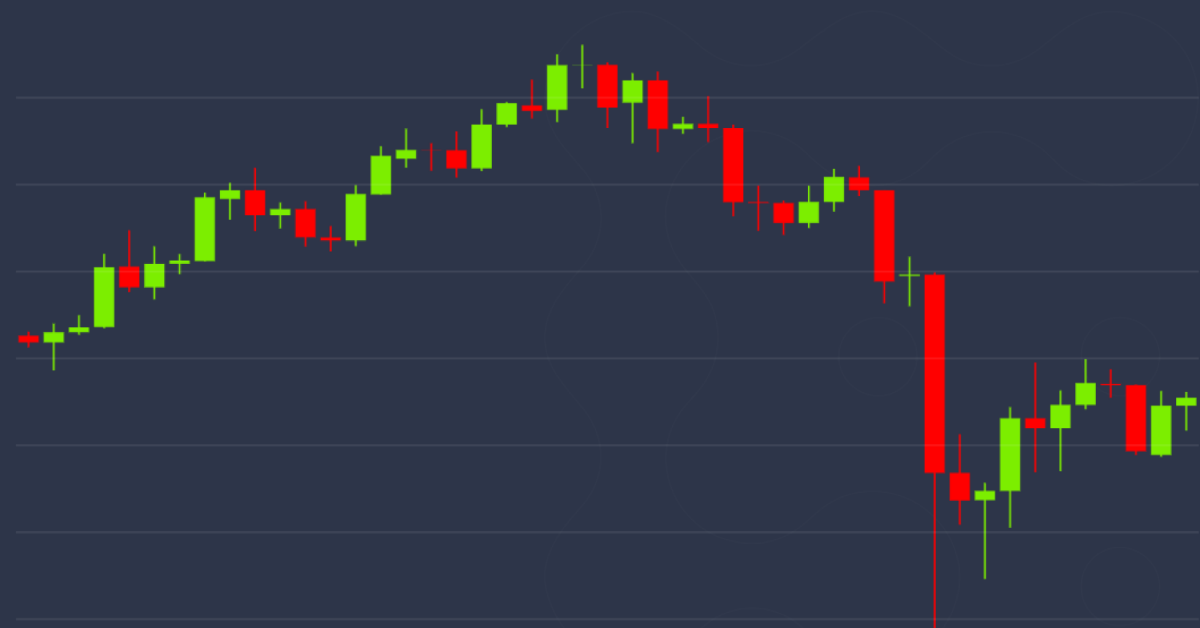 Both bitcoin and the U.S.stock markets have witnessed a notable recovery rally over the past couple of weeks, but it’s the cryptocurrency that’s taken the lead.Bitcoin (BTC) clocked a 3.5-week high of $7,459 early on Tuesday, meaning the cryptocurrency was up 4.2 percent from the yearly opening price of $7,160.Since then prices have fallen back slightly, putting the year-to-date gain at around 3.2 percent.Meanwhile, the U.S.stock markets are still trading in the red on a YTD basis.

The S&P 500, Wall Street’s equity index, has pulled off a strong 21.5 percent rally from lows near $2,190 reached on March 23, but even so it’s still down 17.5 percent for the year.Gold, a classic haven asset, has gained around 2 percent so far since Jan.

As bitcoin looks to be moving in tandem with the equity markets, what’s behind bitcoin’s outperformance of the S&P 500 on a year-to-date basis? Rally fueled by crypto investors Bitcoin may be gaining altitude because the market is now dominated by long-term investors who believe in the narrative that the cryptocurrency is a hedge against global economic duress brought on by the coronavirus pandemic.Bitcoin’s rapid drop from $8,000 to $3,867 seen on March 12 and March 13 was mainly fueled by long liquidations by institutions and macro traders.“These non-crypto dedicated participants squared off their long positions to raise the cash needed to fund margin calls,” said Richard Rosenblum, co-head of trading at GSR.“Following the liquidations, the market is primarily made up of crypto-native firms and long investors.Not surprisingly, bitcoin is acting more bullish,” Rosenblum said.

The coronavirus-led sell-off in the equity markets, triggered a global dash for cash, which saw macro traders sell everything from gold to bitcoin.

Derivatives market data does suggest institutions took a break from the crypto markets in March.Open interest, or open contracts, in futures listed on global exchanges fell from $4 billion on March 11 to $2 billion on March 14, according to data from research firm Skew.See also: Bitcoin’s Crash Triggers Over $700M in Liquidations on BitMEX The cryptocurrency is expected to maintain its upward trajectory and challenge the high of $8,000 seen just before the March 12 sell-off.“Bitcoin is within shouting distance of its March meltdown level, and could make par by the weekend,” Jehan Chu, co-founder and managing partner at Hong Kong-based blockchain investment and trading firm Kenetic told CoinDesk.Chu, however, warned the cryptocurrency is still on uncertain ground and could slip back below $7,000.

A pullback may be seen if key resistance near $7,480 proves a tough nut to crack.Daily and 4-hour charts Bitcoin charted a green marubozu candle on Monday (above left), which comprises a big body and small or no wicks.The candle indicates buyers were in control from the open to the close, reflecting strong bullish sentiment.The pattern strengthened the case for a rally to $8,000 put forward by a pennant breakout confirmed last week.So far, however, the buyers have failed to challenge the 50-day average hurdle at $7,482.Bitcoin narrowly missed passing the average resistance early on Tuesday, with prices dropping back from $7,459.If the hurdle continues to cap upside during the U.S.

trading hours, an overbought reading on the 4-hour chart relative strength index would gain credence, possibly yielding a drop to the daily chart rising channel support, currently at $6,810.Disclosure: The author holds no cryptocurrency at the time of writing .

Thu Apr 9 , 2020
4 References Overview Huobi was one of the three early Chinese exchanges that at one time together accounted for 90 percent or more of global bitcoin volume.As the legal conditions for trading bitcoin in China became less amenable, Huobi launched a new brand called "Huobi Pro" from its new headquarters in Singapore.[2] On May 21,…