You know things are bad when the comedians have it in for you.In November, Sacha Baron Cohen went viral.The comedian has pulled some pretty good pranks in the past, but this video didn’t show him fooling a politician as a rapper or playing a journalist from Kazakhstan.The vid showed him as himself delivering a speech… 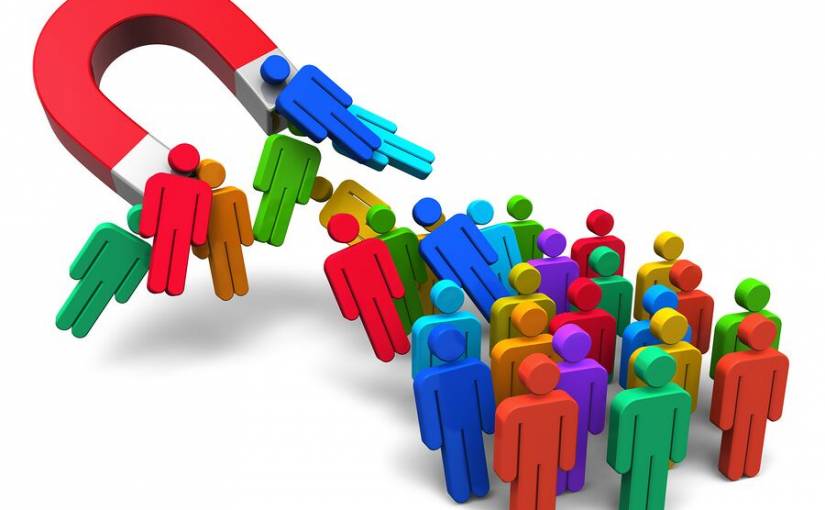 You know things are bad when the comedians have it in for you.In November, Sacha Baron Cohen went viral.The comedian has pulled some pretty good pranks in the past, but this video didn’t show him fooling a politician as a rapper or playing a journalist from Kazakhstan.The vid showed him as himself delivering a speech to the Anti-Defamation League .The focus of the speech was Internet companies in general and social media in particular.

He called them “the greatest propaganda machine in history,” attacked Facebook, and called on platforms to slow down and check facts before publishing content.But where does social media think it’s going now? It’s not just comedians who think that social media needs disruption.
Elizabeth Warren has called for the break-up of what she calls “Big Tech .” Amazon, Facebook, and Google, she says, have too much power over the economy, society, and democracy.

“They’ve bulldozed competition, used our private information for profit, and tilted the playing field against everyone else.

In the process, they have hurt small businesses and stifled innovation.” Her administration would unwind mergers and break up all three companies.Other tech firms are feeling the pressure.
Twitter, now a channel for outrage and anger, has tried to pre-empt criticism by banning paid political advertising.YouTube influencers now have to head into the boxing ring to keep the audience’s attention.And China’s TikTok is the talk of the town while Snapchat is nowhere to be seen.

What’s going right with social media? What’s going wrong? And why will social media be alright in the end?
The reason that politicians and others are so worried about the power of social media is that it’s still so popular.Facebook has nearly 2.5 billion monthly users .
Twitter is still the place to be for breaking news and discussions.Influencers might now look like an identical series of make-up artists, beauticians, and attention-grabbers, but brands are still keen to use them.Some reports suggest that the price of an Instagram post rose 44 percent over the last year.

As far as social media is concerned, everything is great.
Platforms are still delivering services that people want to use, building audiences, and attracting advertisers.If it wasn’t working — it wouldn’t be popular.

That’s bad news for consumers but good news for the monopoly.Every business owner wants a lock on the market.Competition is a great principle — right up until someone else is trying to eat your lunch.There are already a couple of fixes for that problem.

First, the United States has anti-trust laws and regulators who are supposed to prevent companies from dominating marketplaces.The big monopolies are against the law, but can be given bigger teeth — and there’s a good chance they will be.Bigger monopolies reign and are building despite laws.Monopolies are gaining in power and size despite the lobbyists declaring that the social media giants are paying to protect their interests.

It’s not entirely clear that drastic action is needed — or is it?
Facebook might have a monopoly now but so did MySpace until Facebook wiped it out.The rise of TikTok has shown that it is still possible for an innovative new product to disrupt the market and steal an audience.

Is the social media climate a winner-takes-all environment — but a new winner can quickly take it all away.
One new direction for social media could be a platform that offers users real control over their privacy and their data while still keeping them in touch with their old school friends.That could be much more dangerous to Facebook than anything Elizabeth Warren could think of.

The thing that social media platforms can’t fix is the issue of free speech.
Mark Zuckerberg’s argument for refusing to take political ads is that he can’t police the truthfulness of political advertising.He can only make clear who’s paying for it and who’s seeing it.Sacha Baron Cohen argues that social media companies are smart enough to create algorithms to remove white supremacist hate speech, and they may be.
But who should they be the ones deciding what speech should be removed and what should stay? Do we want the likes of Zuch and Cohen to determine what can and cannot be said? Is that what we want in the U.S.? Someone has to program the algorithms — and someone will always object to the rules written into them.
It’s likely that the eventual solution won’t be in banning speech but in returning to the principle underlying free speech.Fair speech has to include the clash of ideas.Bad ideas will then be rejected and good ideas will advance.We’re not doing very well in that battle at the moment.People’s judgments are struggling against an outsized flow of information and an ability to block out opinions they don’t want to hear.
The direction of social media is to make that situation change by improving education in critical thinking, in identifying misinformation, in overcoming our own biases, and in being willing to admit that we could be wrong.How do you police speech?
Social media firms have found themselves with products that are incredibly popular.

The products have given the companies themselves temporary but huge monopoly power.Now, social media is having to grapple with one of society’s biggest questions: how do you police speech?
Social Media can’t answer that question.

But as everyone else—comedians and politicians alike—try to answer it for them — social may well come up with answers that improve everyone.Joel Comm The Functional Futurist
Joel Comm is New York Times bestselling author, blockchain enthusiast, podcast host, professional keynote speaker, social media marketing strategist, live video expert, technologist, brand influencer, futurist and eternal 12-year old.With over two decades of experience harnessing the power of the web, publishing, social media and mobile applications to expand reach and engage in active relationship marketing, Joel is a sought-after public speaker who leaves his audiences inspired, entertained, and armed with strategic tools to create highly effective new media campaigns.His latest project is as co-host of The Bad Crypto Podcast, a top cryptocurrency show making the future of digital payments easy to understand.Social,Facebook,social media,tik-tok,twitter .

Tue Mar 24 , 2020
Author: Jimmy Aki Last Updated: 20 March 2020 Kelly Loeffler, a Senator from the state of Georgia, has been cited for conducting improper trading activities in the wake of the global coronavirus pandemic.The Senator, who just got tapped to fill the role by Governor Brian Kemp, is now facing heavy criticism for using her post… 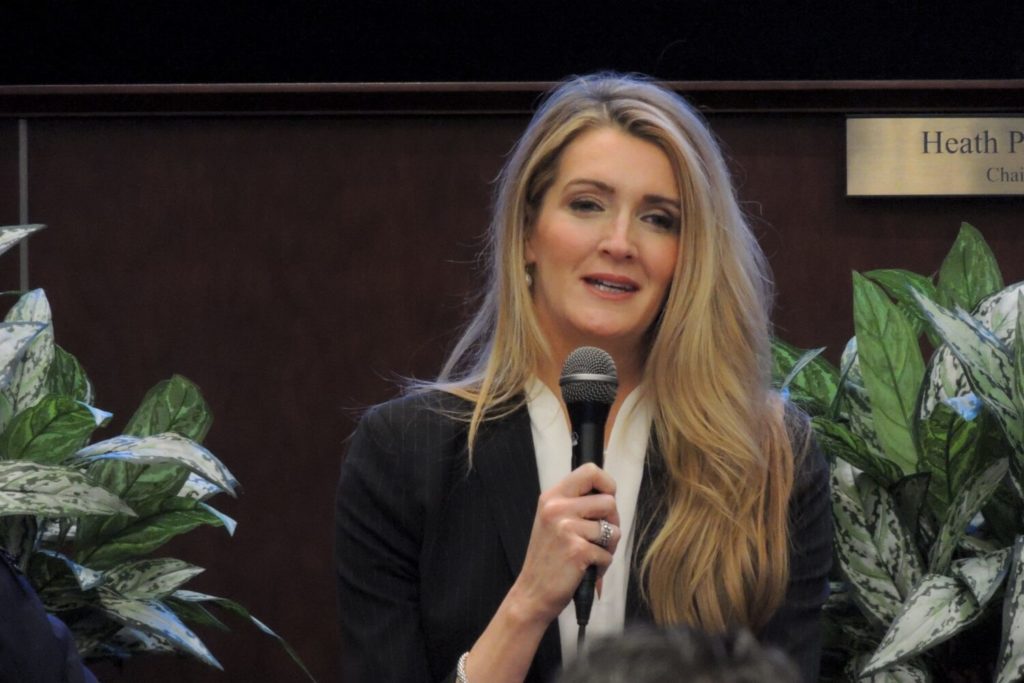