Both XRP (XRP) and Stellar (XLM) have been falling since Sept.23.While the bullish structure for the former is still intact, the latter is more decisively bearish, suggesting new lows will eventually occur.

On Sept.17, XRP broke out from a descending triangle pattern which had been in place since June 14.The breakout led to a high of $0.559 six days later, an increase of 64%.It is possible that the increase was fueled by speculation about a positive settlement in the ongoing Ripple vs SEC case.

However, the price has been falling since, leading to a low of $0.416 on Wednesday, a decrease of 25% measuring from the high.The decrease occurred despite partnership announcements with both I-Remit and Armada Music.

Throughout this downward movement, the daily RSI has also fallen below 70 (red icon), a sign of a bearish trend.

If the downward movement continues, the closest support area would be at $0.384.The area had previously acted as resistance since June and is now expected to provide support.

Despite this ongoing fall in the daily time frame, the outlook from the weekly chart is still bullish.The main reason for this is that the price has broken out a long-term descending resistance line (dashed) and now seems to be validating it as support.Sponsored Sponsored

So, a re-test of the $0.384 support area would also cause a validation of the line as support.

The price movement for XLM is more bearish than that of XRP.The price has been decreasing underneath a descending resistance line since the beginning of June.

The ensuing decrease also caused the RSI to fall below 50, in what is considered a sign of a bearish trend.As a result, the outlook from the daily time frame is decisively bearish.

Furthermore, it seems that the price has completed an A-B-C corrective structure, in which waves A:C have had a 1:1.61 ratio.This is a common ratio in such structures.

Since the correction is moving upward, this means that the trend is still bearish.A decrease below the $0.098 lows (red line) would be expected to accelerate the rate of decrease due to the lack of support below it.

Bitcoin think tank says ‘No’ to CBDCs and lends credence to…

Sat Oct 1 , 2022
The Central Bank Digital Currencies (CBDCs) should be rejected, and in their place, the United States should look to Bitcoin (BTC) and stablecoins, according to the U.S.think tank Bitcoin Policy Institute. Authors including former Kraken growth lead Dan Held and Texas Bitcoin Foundation executive director Natalie Smolenski Ph.D.contend that CBDCs will deprive the general public… 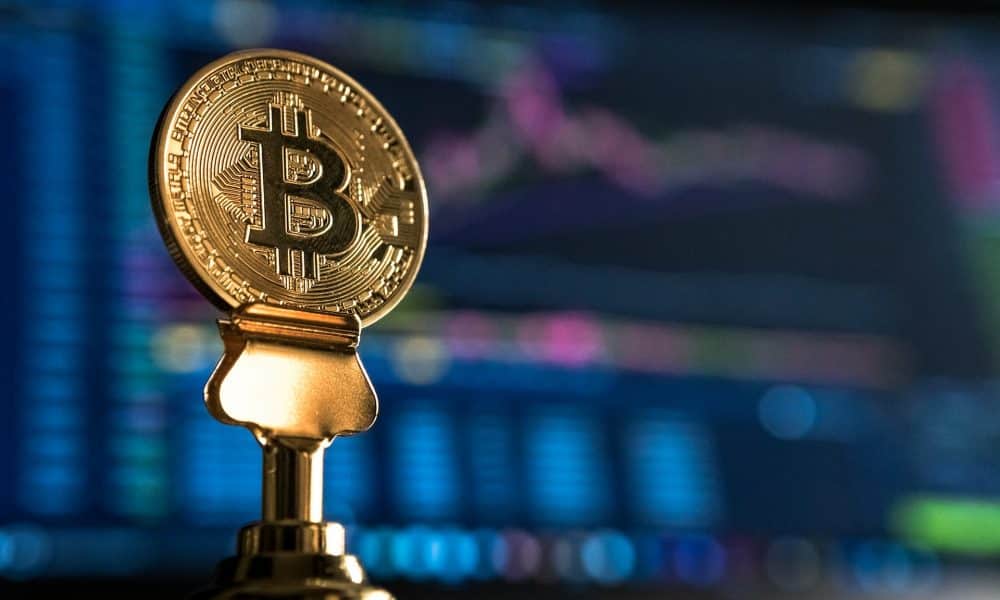