ETH ended the previous week on a positive note, setting a new historical record.Subsequently, the coin rolled back to lower indicators but remained in the area of the medium-term upward trend.The establishment of a new maximum was expected, but it was a surprise to get the first positive results of the London upgrade.For the first…

ETH ended the previous week on a positive note, setting a new historical record.Subsequently, the coin rolled back to lower indicators but remained in the area of the medium-term upward trend.The establishment of a new maximum was expected, but it was a surprise to get the first positive results of the London upgrade.For the first time after the London hard fork, Ethereum held a deflationary period.

The significance of this achievement should not be underestimated, as it is an important signal for institutional investors, bitcoin, and gold.

First of all, it is worth noting that as part of the London upgrade, the coin’s burn function was activated to control the issue and reduce the rate of inflation.The algorithm works according to the following scheme: the more transactions occur in the altcoin network, the more ETH coins will be burned during their implementation.There is no fixed number of coins since everything depends on the percentage calculated within a specific formula.

While the ether has not made a full transition to version 2.0, altcoin can be both inflationary and deflationary

And despite the ever-growing number of ethers being burned, the first deflationary week took place 2 months after the hard fork.

This achievement is the result of several factors, the main of which can be considered the growing on-chain activity and investor interest in the ether.Users are making more and more transactions, thanks to which more and more coins are being burned.

At the same time, it is worth noting that an ex-employee of Goldman Sachs is sure that it is the shortage of ETH that is the main catalyst for the growth of the asset.The entrepreneur is sure that only 11% of the total volume is in free circulation, which generates great competition for the ownership of the altcoin.And taking into account the start of the deflationary period and consistently high on-chain indicators, we should expect a continuation of the trend towards an increase in ETH/USD quotes and a reduction in the volumes available in circulation.

The London upgrade is only partially functioning, and the procedure for burning tokens will develop.This is evidenced by the record revenues of ether miners, who continue to receive large commissions during the transition stage between versions 1.0 and 2.0.

In October, the revenues of ETH miners received $2.95 billion, while bitcoin mining brought only $1.72 billion.However, with a full transition to version 2.0, the income of crypto miners will fall to 0.4 million ethers per year.

Taking into account the fact that coin mining still brings record high income, control over the issue will be tightened.Thanks to this, the cryptocurrency can become an important competitor for bitcoin, intercepting part of institutional investments.

In addition, we should expect a full-fledged decline of the era of gold as a deflationary asset.

However, for the time being, we should expect an expansion of investment flows in ETH during the aggravated COVID-19 crisis, which may be the second important reason for Ethereum to reach new highs.

Meanwhile, two Doji candles have formed on the daily chart of ether, which is a bearish signal and may indicate a further decline in the price.The wave indicates that the price may soon form a downward maximum and fall to the key support zone around $3.9k.However, at the same time, the formation of a Doji candle can also mean the relative equality of the forces of bulls and bears, and therefore the price can go either way.

Technical indicators of the coin indicate the continuation of the upward movement: the MACD is moving flat, which indicates the equality of the forces of sellers and buyers, and stochastic formed a bullish intersection in the overbought zone and overcame the 80 mark.The relative strength index also continues its upward movement, and soon the metric will cross the 80 mark, which indicates a strong increase in purchases.

Doubts are caused by overbought metrics that reflect the bullish momentum of the medium-term trend.

With this in mind, the ether can adjust, and the “Doji” candle is a clear signal for this.

However, if the price manages to gain a foothold above the maximum of the “Doji”, then this will be a signal to continue the upward movement and establish a new absolute record.

*The market analysis posted here is meant to increase your awareness, but not to give instructions to make a trade.

InstaForex analytical reviews will make you fully aware of market trends! Being an InstaForex client, you are provided with a large number of free services for efficient trading..

When Will the Bitcoin Taproot Upgrade Happen?

Thu Nov 25 , 2021
When Will the Bitcoin Taproot Upgrade Happen? [Ruchi Gupta] 8:01 a.m.ET Bitcoin came close to $67,000 in Oct.2021, marking another record high for the flagship cryptocurrency.Following that spike, Bitcoin investor MicroStrategy said it would use almost every means to continue stockpiling the crypto, and NFL star Aaron Rodgers announced that he’ll receive part of his… 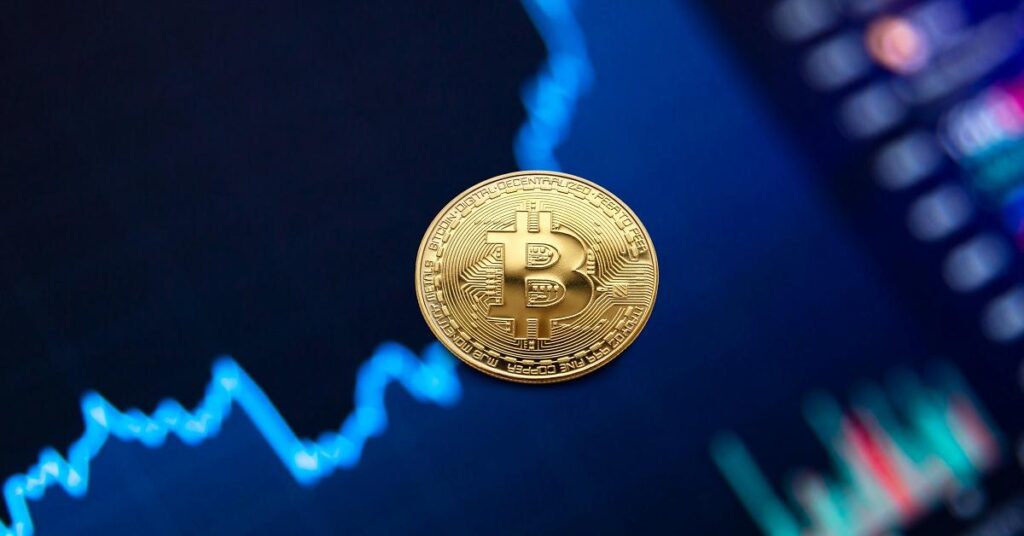