The number of Americans filing for unemployment benefits unexpectedly ticked higher last week, hitting the highest level in three months.Figures released Wednesday by the Labor Department show that applications for the week ended Nov.19 rose to 240,000 from the upwardly revised 223,000 recorded a week earlier.That is above the 2019 pre-pandemic average of 218,000 claims… 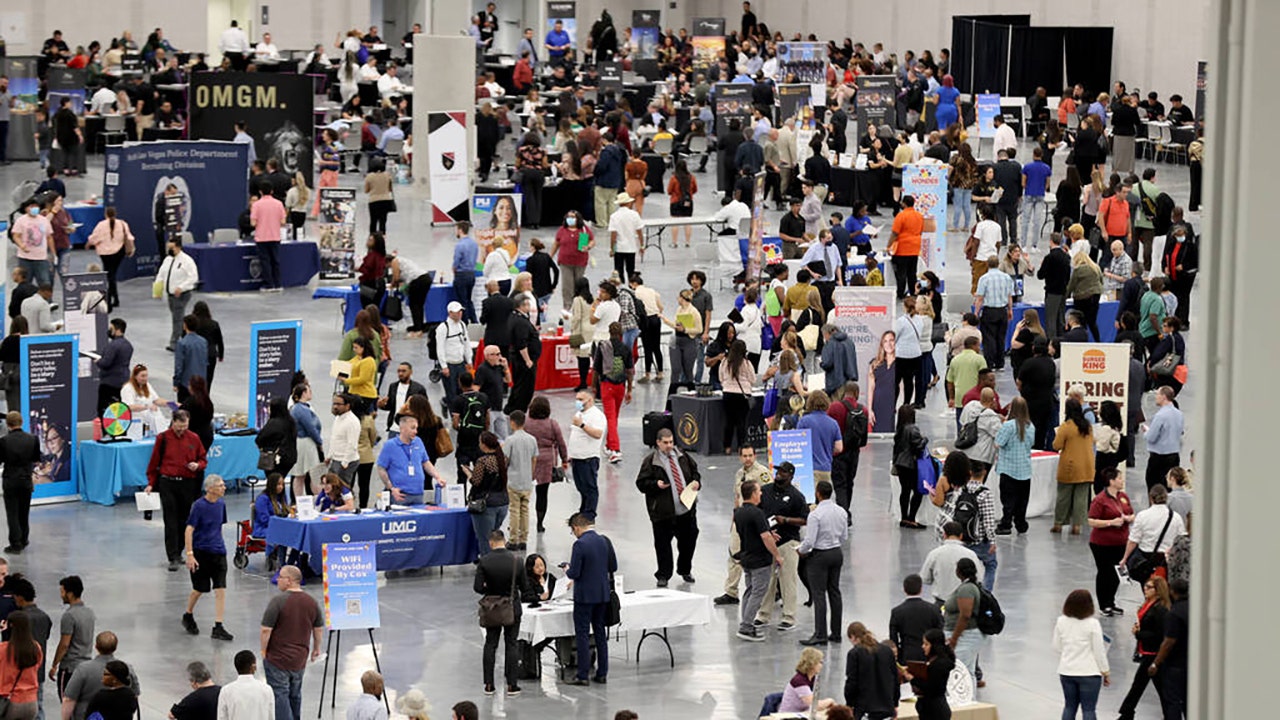 The number of Americans filing for unemployment benefits unexpectedly ticked higher last week, hitting the highest level in three months.Figures released Wednesday by the Labor Department show that applications for the week ended Nov.19 rose to 240,000 from the upwardly revised 223,000 recorded a week earlier.That is above the 2019 pre-pandemic average of 218,000 claims and marks the highest level since mid-August.Continuing claims, or the number of Americans who are consecutively receiving unemployment aid, rose slightly to 1.55 million for the week ended Nov.12, up by 48,000 from the previous week's revised level.One year ago, nearly 2.28 million Americans were receiving unemployment benefits.”Initial claims jumped higher than estimates in the latest week, but that’s not surprising given the high-profile layoffs of thousands of workers from big companies, especially tech firms,” said Robert Frick, corporate economist at Navy Federal Credit Union.”The jobs market remains tight and one week doesn’t make a trend, so this is more likely a blip than a sign of labor market cooling.” DEMOCRATS SLAM 'DANGEROUS' FED RATE HIKES, WARNING OF WIDESPREAD JOB LOSSES A pedestrian passes a “Help Wanted” sign in the door of a hardware store in Cambridge, Massachusetts, U.S., July 8, 2022.(REUTERS/Brian Snyder / Reuters Photos) For months, the labor market has remained one of the few bright spots in the economy: The October jobs report showed that employers added 261,000 new jobs last month, a solid figure that suggests hiring remains strong.

But it may not last long: The Federal Reserve is raising interest rates at the fastest pace in decades as it tries to crush runaway inflation.Although the labor market is still healthy, both the housing and manufacturing sectors are weakening and inflation remains painfully high.

Policymakers have already approved six straight rate increases and have signaled that more hikes are to come as they try to cool the economy – and the labor market.THE FED'S WAR ON INFLATION COULD COST 1M JOBS Job seekers visit booths during the Spring Job Fair at the Las Vegas Convention Center Friday, April 15, 2022.((K.M.Cannon/Las Vegas Review-Journal) / Getty Images) Fed policymakers have made it clear that they anticipate unemployment to climb as a result of higher rates, which could force consumers and businesses to pull back on spending.

Updated projections from the central bank's September meeting show that officials expect unemployment to climb to 4.4% by the end of next year, up from the current rate of 3.7%.That could mean roughly 1 million Americans lose their jobs between now and the end of 2023.Other analyses — including one from Deutsche Bank — show unemployment climbing as high as 6% as the result of the Fed's rate hikes.

US Federal Reserve Chair Jerome Powell speaks during a news conference on interest rates, the economy and monetary policy actions, at the Federal Reserve Building in Washington, DC, June 15, 2022.(Photo by OLIVIER DOULIERY/AFP via Getty Images / Getty Images) CLICK HERE TO READ MORE ON FOX BUSINESS There are some signs the labor market is starting to soften with a plethora of big tech companies , including Amazon, Meta and Twitter, slashing thousands of jobs in recent weeks as they brace for a possible recession..

Thu Nov 24 , 2022
LONDON — As evidence mounts of the long-term harm being inflicted on the U.K.economy by Brexit, the government is coming under pressure to acknowledge the elephant in the room.Despite criticizing the Conservative government's fiscal plans as the U.K.economy faces a recession and the sharpest fall in living standards since records began, the country's main opposition… 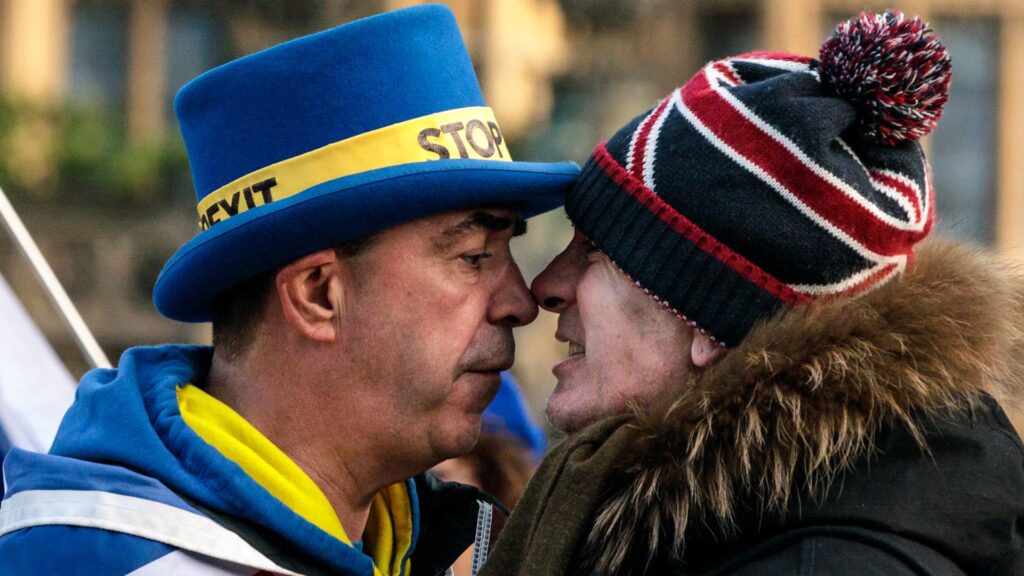