Tech layoffs 2022: Alphabet reportedly prepares to lay off 10,000 employees 400tmax/iStock Google’s parent company Alphabet, which so far seemed immune to layoffs in the tech industry, is preparing to lay off as many as 10,000 employees.To do so, it has brought in a new system of ranking employee performance, Forbes reported. Tech companies that… 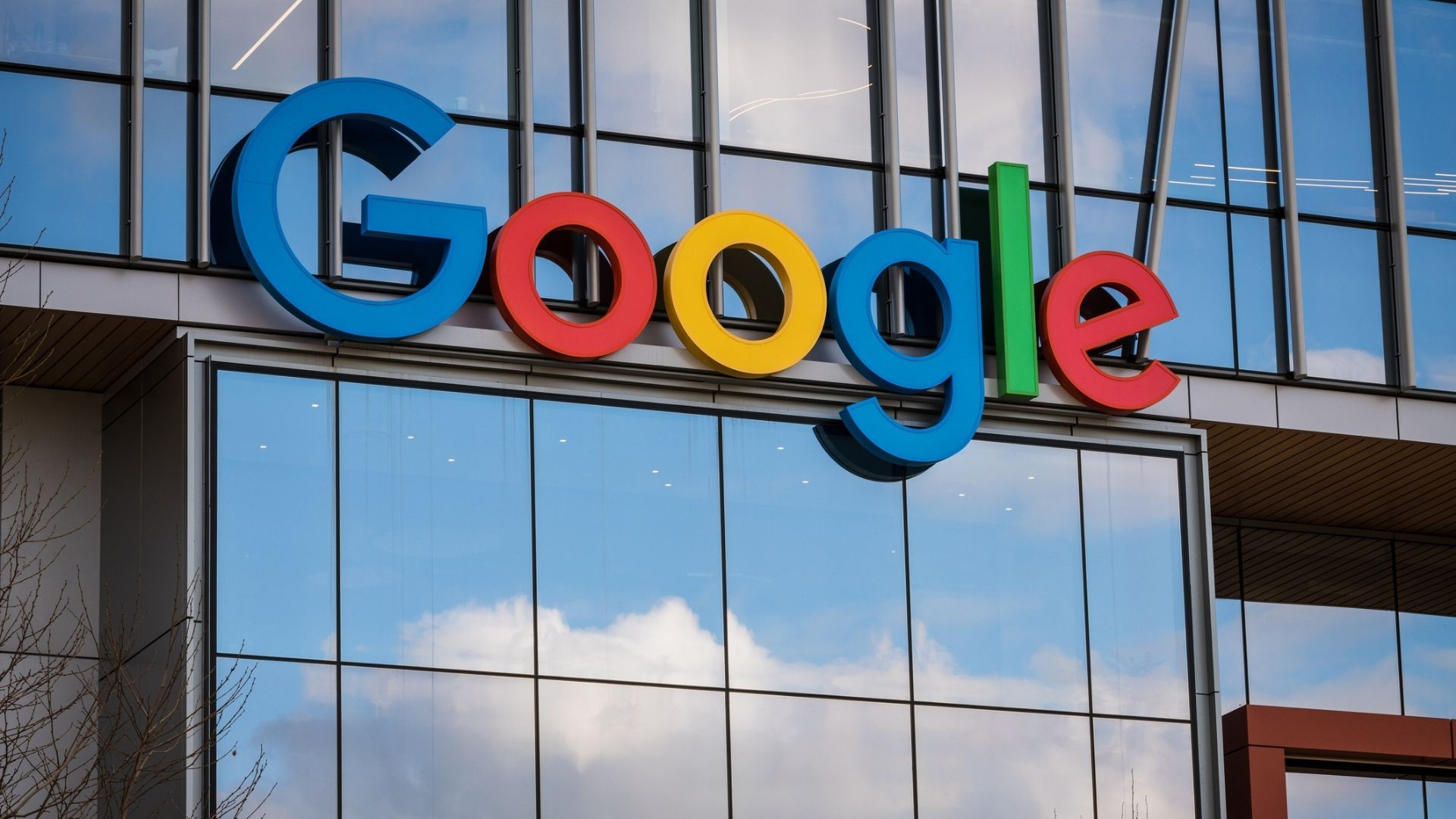 Google’s parent company Alphabet, which so far seemed immune to layoffs in the tech industry, is preparing to lay off as many as 10,000 employees.To do so, it has brought in a new system of ranking employee performance, Forbes reported.

Tech companies that rode the growth wave during the pandemic years have now begun to cut down their workforce amidst fears of a looming recession.Earlier this month, Meta announced that it was trimming its workforce, and Amazon too, has followed suit.

Amidst the news that Twitter was laying off 50 percent of its workforce, the news about layoffs at Lyft, Stripe, Chime, Salesforce, and Opendoor have gone largely unnoticed.Nevertheless, layoffs are happening and as many as 135,000 employees have lost their jobs this year.

Google to join the group

Search engine major Google is likely to be the latest entry into this group of corporates that are looking at downsizing the workforce as a way to cut costs and improve profitability.Demand for online services during the pandemic years meant that tech companies hired aggressively, leading to an increased number of headcount.

As infection rates have dipped, users have gone back to their pre-pandemic behavior, and the growth rates at tech companies are now seeing a downward trend.

Even Amazon, which was once seen as an unstoppable growth engine, is expecting weak results for the last quarter of 2022, usually a busy period for businesses.

Google also reported a 27 percent year-on-year drop in its profits in the third quarter this year and is now bringing in a new performance system that could see the company avoid paying bonuses and stock grants to its employees.

Under this system, managers have been asked to categorize six percent of employees as low performers in the terms of their impact on business.The system also reduces the percentage of people who can secure a high rating, and the management will use it to begin pushing out underperforming employees starting next year.When brought into use, the system would see over 10,000 employees leave the company.

On the advice of an investor

Forbes reported that billionaire investor Christopher Hohn wrote a letter to Alphabet earlier this month, citing the bloat in its workforce and the heavy compensation that the company pays its employees.

Hohn was referring to the figure of median compensation at Google, which stood at $295,884 last year as per the U.S.

Securities and Exchange Commission (SEC) filing.This is as much as 70 percent more than what Microsoft pays its employees.

When compared to the top 20 tech companies in the U.S., this figure is a whopping 153 percent more than what Alphabet’s competitors pay.

The letter also pointed out that over the past five years, the headcount has been growing at 20 percent annually, but revenues grew in the last quarter have increased by just six percent, while expenses grew by 18 percent.

The letter addressed to Alphabet CEO Sundar Pichai asks for cost discipline to be brought in at the company now that revenue growth is slowing and aim for an Earnings before Interest, taxes (EBIT) margin target of 40 percent, something that the company hasn’t done in the past five years.

Hohn’s ask does not take into consideration that companies like Google pay high salaries to their employees to hoard talent away from competition or even quit to build a startup that can disrupt the status quo in the market.

An AI-based party vows to win Denmark’s general election in 2023.

Water on Mars: Map by the ESA reveals all the locations.

Fri Nov 25 , 2022
Black Friday is traditionally seen as the kickoff for America's Christmas shopping season , but inflation appears to have shifted consumer behavior this year to the point Black Friday will be eclipsed ever so slightly by Small Business Saturday.A new survey released by Bankrate.com found that 59% of holiday shoppers are likely to hit stores…